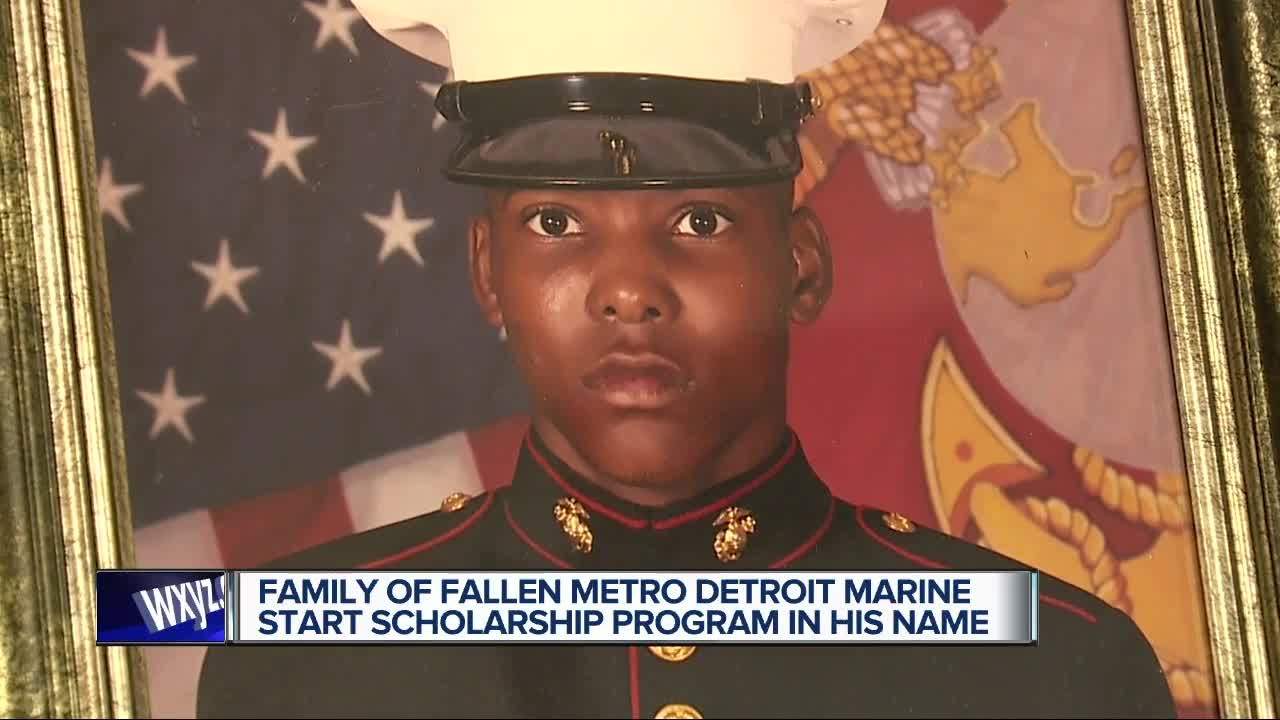 Leonard Graham III had dreams of becoming a nurse. It's something his parents say he realized while serving our country. 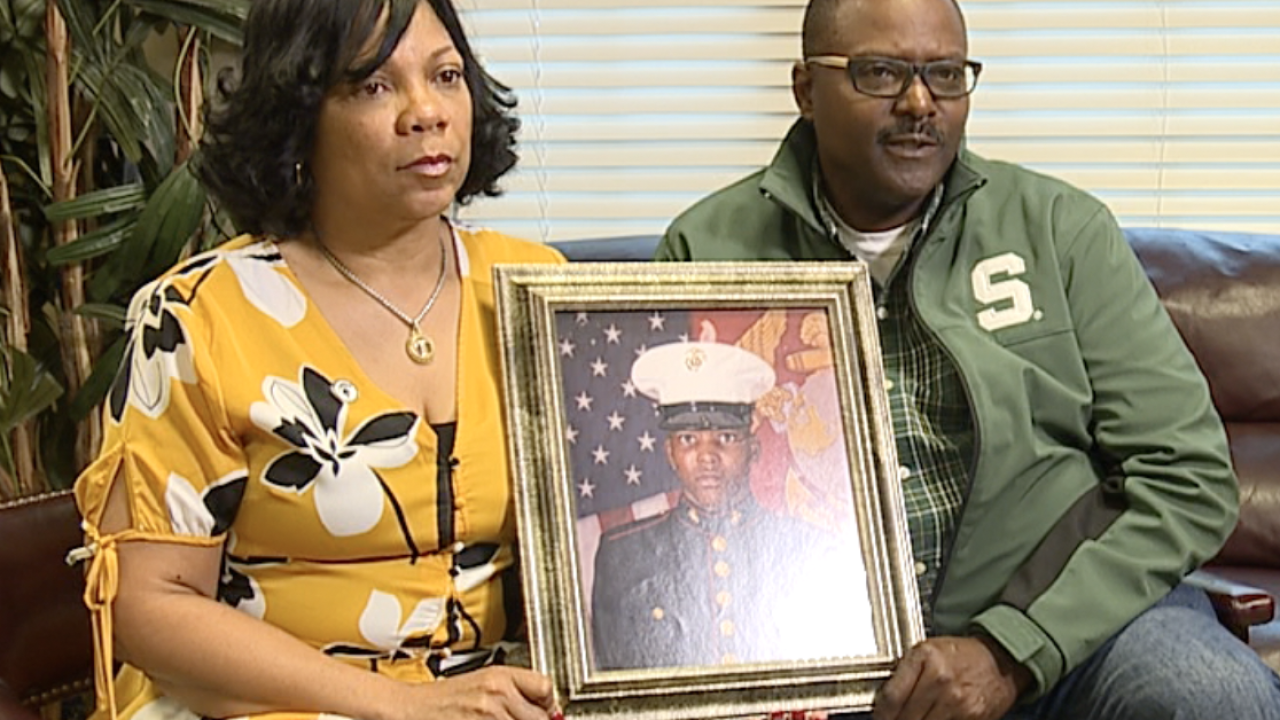 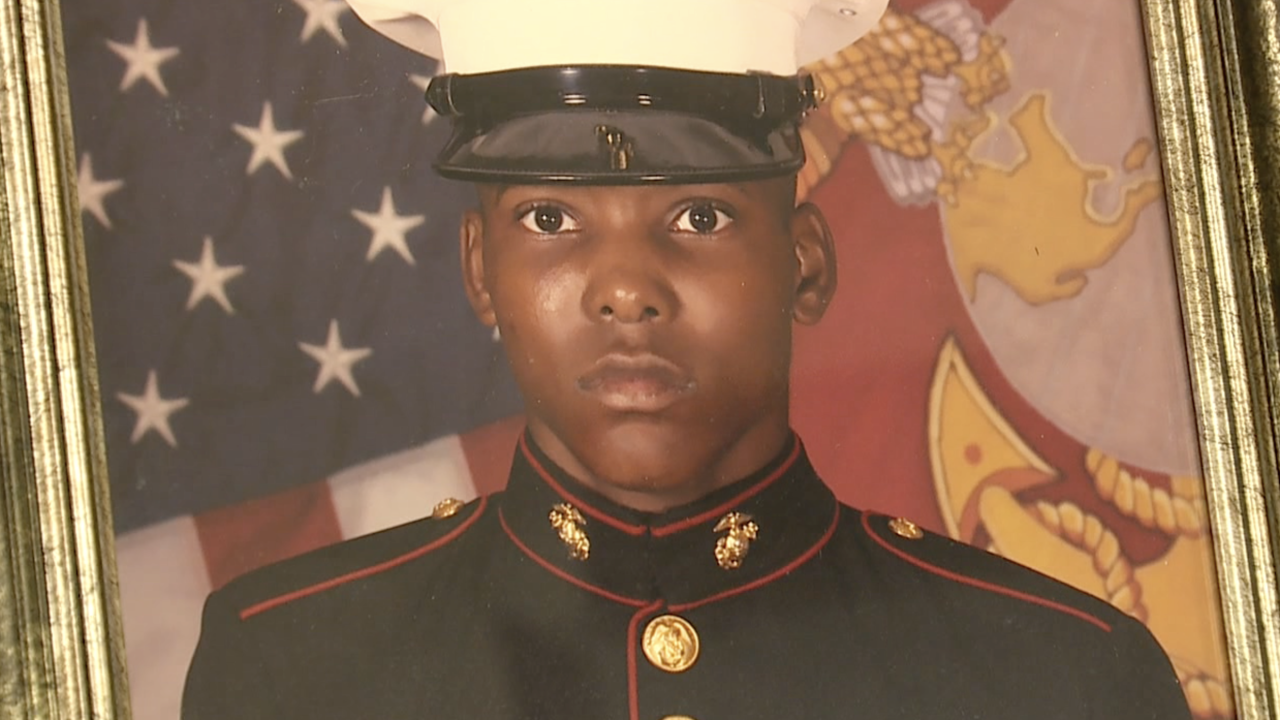 (WXYZ) — Leonard Graham III had dreams of becoming a nurse. It's something his parents say he realized while serving our country.

"Once he joined the Marines, he knew... where he found himself truly. He wanted to be a nurse. It all stemmed from his childhood. He was a caring individual.," says his dad, Leonard Graham, Jr.

Graham spent four years in the Marines. It included a tour of duty in Afghanistan. Once he came home to Wixom in 2012, his parents say he was on a path to pursuing that nursing career. He wanted to go to Michigan State University.

"Fast forward to 2013, he's still on that path to try and do well to get into nursing school," said Leonard's mother, Tracy Graham. "And then there was a tragic ending to his life on his birthday. He was 24 years old."

Sgt. Leonard Graham III was murdered in Southfield by an acquaintance who's now serving life in prison.

After his death, the Grahams started a scholarship in their son's honor to help others with dreams of pursuing nursing at MSU. They've awarded five scholarships so far and have loved meeting the recipients.

"We've had recipients invite us to their graduation," said Leonard Graham II, Leonard's father. "It becomes real personal with those individuals."

They've now kicked off the I AM SGT. LEONARD GRAHAM campaign. The goal is to raise enough money to make the scholarship an endowment.

"It ensures every year a student is rewarded a nursing scholarship from the scholarship," Leonard II said.

The campaign is going on now and runs through Nov. 2.

"i think he'd pat us both on the back say nice job since we're keeping his dream alive and helping people because that's what he was all about," Leonard II said.