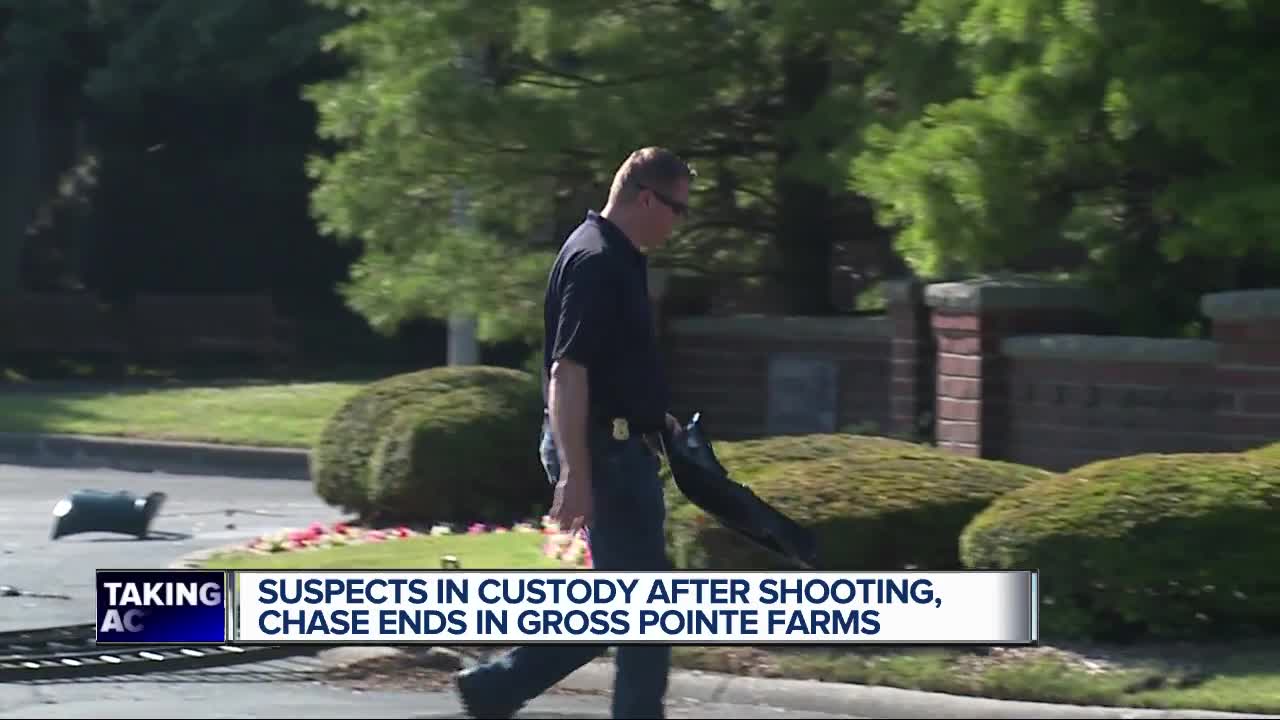 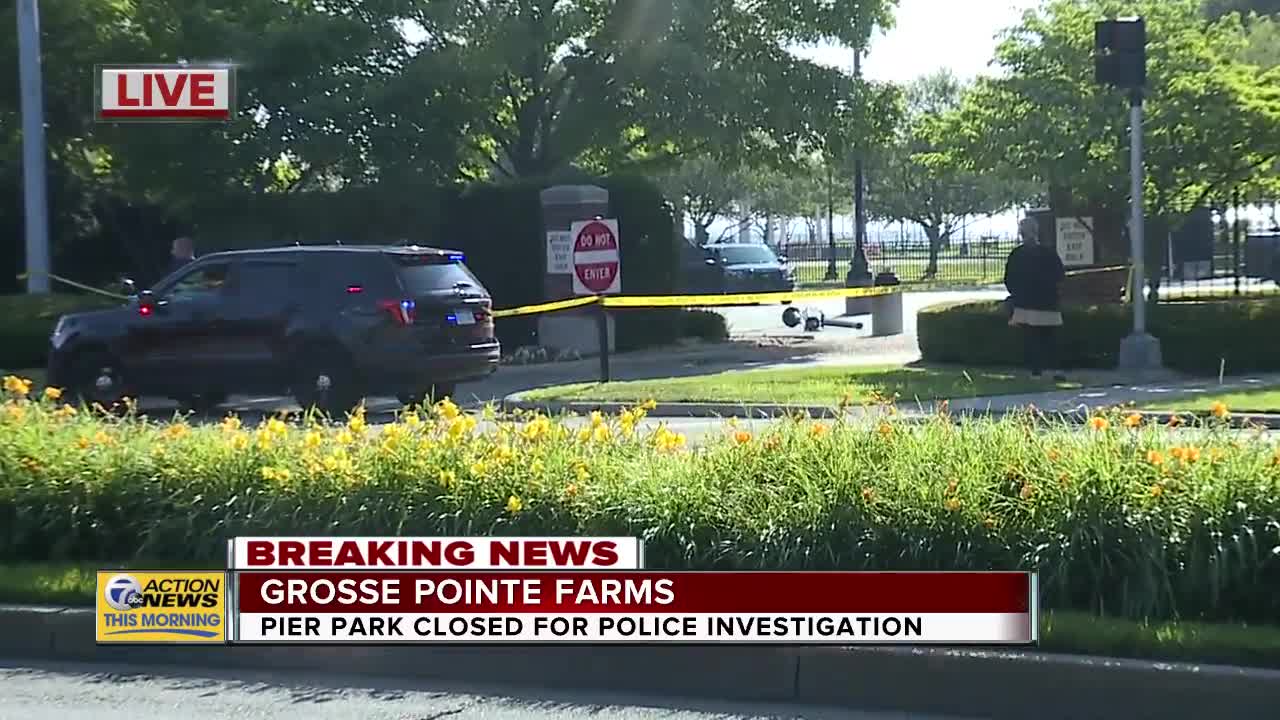 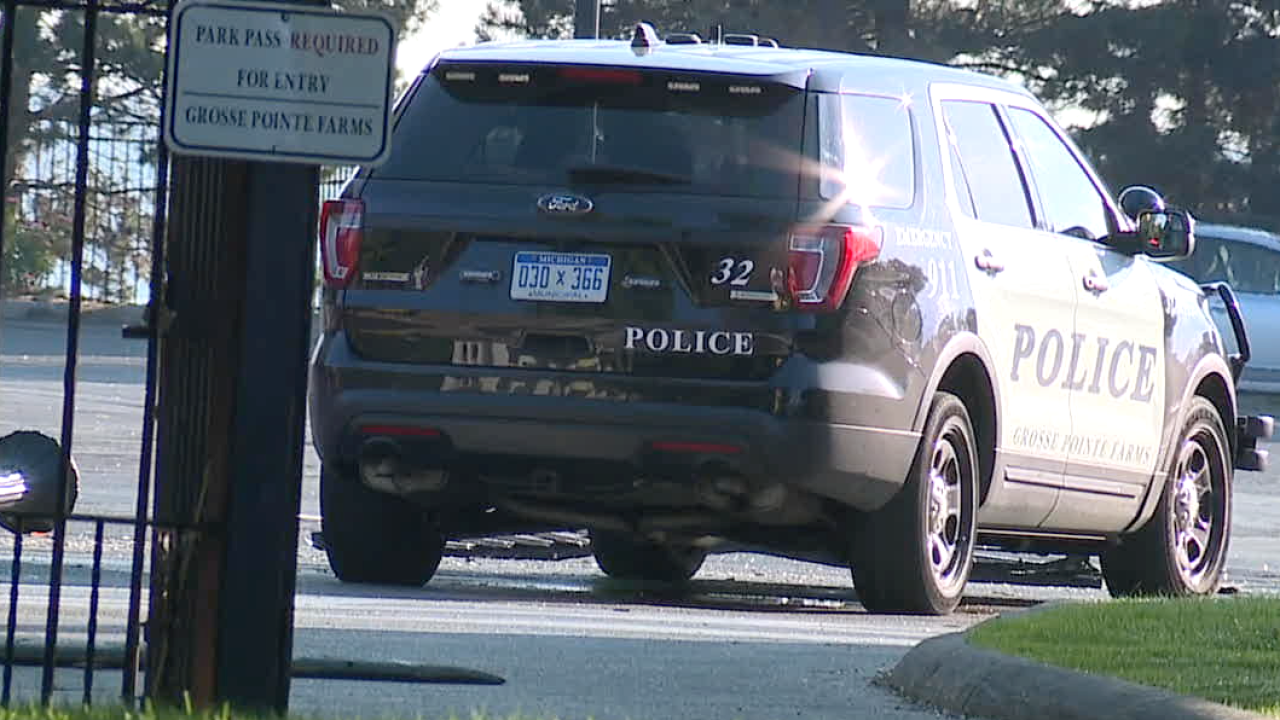 Around 5 a.m., a shooting incident started at Hoover and 7 Mile in Detroit, police say. A white Dodge Charger was then chased by two other vehicles. The Charger drove through the gate of Pier Park and down to the area next to the boathouse and into the water, according to police.

"We do know shots were fired in the Pier Park at the White Charger by several suspects," police told 7 Action News.

The suspects then fled the park and were eventually found and taken into custody.

"Several firearms were recovered, as well as all the vehicle we believe was involved," said police.

Police were able to pull the vehicle out of the water.

CONFIRMED FROM POLICE: a shooting and chase started in Detroit and ended here at Pier Park with more shots fired. There is a vehicle in the water. Police haven’t pulled it out yet, they do not know if someone is inside. Divers are here on standby @wxyzdetroit pic.twitter.com/3g31ooC2EO

Victims were take to the hospital with non-life-threatening injuries.

Police say no officers were involved in the chase and no shots were fired by police.