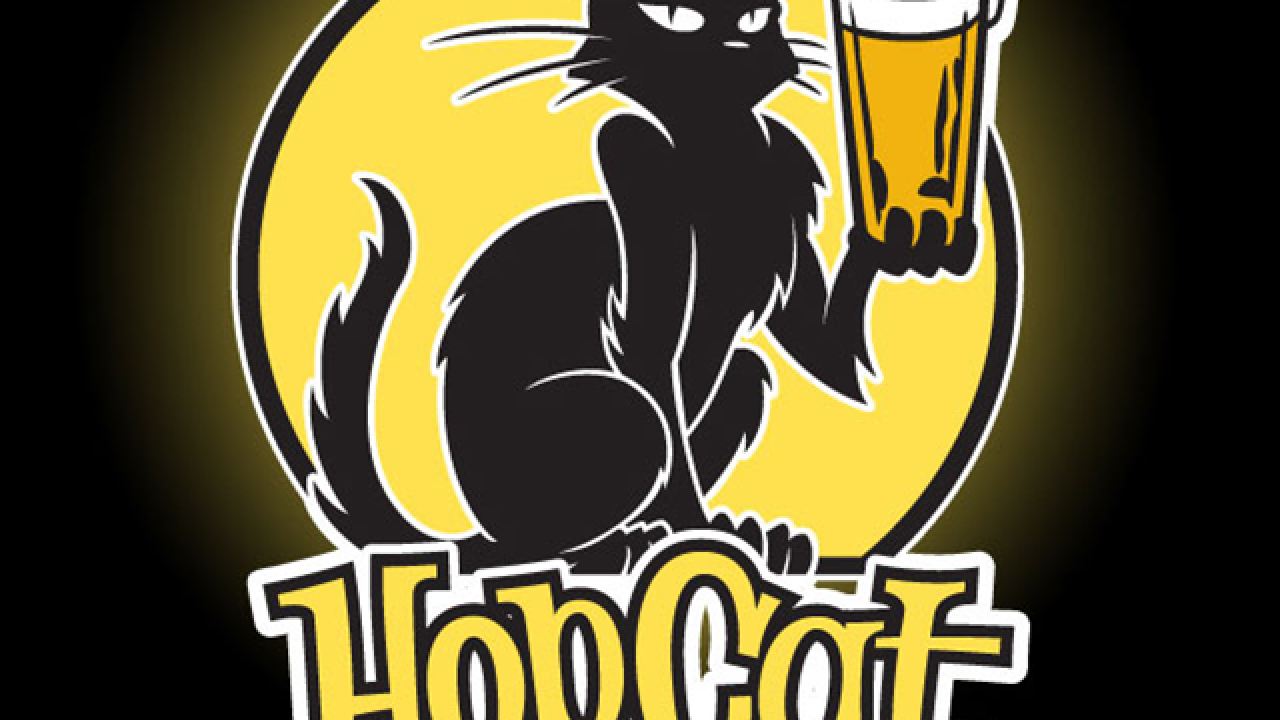 “It’s really just trying to make sure that the country and the state are going where I want them to," said Elizabeth Friends. "It’s really exciting to watch it in public."

Most people said they were looking forward to who won Michigan’s governors race, while others focused on issues across the nation.

“The entire state of the Senate, seeing where we can maybe either hold our ground, maybe make some in rows,” said Derek Napierala.

Courtney Balestier says she believes it's important for people to know the power of their votes.

“I think it’s so important that we are aware of how much power a vote has and how all of these small pieces kind of come together nationally and make sure a big difference,” Balestier said.

People at the watch party said they were excited for the election to be over, and to get back to normal life without politics.