Person of interest in custody in woman's murder 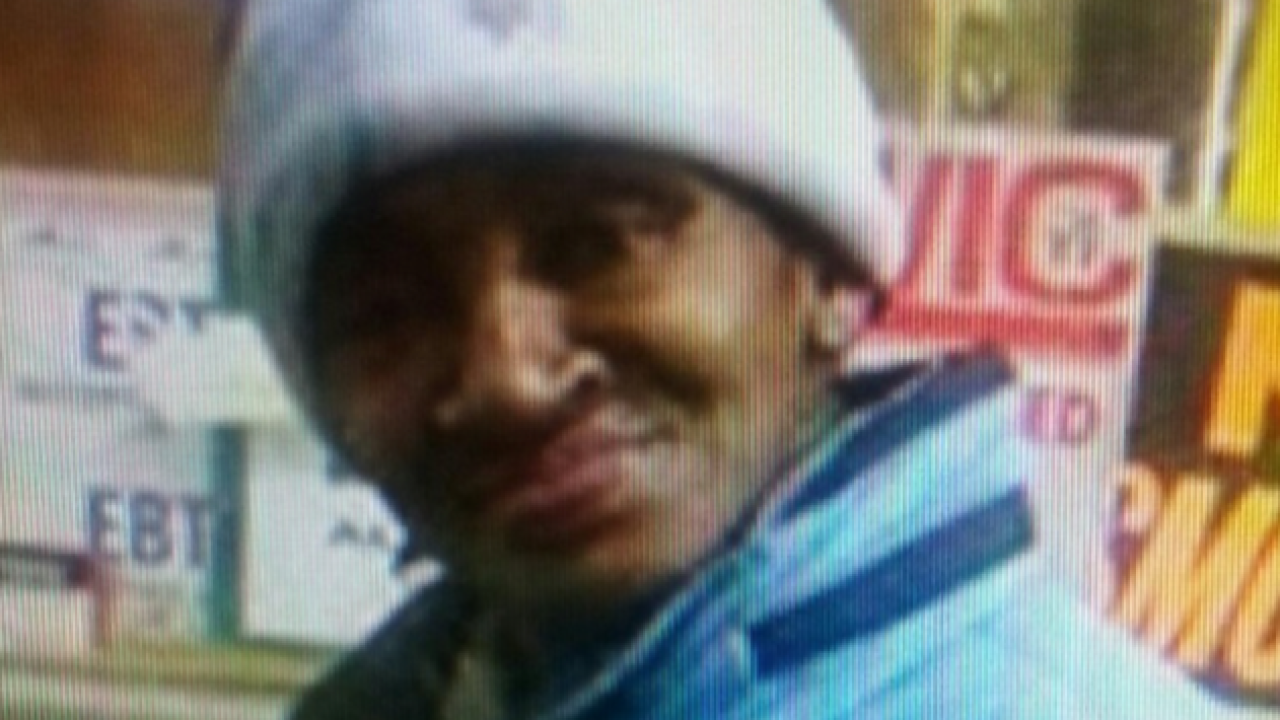 Detroit police say they have a person of interest in custody after a woman's body was found burned beyond recognition in a house Thursday morning on the city's east side.

According to police, they were called to the fire around 3 a.m. after crews discovered the body at the home in the 5070 block of Parker. That's near Warren and Van Dyke.

Police say the victim had been stabbed, beaten, and her body was completely burned.

While investigators have not officially identified the victim, family and friends say she is 56-year-old Gracie Hughes.

A close friend says Gracie recently befriended a man who may have considered her kindness to be a weakness.

That man, who is now in custody as a person of interest, was reportedly seen at a nearby liquor store late last night with blood on his clothes, hands, and money.

When he returned to the store late Thursday afternoon, he was arrested by Detroit Police.

A close friend of Gracie's said she battled drug addiction much of her life, but that Gracie never hurt anyone and she never stopped being a kind person.

There were no utilities on in her family's old house, but that was still the place Gracie called home.