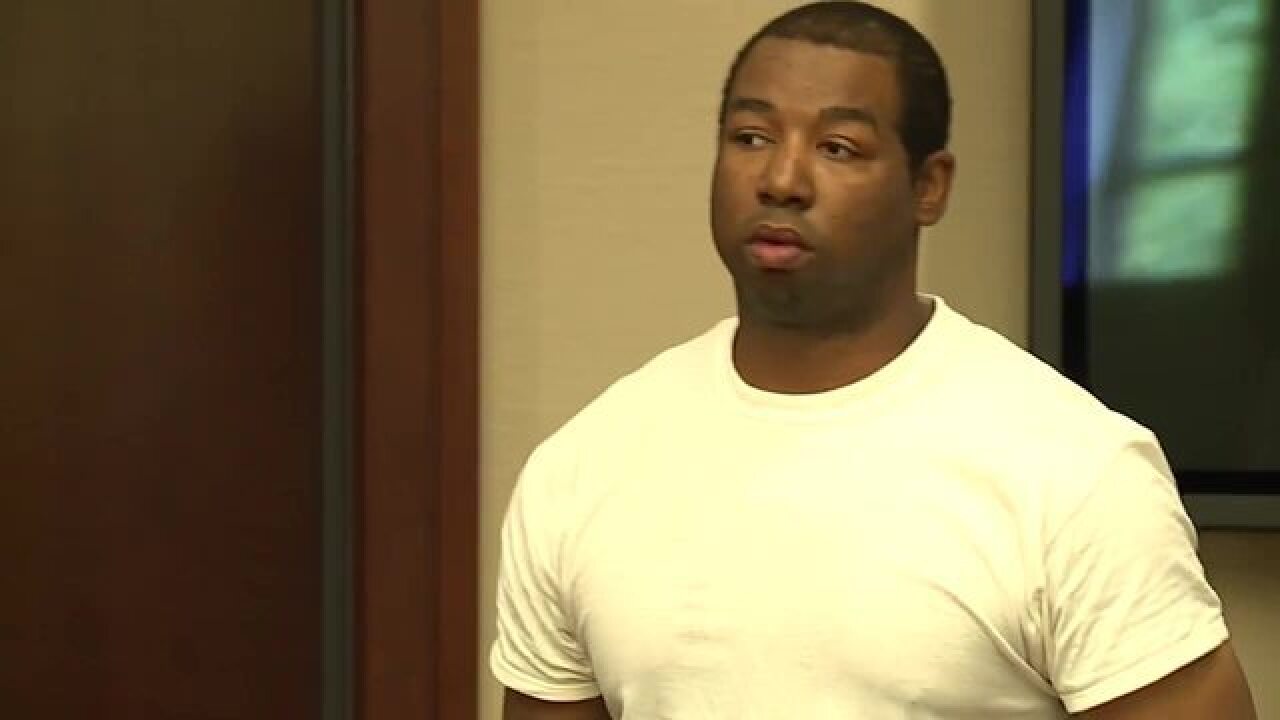 Floyd Galloway Jr. would face 15-35 years in prison if he pleads guilty to the first three charges. If Galloway Jr. accepts the deal, the assault with intent to murder charge would be dropped. He would also be placed on the lifetime sex offender registry.

Galloway Jr. was named a person of interest in the disappearance of Farmington Hills woman Danielle Stislicki, who was last seen on Dec. 2, 2016.

Galloway Jr. used to work as a security guard at Stislicki's place of work. After her disappearance, police searched Galloway Jr.'s home, taking a mattress away as possible evidence.