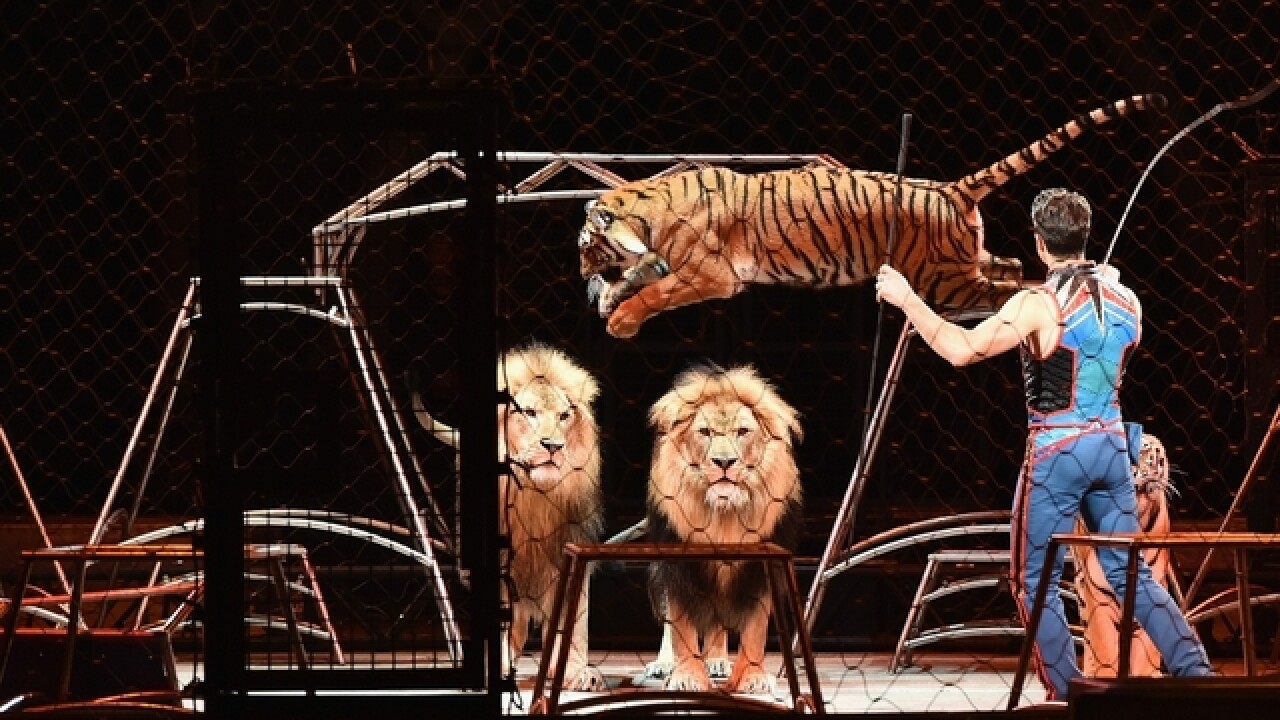 Animal protection organizers say the "history of filthy cages and lack of veterinary care are why families should stay away" from the circus showcase.

"UniverSoul Circus denies tigers, elephants, and other animals everything that's natural and important to them—just for a few fleeting minutes of human amusement," according to a PETA spokesperson.  "PETA is calling on everyone to refuse to buy tickets to any circus that still uses animals."

The protest is scheduled to take place at the intersection of Woodward and Cadillac Square in downtown on Sept. 6 at noon. There will be a nude 'tiger' -- a person "wearing a little more than body paint" -- roaring at at the event.

Another PETA protest will be held at Chene Park outside of the circus' performance on Sept. 6 at 6 p.m.

The Ringling Bros. circus went out of business in 2017, citing declining ticket sales and a changing attitude toward its use of animals.