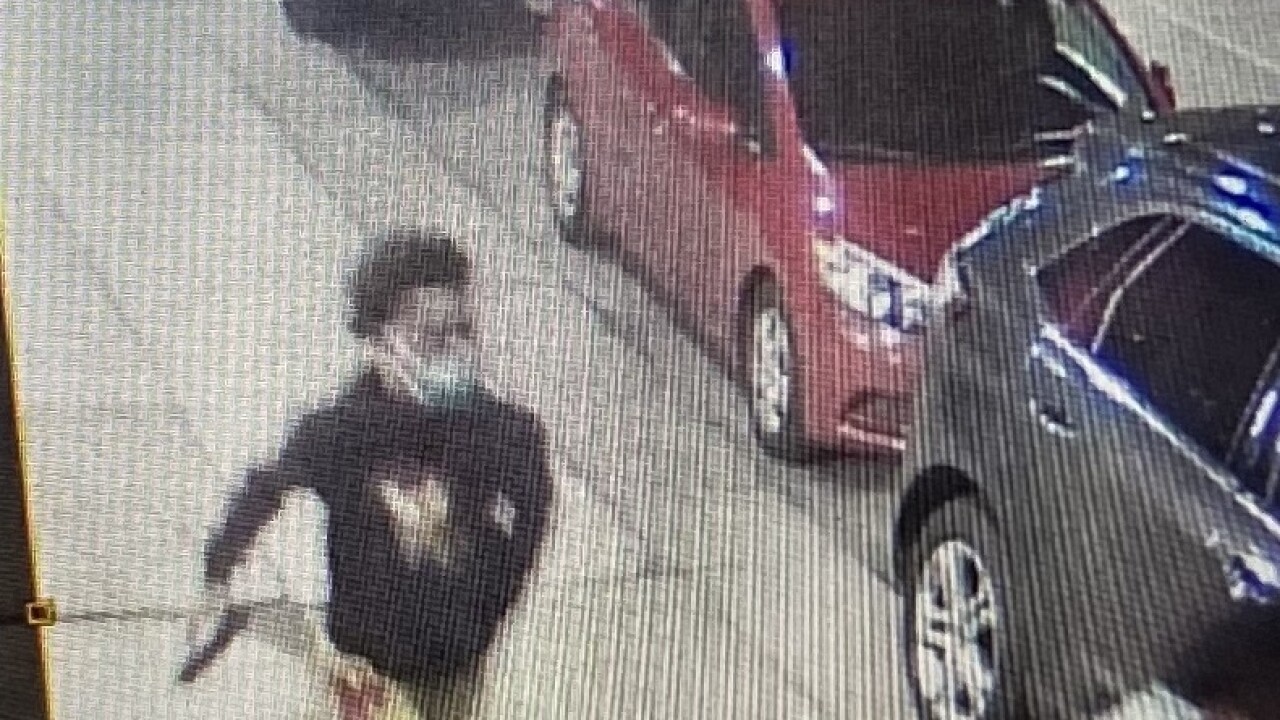 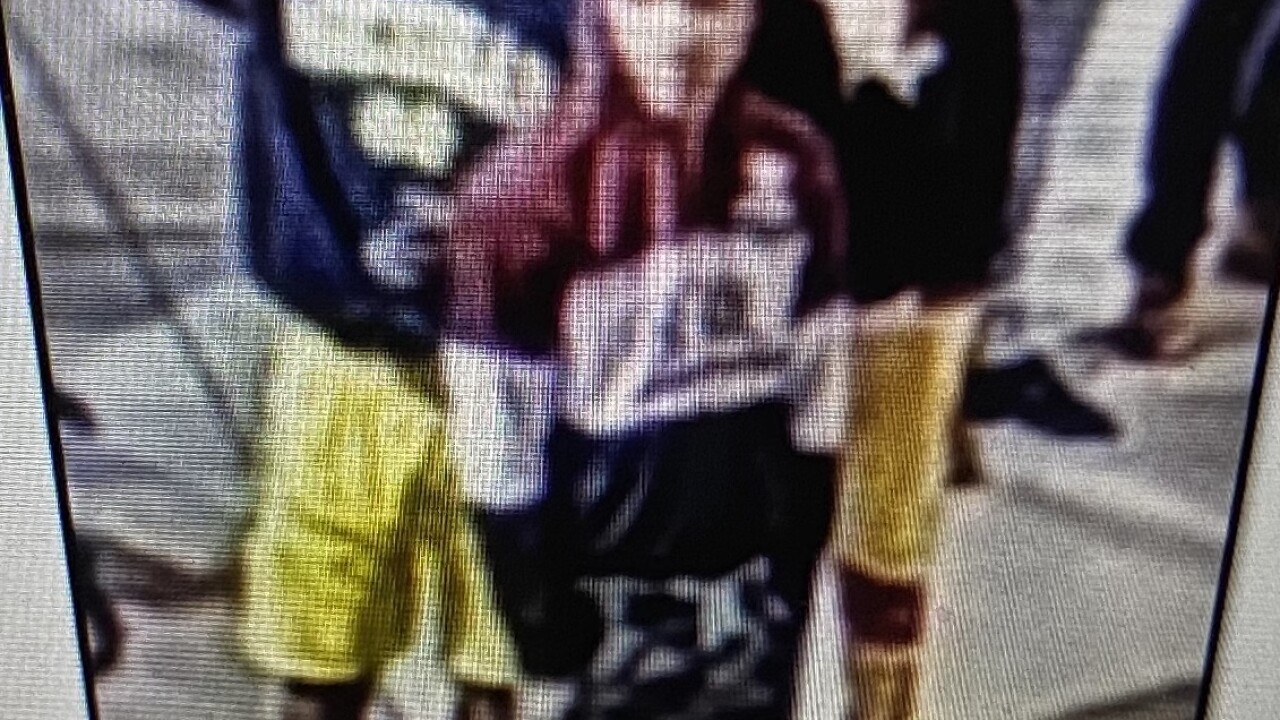 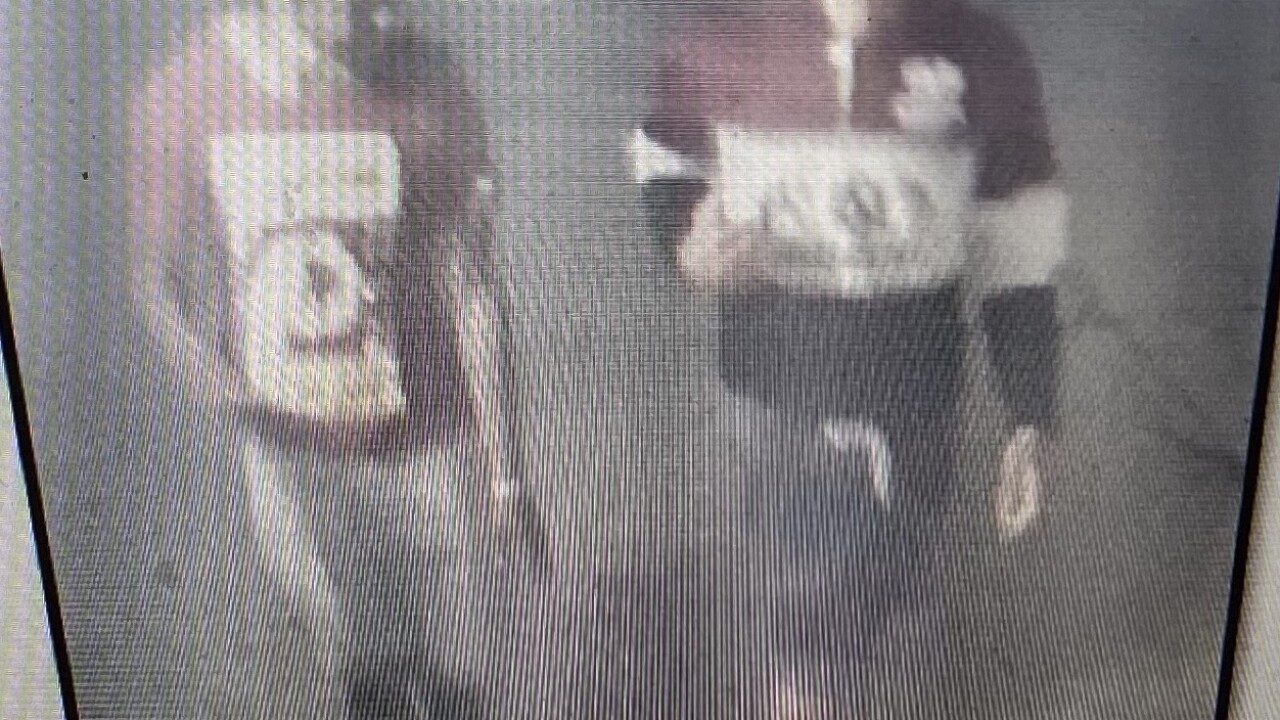 DETROIT (WXYZ) — Police are looking for the suspect involved in a fatal shooting at protests in downtown Detroit Friday night.

Authorities say that at approximately 11:30 p.m. in the area of Congress and Randolph, an unknown male suspect approached a silver Dodge Caliber that was in the parking lot of the location.

The vehicle was occupied with the victim, a 21-year-old man from Eastpointe, and two other male occupants.

Police say the unknown suspect fired shots into the vehicle. All occupants of the car, including the victim, ran away from the vehicle. At some point, the victim was shot.

The suspect ran away in an unknown direction. Police say the victim was taken to a hospital where he succumbed to his injuries.

Police say the suspect was wearing a surgical mask, a dark-hooded sweater with print on the back, bright yellow pants with a red stripe on both legs and Adidas sandals.

Detroit police released photos of the suspect and persons of interest who are believed to have been present at the time of the incident.

Anyone with information is asked to please call Detroit Police Homicide Section at 313-596-2260 or Crime Stoppers at 1-800-SPEAK-UP.