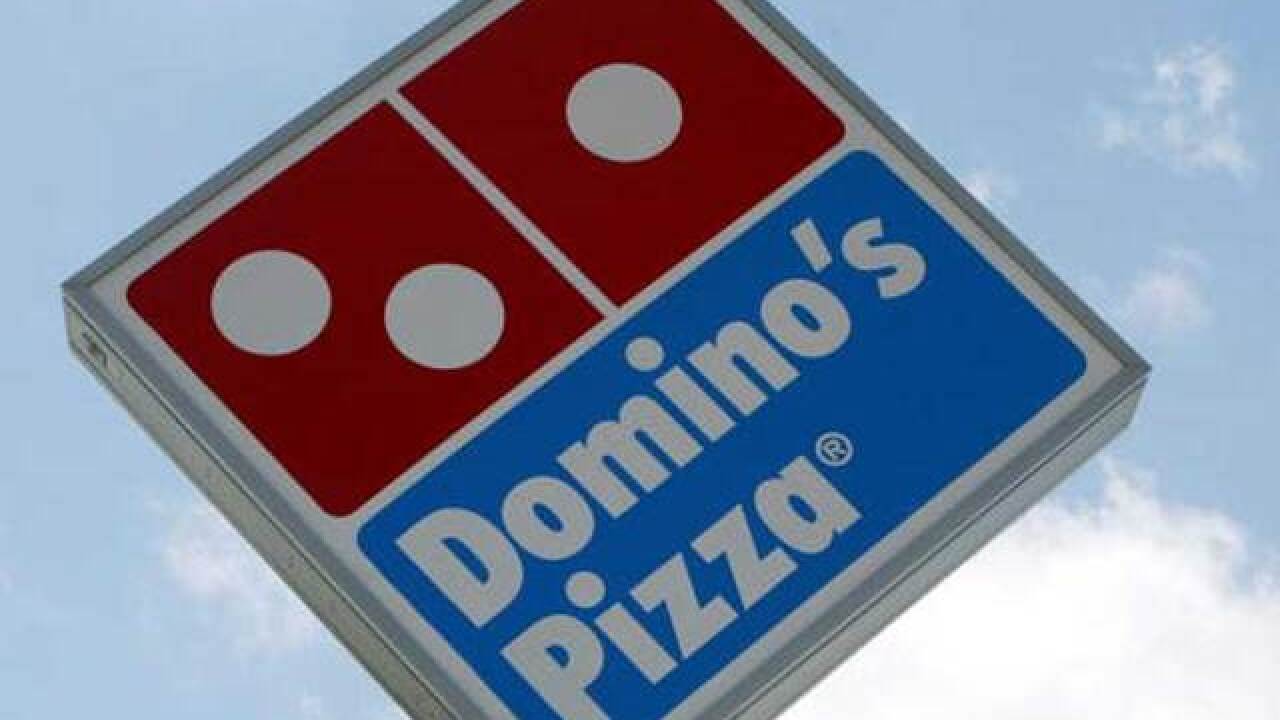 BURLINGTON, N.C. (AP) — A worker at a North Carolina pizza store has been fired after a customer complained a racial slur was written on her receipt.

News outlets report Myasia Nelson, who is black, says she and her family went to a Domino's Pizza store in Burlington on Monday, but when their order was posted, she saw a racial slur instead of her name.

Nelson says the manager spoke to the employee, who is white, who she said at first was laughing about it. She says she canceled the order and left.