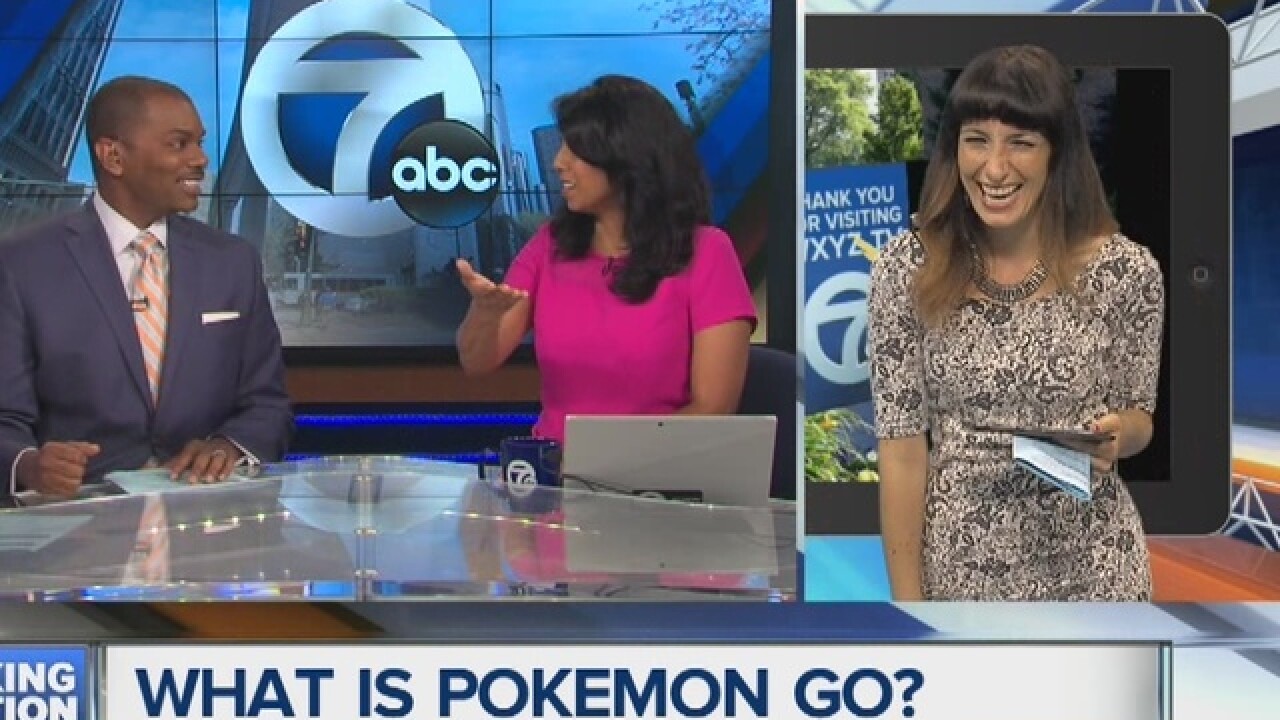 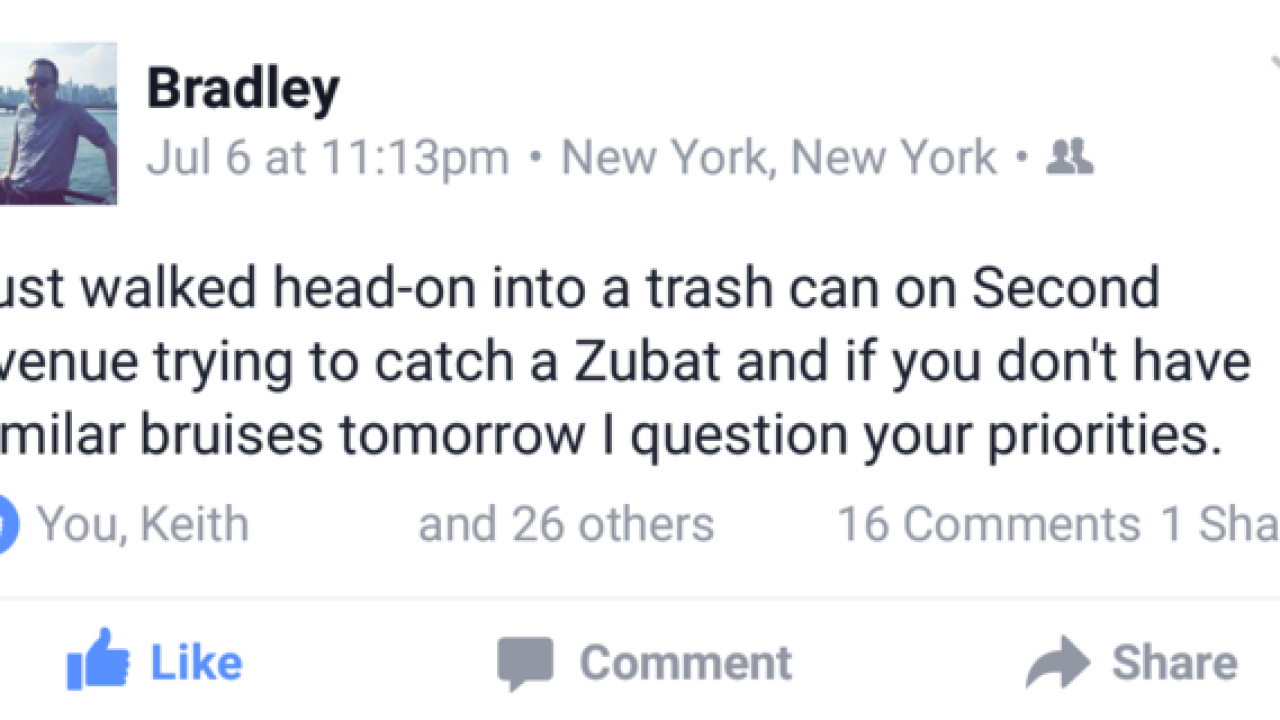 Well, now the creatures are back in the form of an app and the obsession is growing.

The app is called Pokemon Go .

The augmented reality game brings the world of Pokemon to your own backyard. It uses GPS, encouraging people to explore their town and beyond to collect different Pokemon, pick up supplies and battle.

The free app managed to disrupt my whole weekend thanks to my husband's inaugural Pokemon capture.

But, trust me, he was not alone in his obsession. Pokemon Go remains at the top of the App Store and Google Play Store for free downloads.

One Redditor even posted that he caught a Pokemon right before his wife was about to have a Caesarean section. BuzzFeed  has a full interview.

A family friend also commented on Facebook that he walked into a trash can while trying to catch a "Zubat" this weekend in New York City.

Here's the thing, it's fun, but it can also be insanely distracting. So, be careful out there.

Here's a link to more information on Pokemon Go.