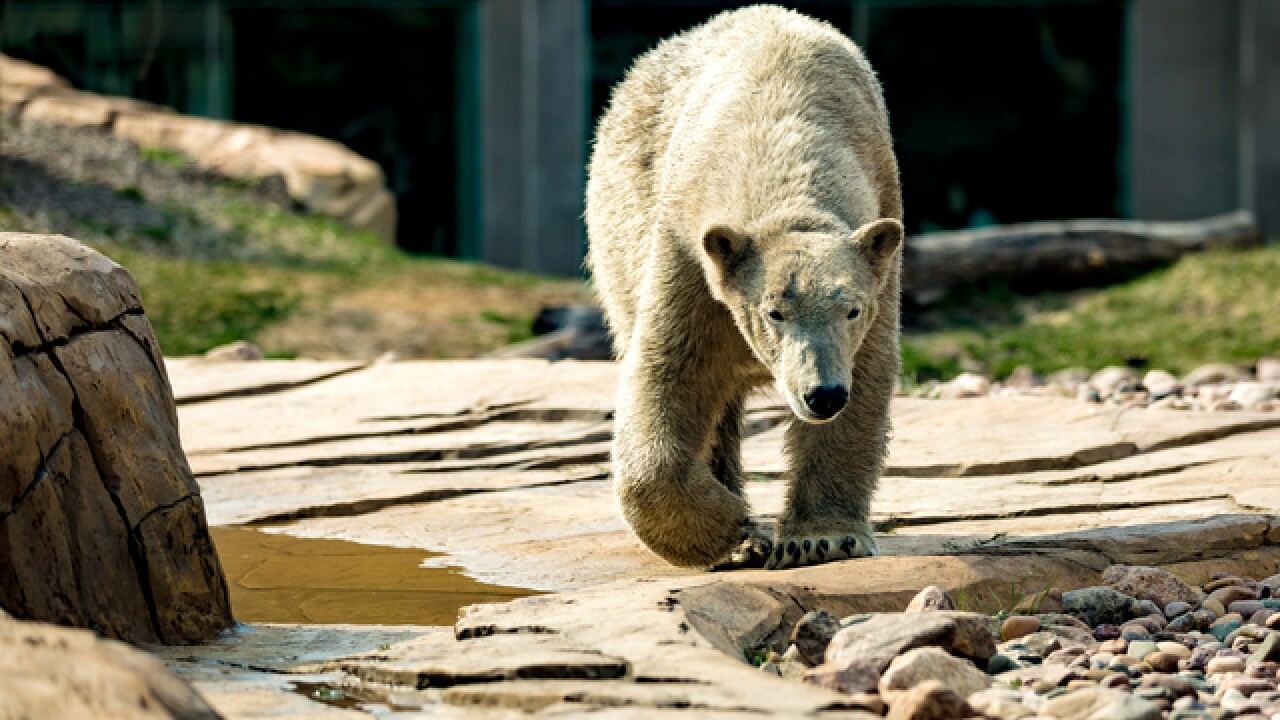 Copyright 2018 Scripps Media, Inc. All rights reserved. This material may not be published, broadcast, rewritten, or redistributed.
Brett Anderson
<p>Suka, the mother of the polar bear cub who died, is pictured at her previous home in Wisconsin.</p>

A female polar bear cub born two days ago at the Detroit Zoo has died, the zoo announced on Friday. The polar bear was born on Nov. 28.

“We are all obviously grieving at the moment,” said Detroit Zoological Society (DZS) Executive Director and CEO Ron Kagan.  “Our animal care staff did everything they could to save the cub.”

According to the zoo, the cub was moved to an intensive-care nursery at the zoo on Thursday after video surveillance showed the cub stopped nursing. Staff began live-saving measures immediately.

“The veterinarians were ultimately able to raise the cub’s low body temperature, and attempted to compensate for very low blood sugar from the outset,” Kagan said.

The parents of the cub are 6-year-old Suka, a first-time mother, and 14-year-old Nuka. In May, the zoo welcomed Suka, who was paired with Nuka in the Arctic Ring of Life. She was previously at the Henry Villas Zoo in Madison, Wisc.

Currently, there are only 43 polar bears living in the U.S. at Association of Zoos & Aquariums-accredited zoos.