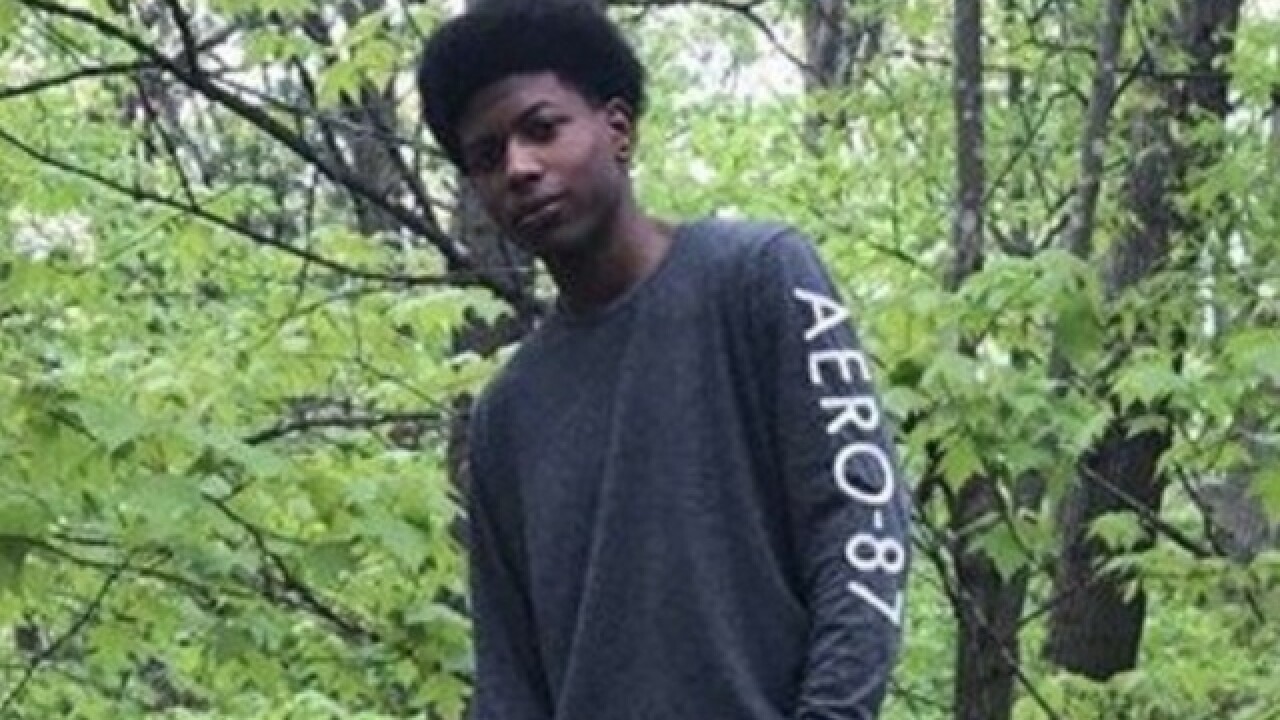 Deputies are investigating after a 16-year-old boy drowned in Clear Lake in Oxford Sunday night.

Lafrance Marshall, a sophomore at Oxford High School, and a few of his best friends were swimming during the holiday weekend, but Marshall was not able to return to shore, his family said.

His body was recovered 40 minutes later.

Divers continued to perform CPR and first aid as Marshall was rushed to the hospital.

A GoFundMe has been made to help with funeral expenses.