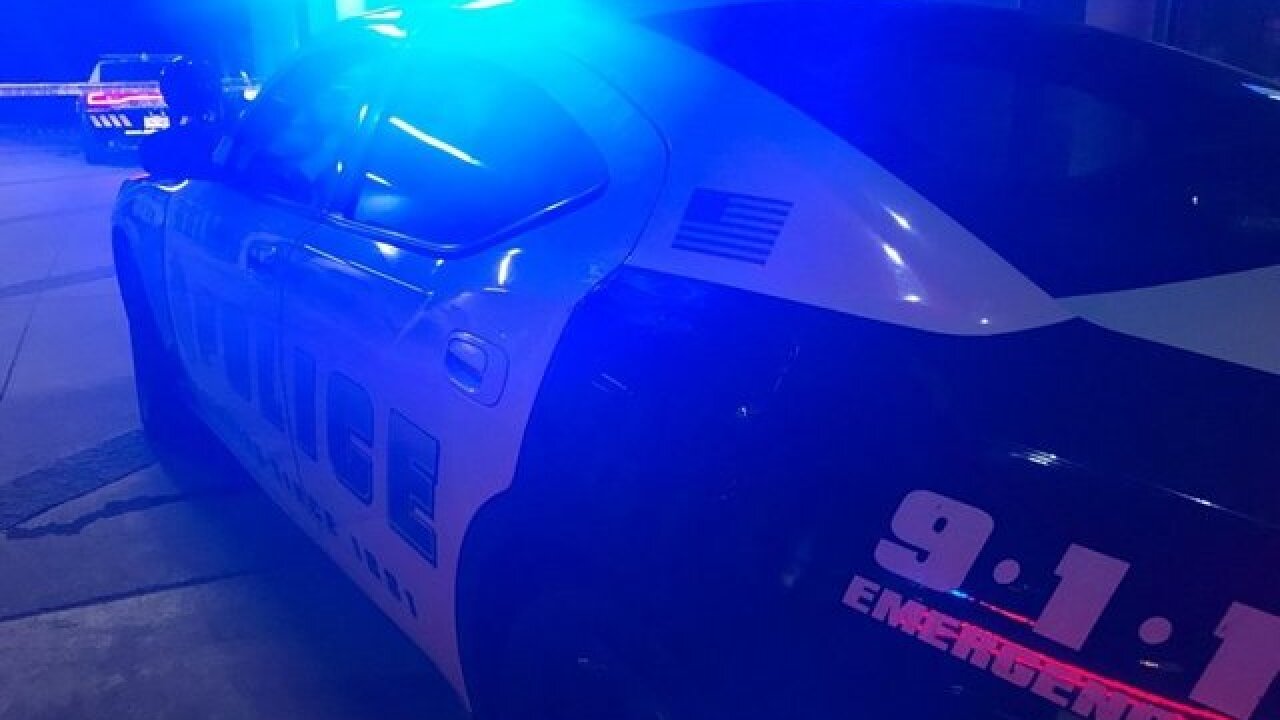 Four people were stabbed overnight at a Detroit gas station, according to Detroit Police.

Three men and one woman were stabbed around 12: 26 a.m. at the Marathon gas station on Livernois.

All four people were taken to local hospitals for care. Police say one male victim in his late 30's, who was fatally stabbed in the chest, later died in the emergency room.

The other two male victims both suffered stab wounds to the stomach and have been listed in critical condition.

The 32-year-old female victim suffered a cut to her left arm and has been listed in stable condition.

Police have not released further information on how the stabbings happened.