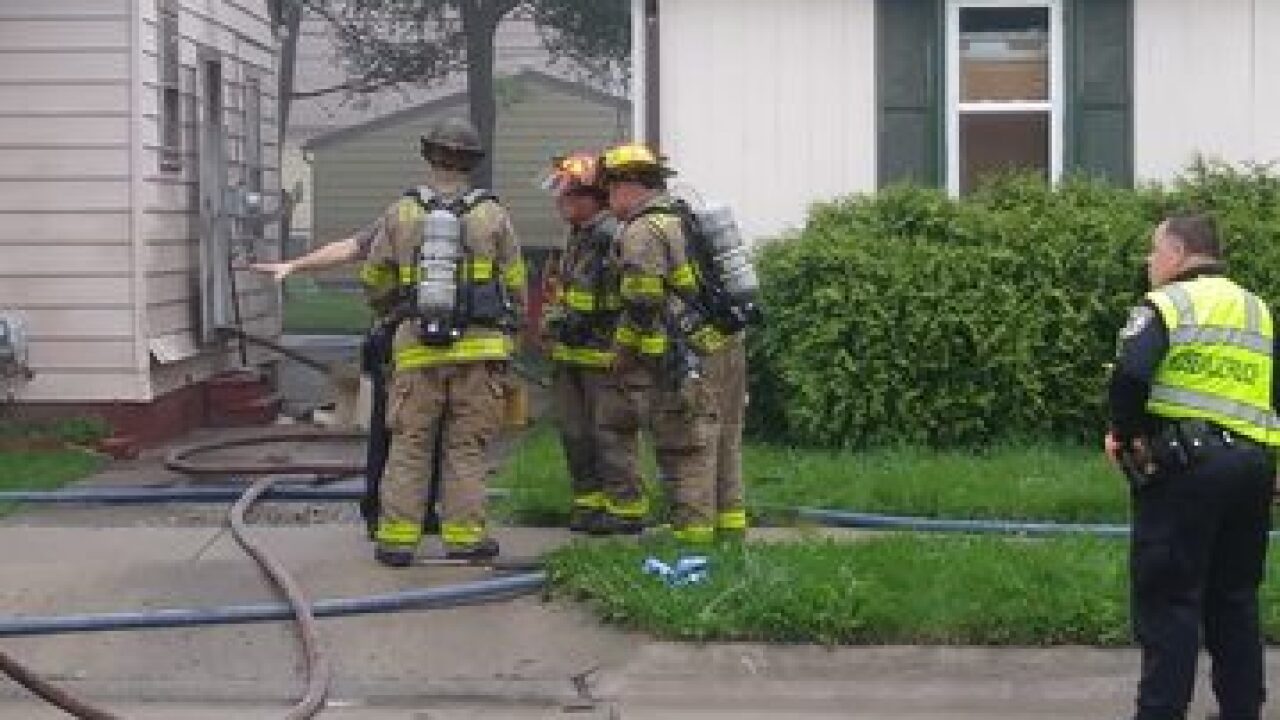 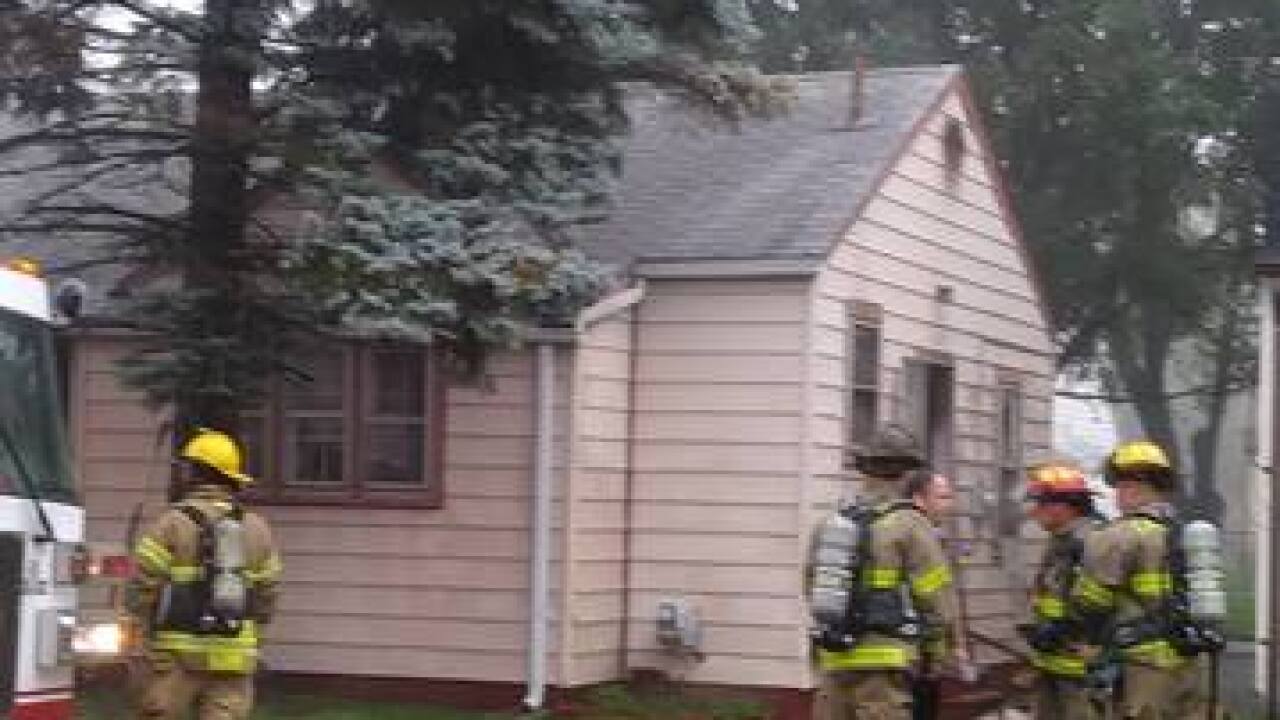 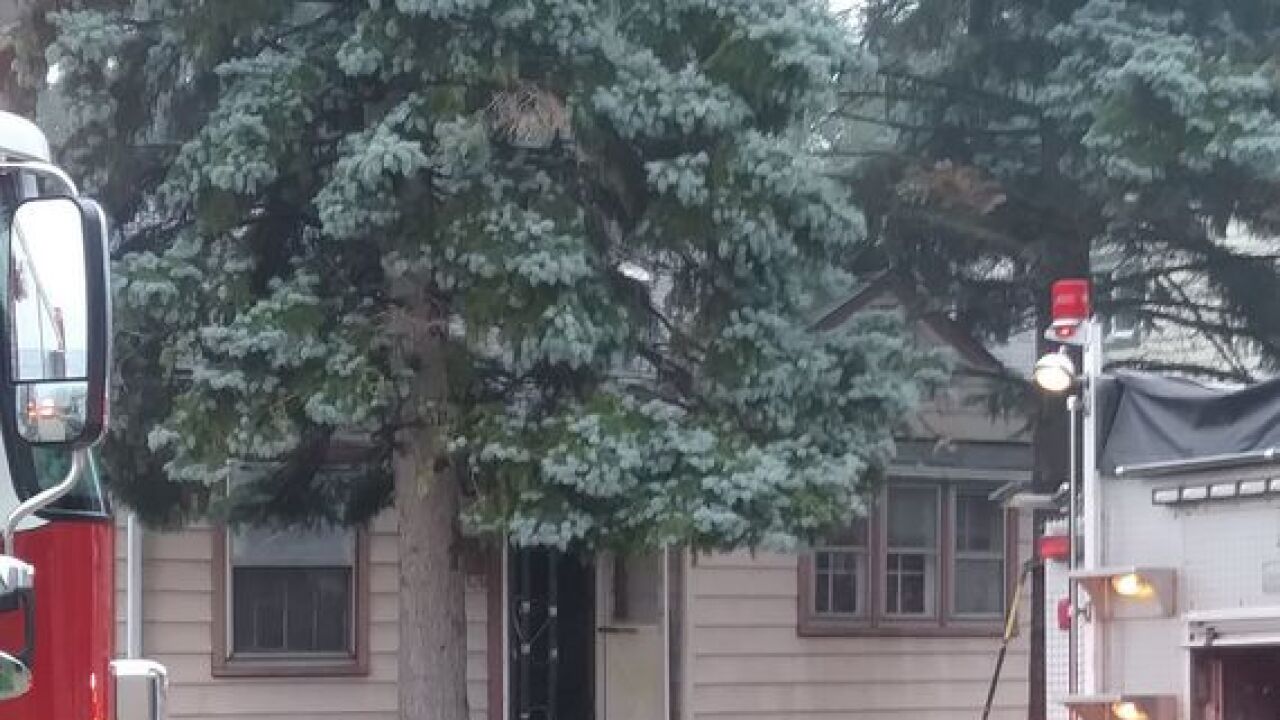 A 75-year-old woman was killed in a house fire in Roseville Saturday morning, according to police.

Officers and the fire department responded to a call of a structure fire on the 28200 block of Maple around 8:30 a.m.

Police say there were two residents in the home at the time. A 75-year-old female victim was pronounced dead and the 47-year-old female resident was taken to a local hospital for treatment.

The cause of the fire is still unknown.