Police actively looking for armed and dangerous suspect in Taylor 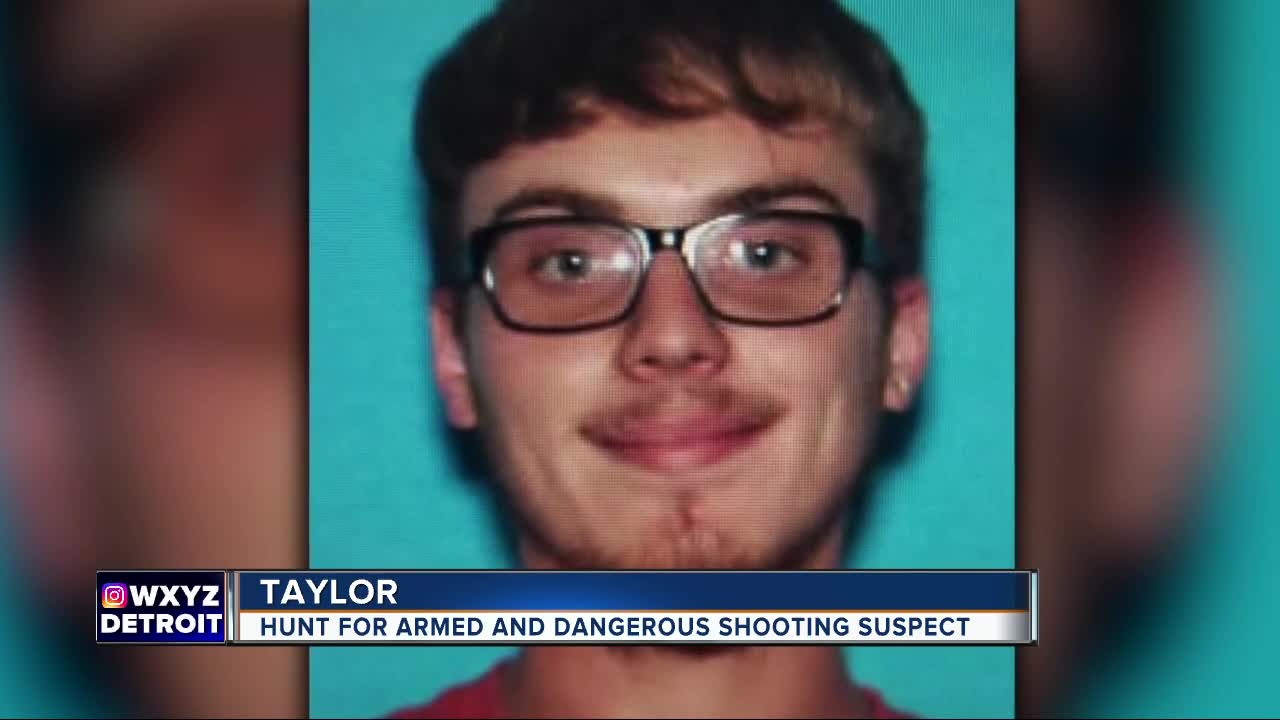 Taylor Police are actively seeking an armed and dangerous suspect. 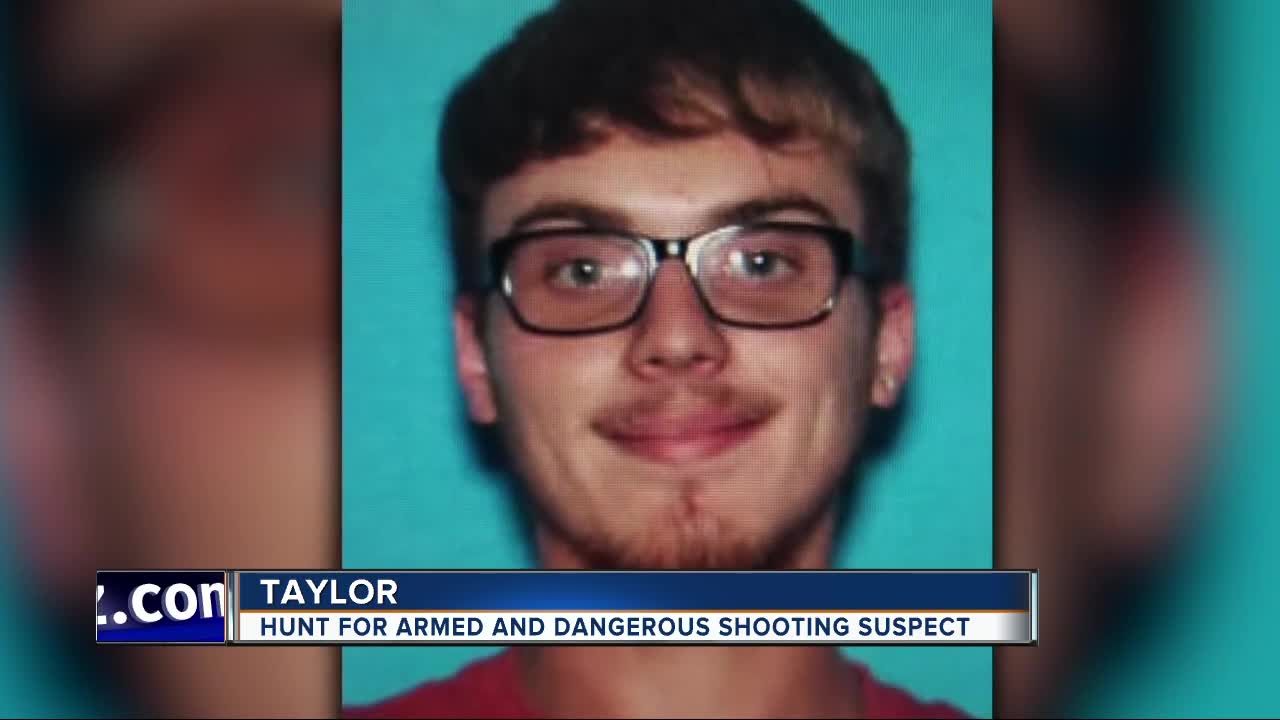 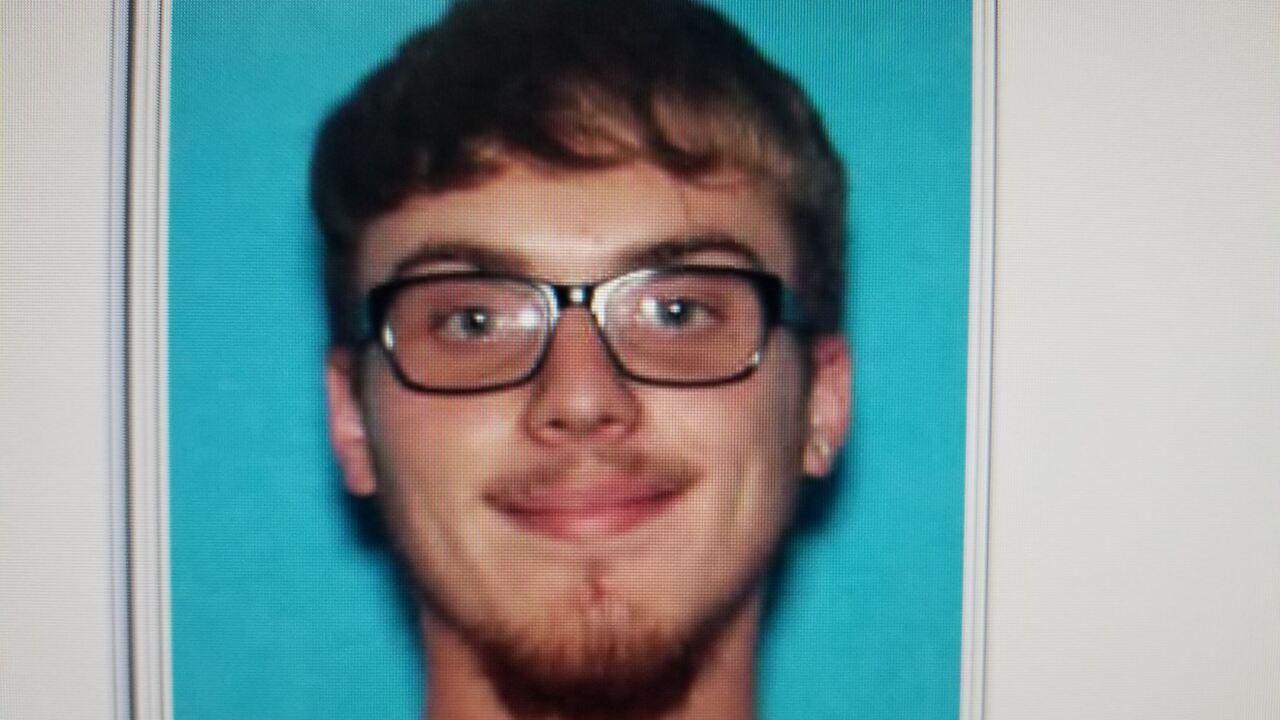 The suspect is reportedly related to a nonfatal shooting on Dean Street Sept. 12 and has been identified as Walter Clyde Hollandsworth. Hollandsworth is approximately 6 feet and 2 inches tall and weighs 175 pounds.

Police say anyone who sees Hollandsworth should call 911 or Taylor Police immediately at 734-287-6611.

Hollandsworth is suspected in the shooting of a 20-year-old on the 6100 block of Dean Street.

The man was shot in the abdomen and underwent surgery. He is expected to survive.