Police investigating murder-suicide of mother and young daughter in Brighton 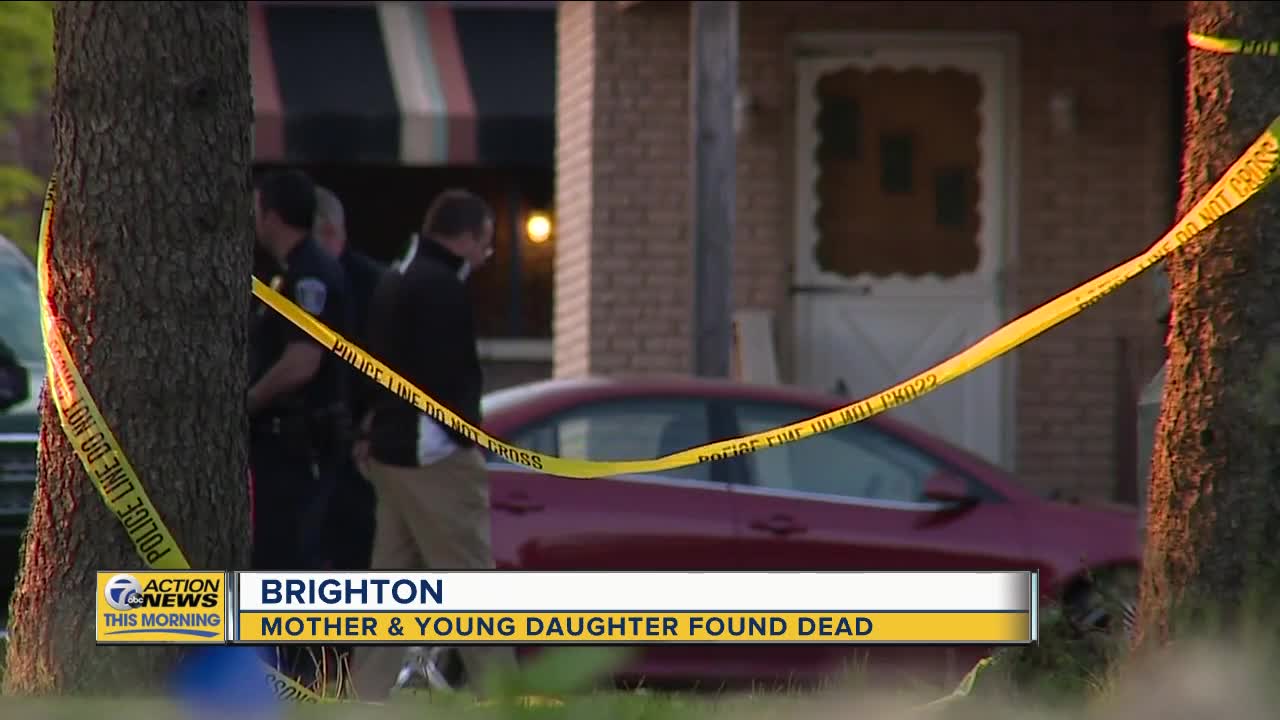 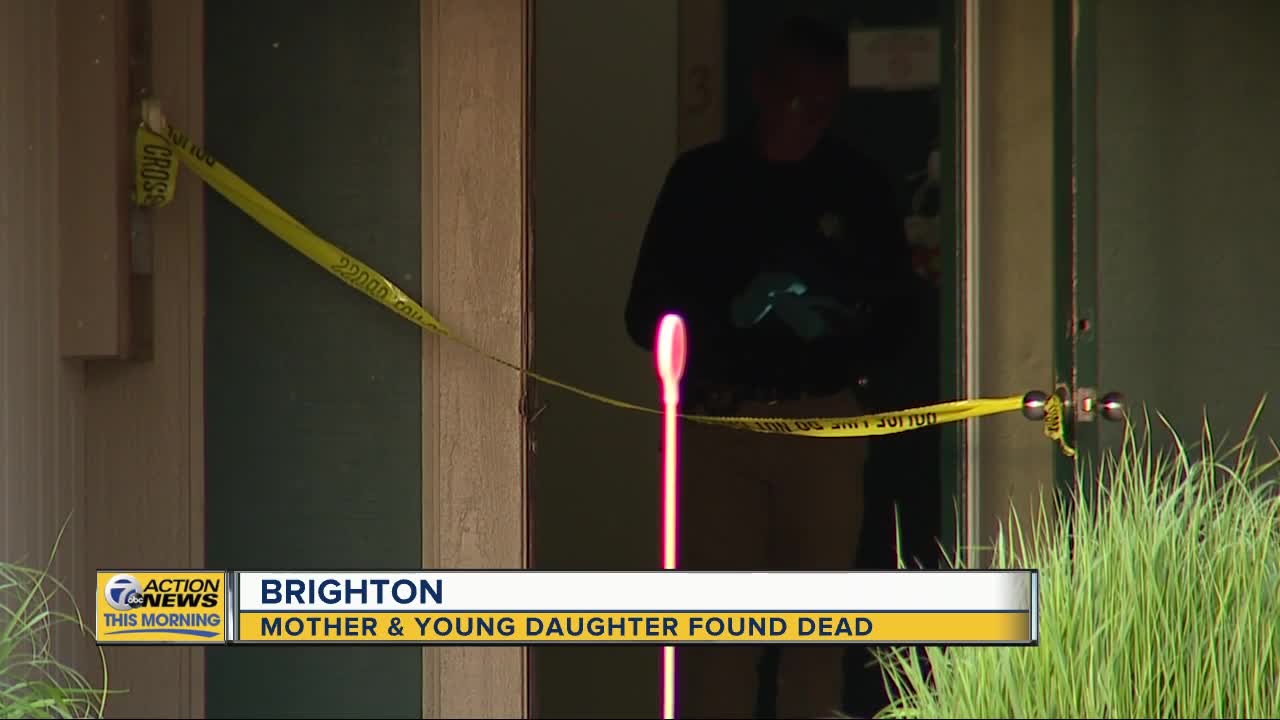 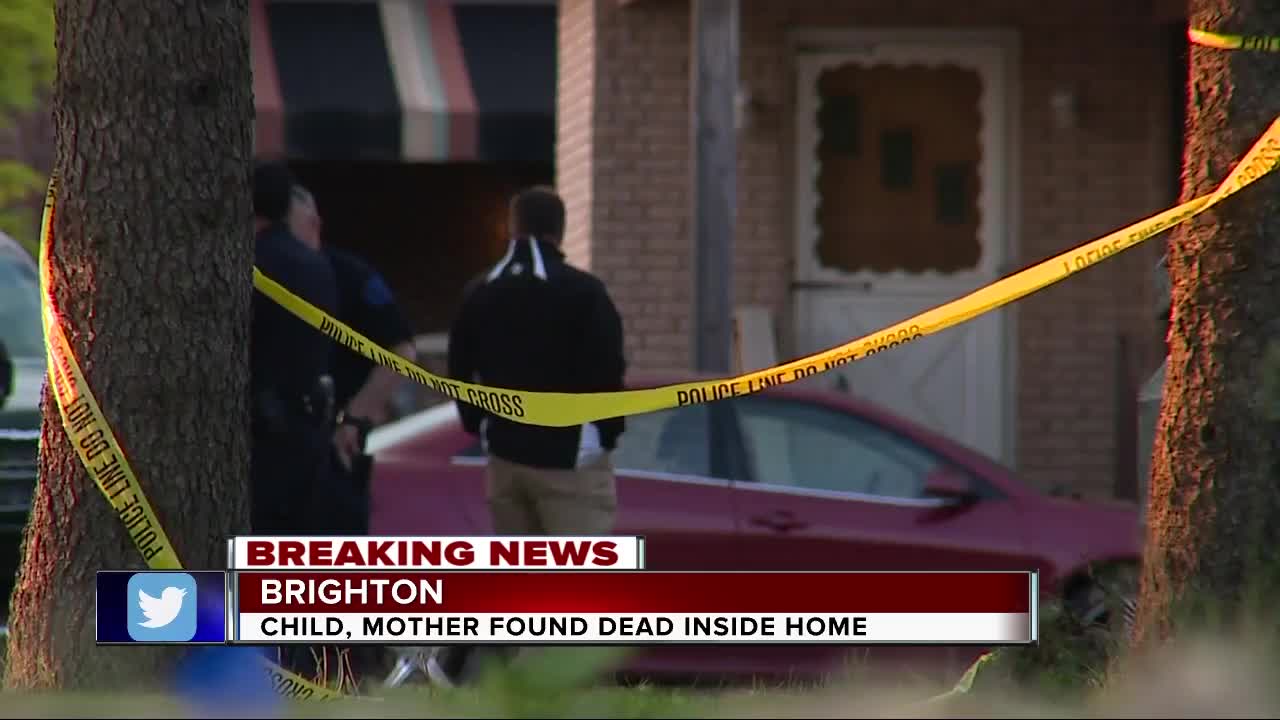 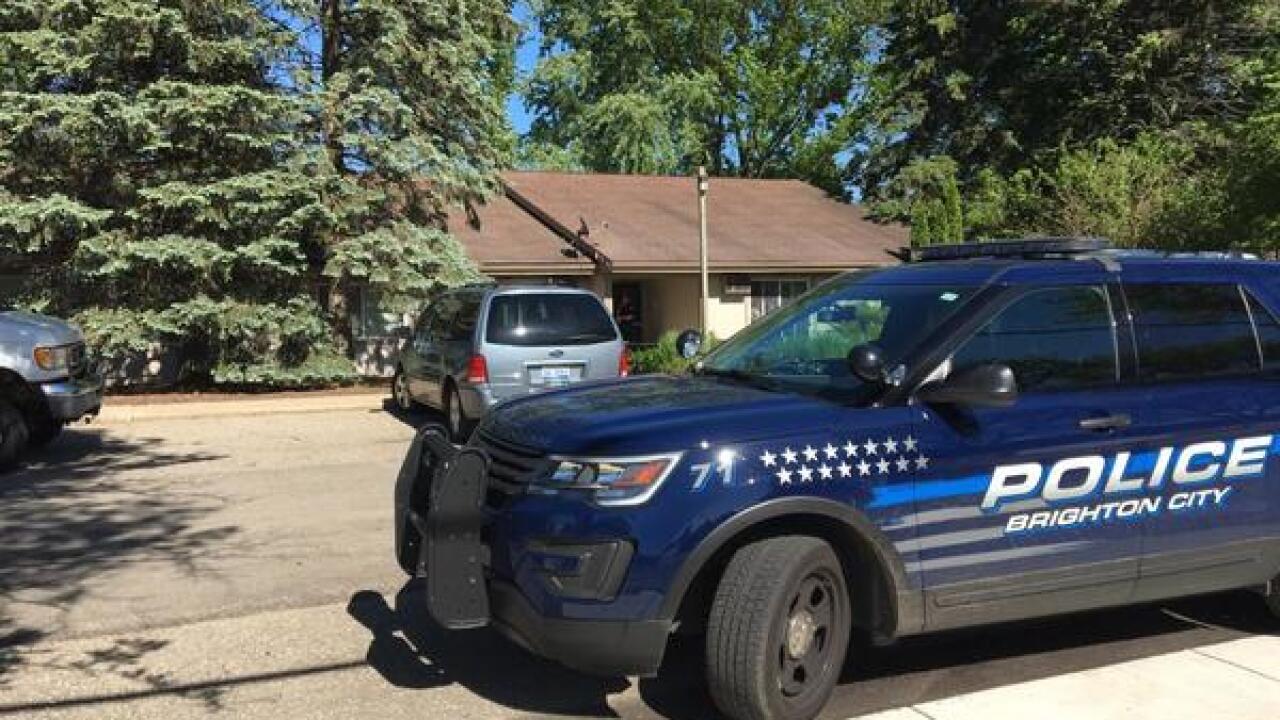 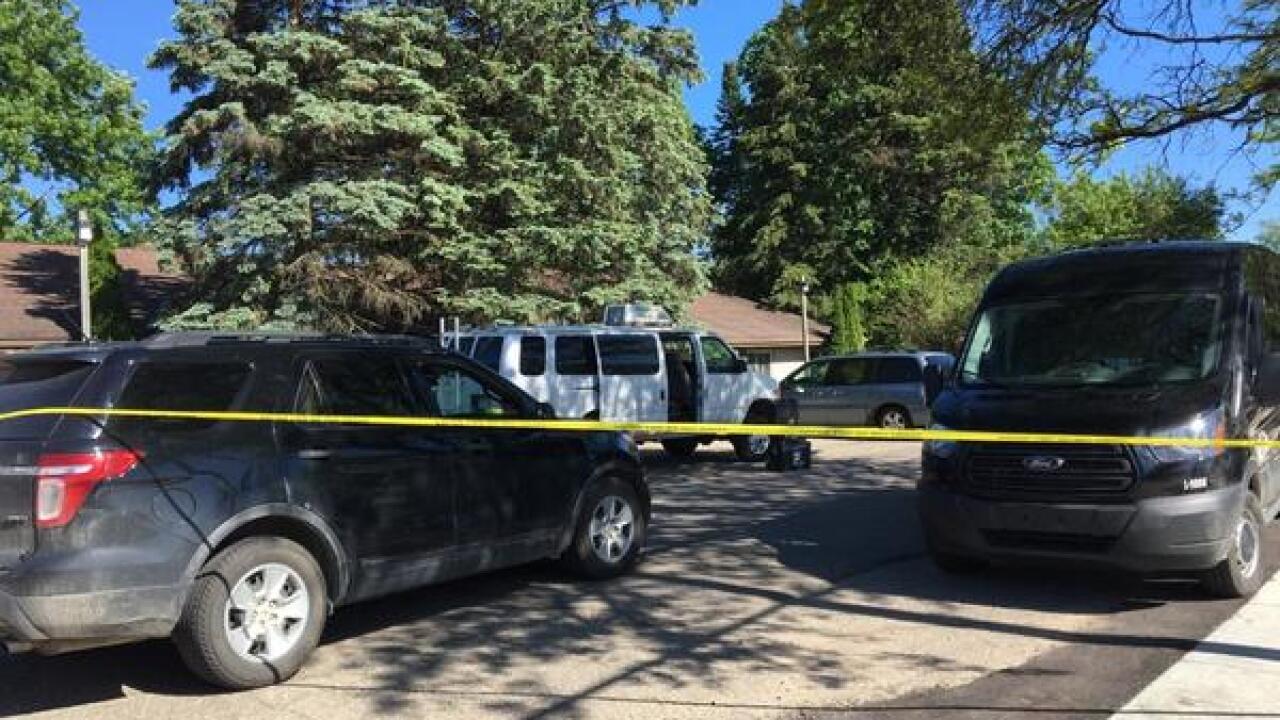 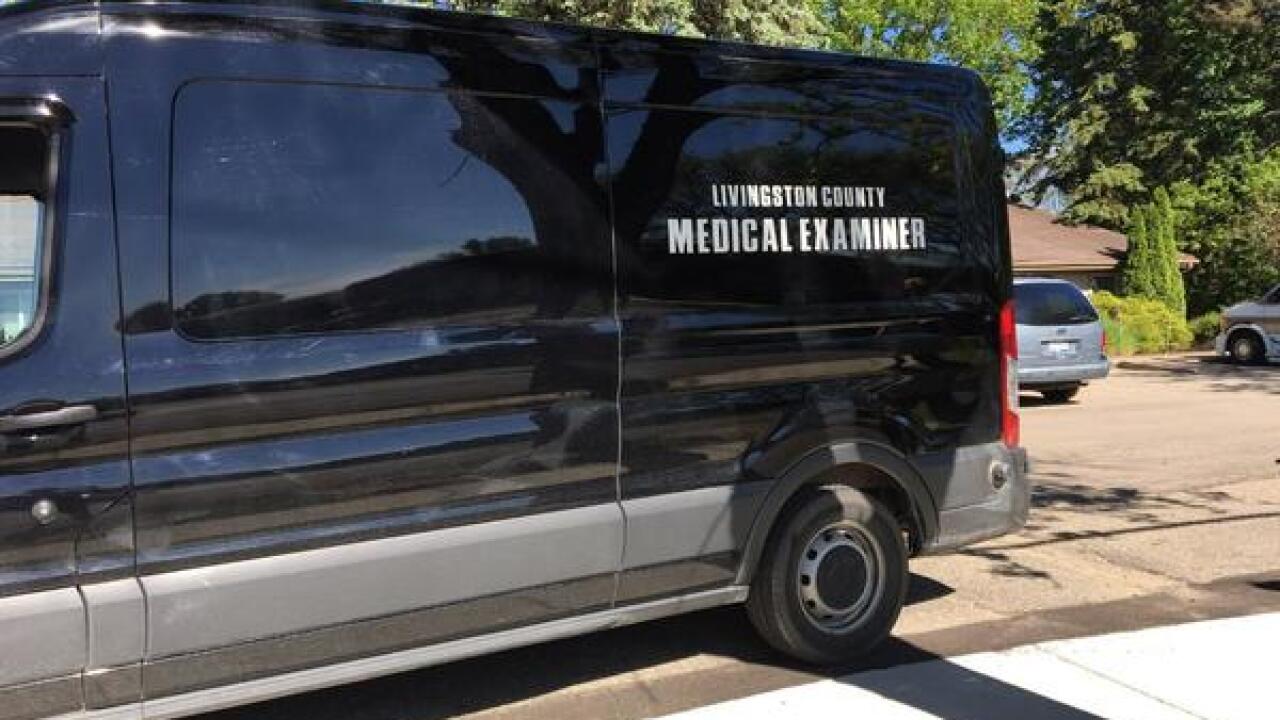 BRIGHTON, Mich. (WXYZ) — Multiple police agencies were on the scene of a possible murder-suicide that occurred in a Brighton neighborhood Monday afternoon.

Around noon, Brighton Police responded to an apartment unit in the 700 block of North Second Street for a welfare check. The caller was concerned when his ex-girlfriend, and mother of their 5-year-old daughter, did not show up over the weekend for a scheduled custody exchange.

Crime scene tape is now up over the door where this apparent murder-suicide involving a mother and daughter took place STORY: https://t.co/uVkqtRAwSc https://t.co/KIH5ACixnN pic.twitter.com/MvhgZNleLq

Officers found the ex-girlfriend's car in the driveway when they arrived at the scene.

After failing to make contact, a landlord assisted officers with entry into the home. That is when police discovered the woman and child dead.

Brighton Police Chief Rob Bradford says it appears the mother took the life of her daughter and then her own.

The mother reportedly had a gunshot wound, while the girl had no obvious signs of trauma.

Autopsy results are pending and police have not released the names of the victims, who may have been dead for several days. Police say there was no history of trouble at either the 2nd Street location or between the mother and father of the child.