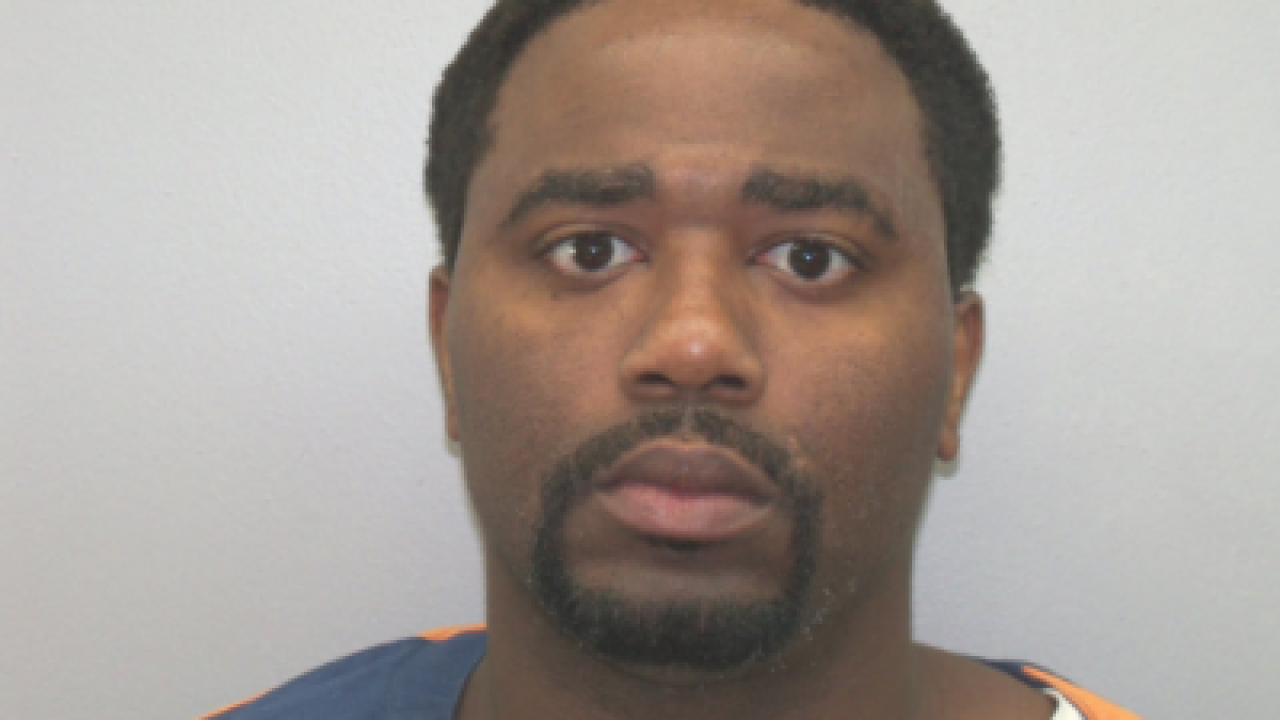 He was arraigned Wednesday in the 43rd District Court and was given a $50,000 cash/surety bond. Beauchamp is not allowed to have any contact with the victims nor be present at any hotels or motels in the City of Madison Heights, officials say.