Chase ends with crash in lake 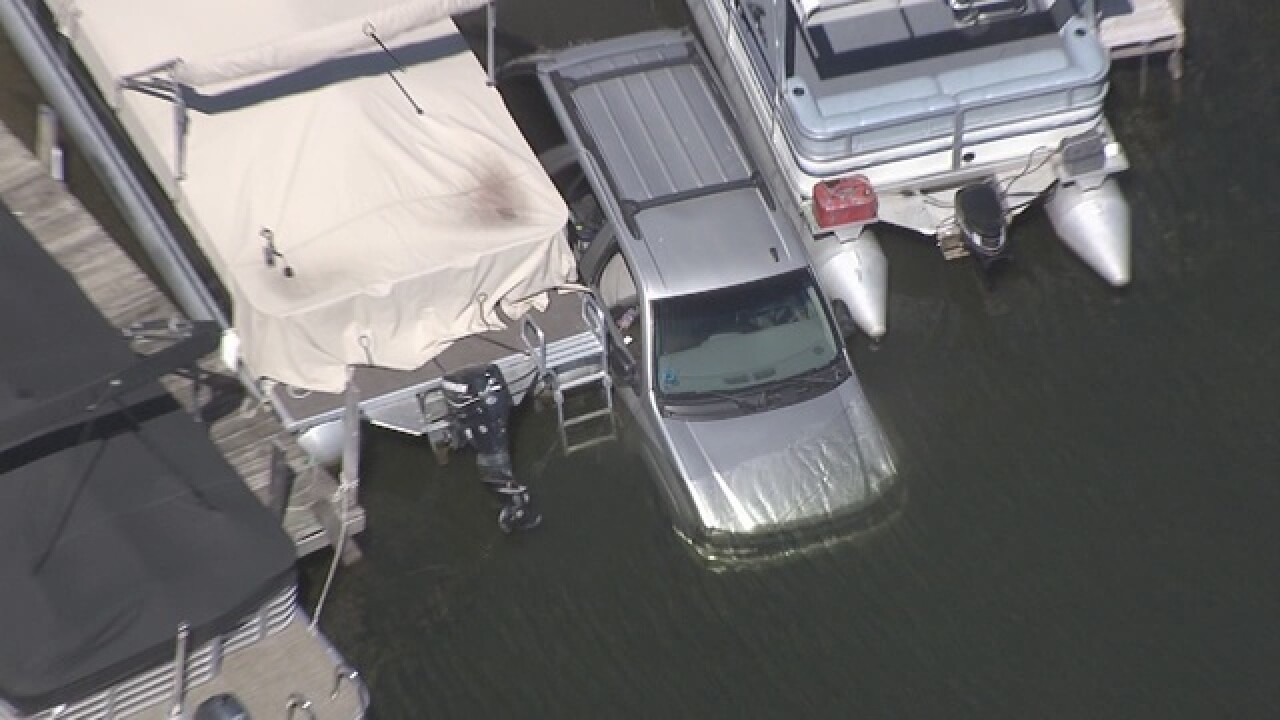 A man is in custody after he led police on two wild chases, ending with him crashing into a lake.

Witnesses were stunned to see what unfolded before their eyes on White Lake in Highland Township.

It all started when an Oakland County deputy spotted the driver trying to pass another driver on a double yellow line, on White Lake Road in Independence Township. Police say the man was driving erratically in a Chevy Trail Blazer.

The deputy followed the SUV and that is when the driver slammed on this brakes, causing the deputy to hit the back of the driver’s vehicle.

The chase was called off, but a description of the SUV was put out over the radio by police.

Later, another deputy in Highland Township saw the man’s vehicle on M-59. The deputy tried to chase the driver, but the driver abruptly stepped on his brakes again, causing the deputy to rear-end him at a local Mobile gas station.

The driver hit another car before taking off.

Eventually, the driver lost control along Duck Lake Road, ending up in White Lake. He had to be rescued from the SUV in the water and taken to the hospital.

The Oakland County Sheriff’s Department says they have not ruled out whether alcohol or drugs were a factor.