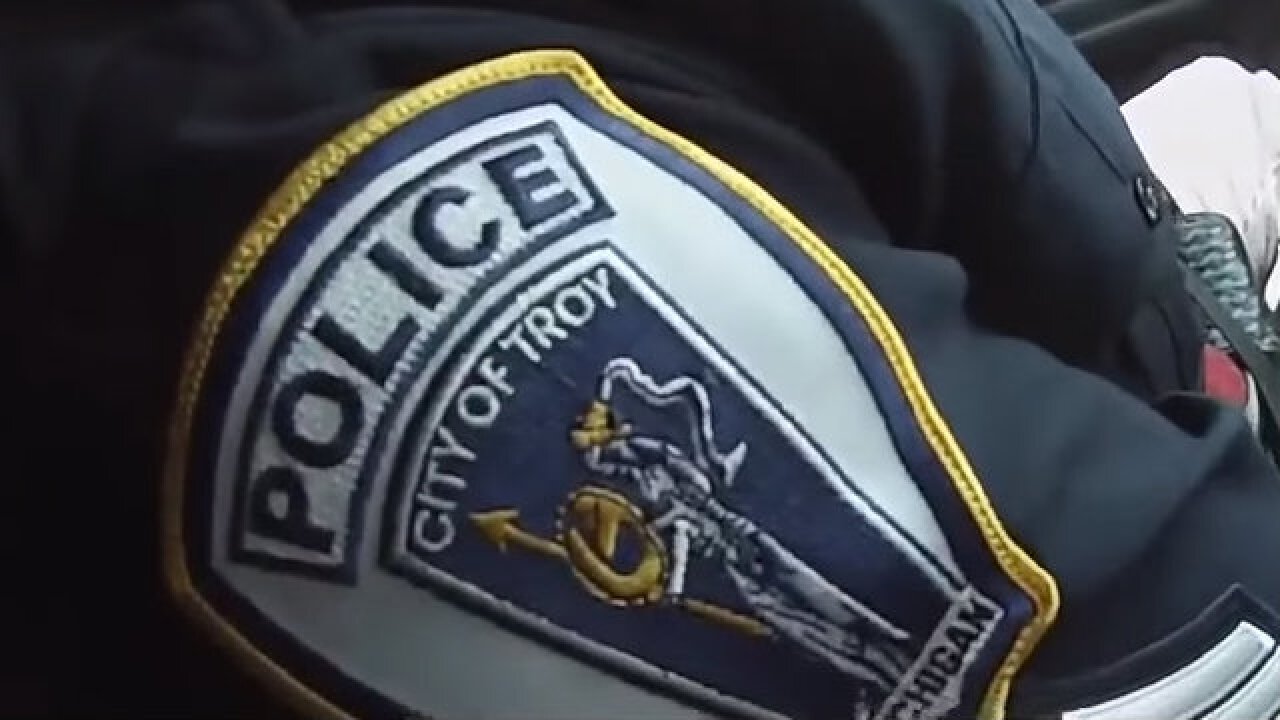 TROY, Mich. (WXYZ) — Troy police say a drunk woman was arrested after walking into the wrong home and then was held at gunpoint by the homeowners last week.

According to police, officers were called to the home around 1 a.m. on Wednesday morning. When they arrived, they found a 26-year-old Troy woman sitting on a chair in the home and the homeowners holding her at gunpoint.

Police told the woman to show her hands and get on the ground, but she would not listen to officers and was then taken to the ground. She also resisted being put into handcuffs and didn't cooperate, according to police.

Police say the woman then began to spit inside the police vehicle and again when escorted into the lock-up at the station. Officers believe the woman was intoxicated and a breathalyzer found her to have a .21 BAC, nearly three times the legal limit.

According to police, the woman apparently mistook the home for her own. She was charged with entering an occupied dwelling without permission and obstructing a police officer.