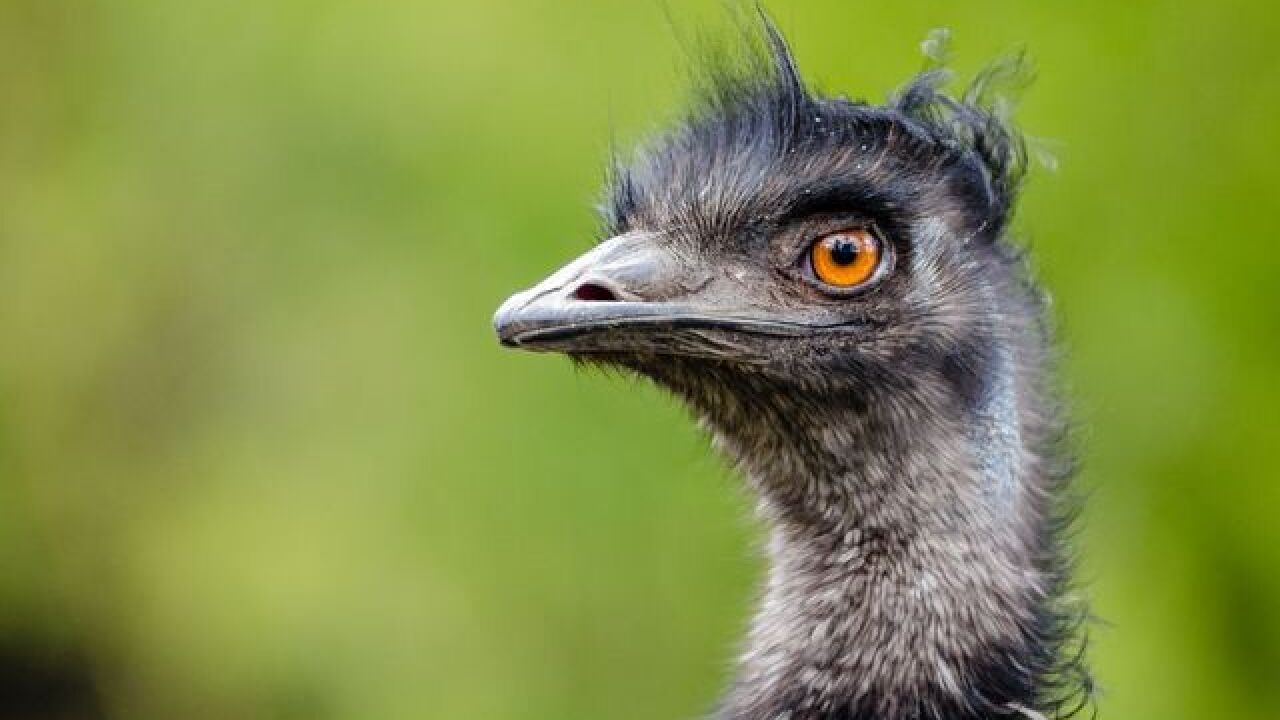 Authorities say they had to kill three emus found wandering in western Michigan after they weren't able to figure out who owned the big birds.

Allegan County sheriff's Capt. Chris Kuhn tells WXMI-TV that "attempts were made to corral them" after they were spotted Tuesday, but that didn't work. Kuhn says the emus wouldn't clear a roadway about 135 miles (217 kilometers) west of Detroit and posed a danger for drivers.

Kuhn says "if they're cornered or scared, they ... can do a lot of damage."

Ellen Feltenbarger tells WZZM-TV her family spotted the birds and called the sheriff's office after they couldn't corral them. She says her father tried to help an animal control officer catch the birds, but they were unsuccessful and had to fatally shoot the birds.