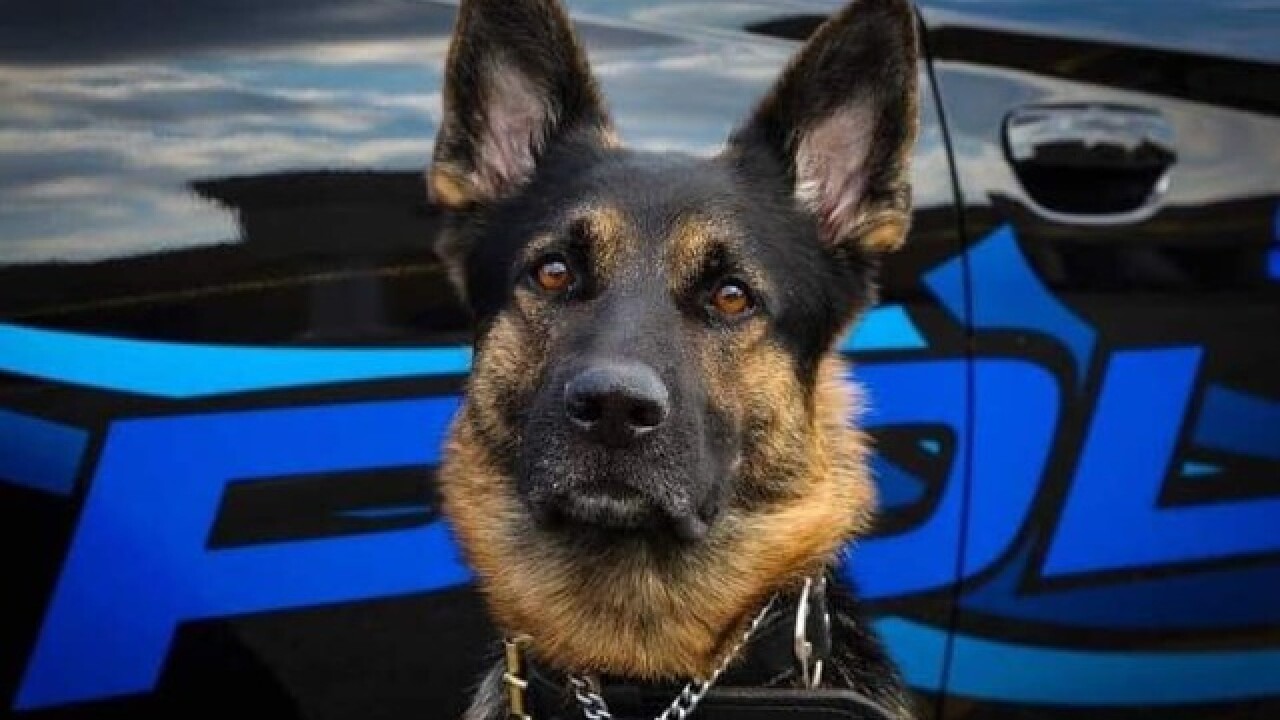 The St. Clair Shores Police Department has finalized details for the memorial service that will honor fallen K9 Officer Axe.

Axe was killed in the line of duty on Sunday night in St. Clair Shores during a situation where a 29-year-old Detroit man was also killed.

Police say the service will happen Wednesday, Nov. 14 at 1 p.m. at Assumption Greek Orthodox Church at 21800 Marter Rd. in St. Clair Shores. For those who want to attend, overflow parking will be available at Crosspointe Christian Church on Mack Ave. in Grosse Pointe Woods and a shuttle will be provided.