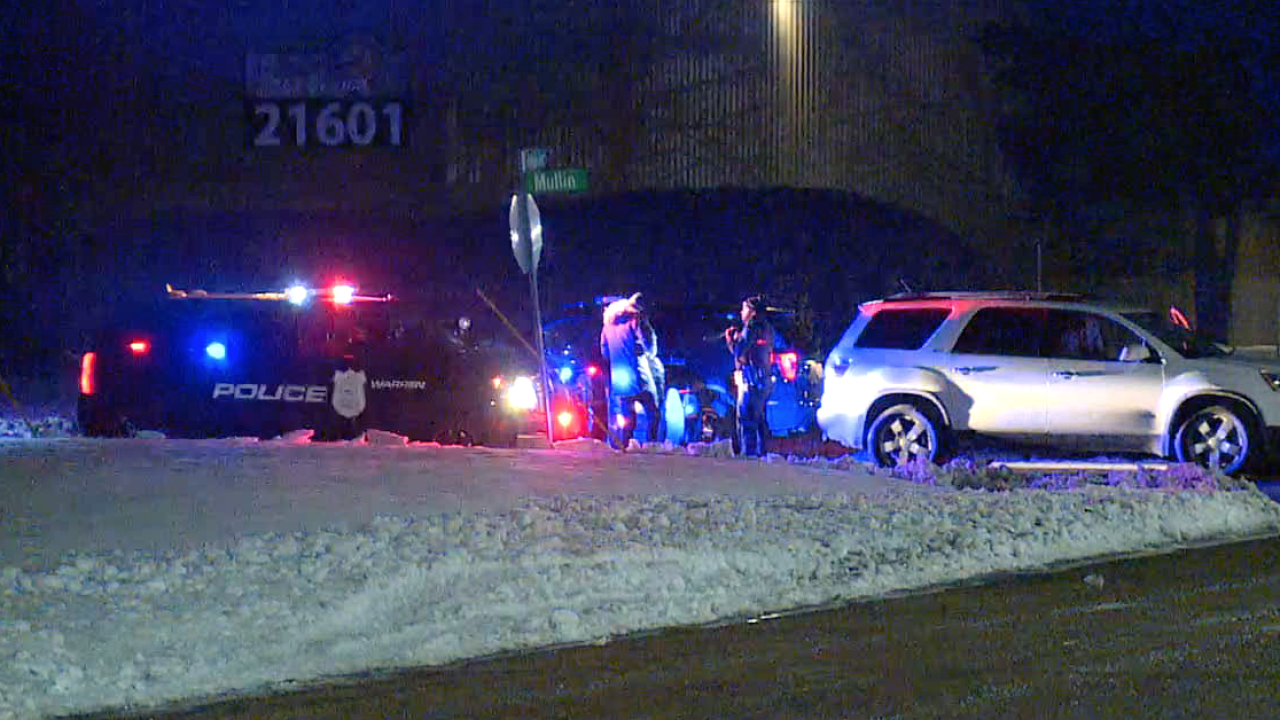 WARREN, Mich. (WXYZ) — Warren police say a homeowner turned the tables on an alleged robber and shot the intruder.

The incident happened around 3 a.m. in the area of Studebaker and Lorraine, not far from 9 Mile and Hoover.

A 22-year-old resident was returning home from a concert when he was approached by another man armed with a handgun. Police say the suspect announced a holdup.

The resident, a CPL holder, pulled out his own pistol and shot the would-be bandit twice, according to Warren police.

The suspect was then taken to St. John Hospital and listed in temp serious condition.

Police confiscated both firearms as their investigation continues.