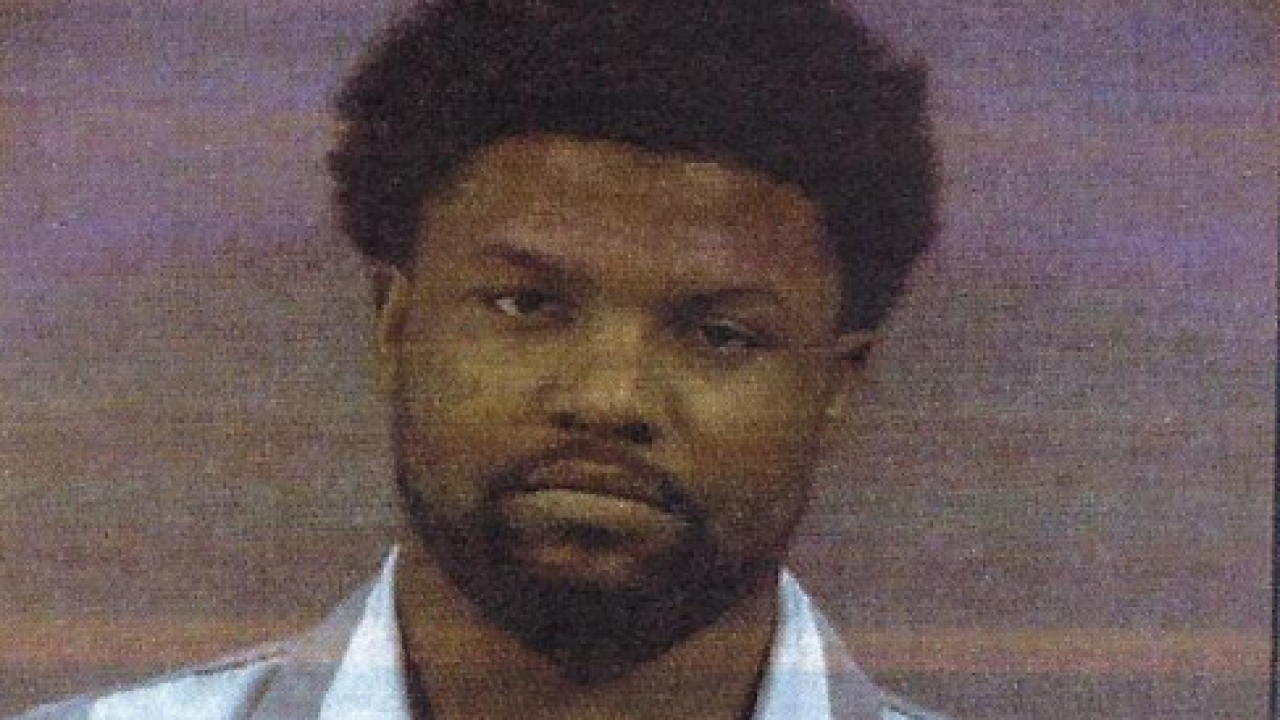 MONROE, Mich. (WXYZ) — Monroe Police have released the name and photo of the suspected gunman believed to be involved in the fatal shooting Tuesday night.

According to police, the woman left injured from a gunshot wound was able to identify the shooter as 23-year-old Marquis Terrell Evans.

Evans -- who also goes by "Marcus" -- is still at large and is considered "armed and dangerous," police say.

A second victim, Gregory Thomas James, 38, was killed in the shooting. The name of the woman is being withheld for her protection, police say.

Surveillance video from a nearby store showed the woman and man walking by a home just before 8 p.m. Tuesday. The shooting happened outside of camera range. Police are not releasing the names of the victims. They say the shooting could be drug-related.

Anyone with information on Marquis "Marcus" Evans' whereabouts is asked to call Monroe Police at (734) 243-7500.