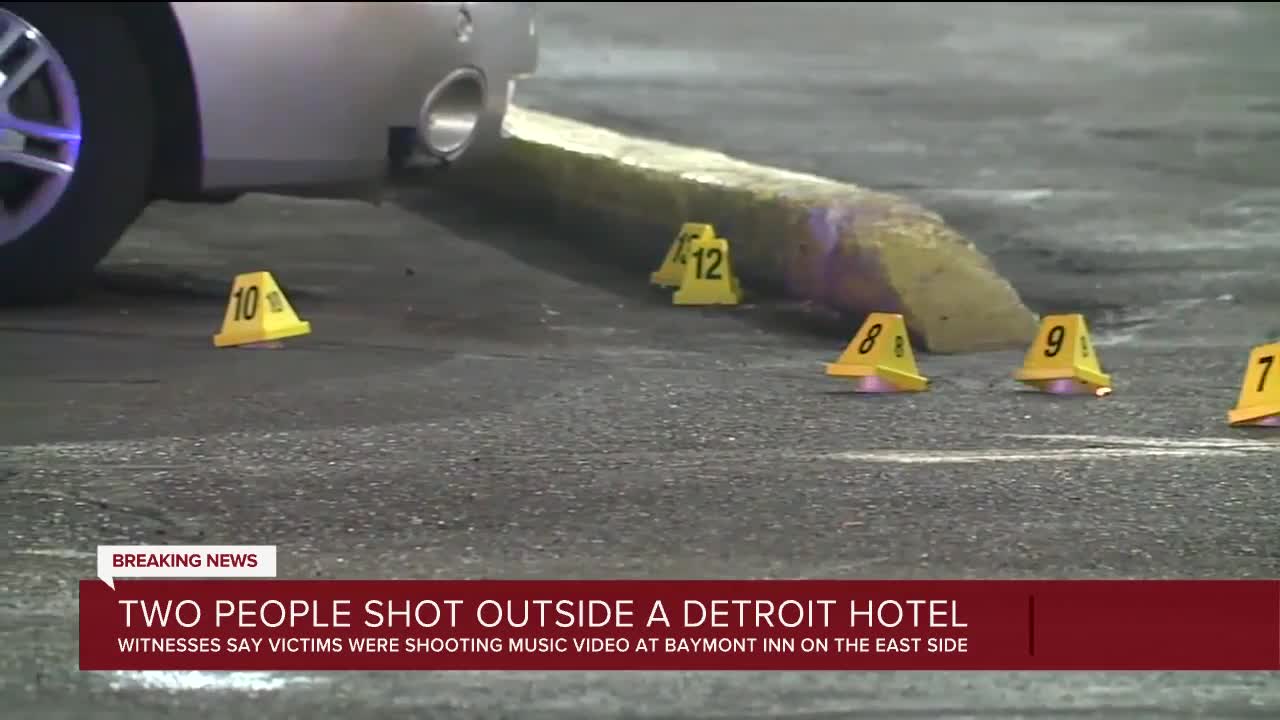 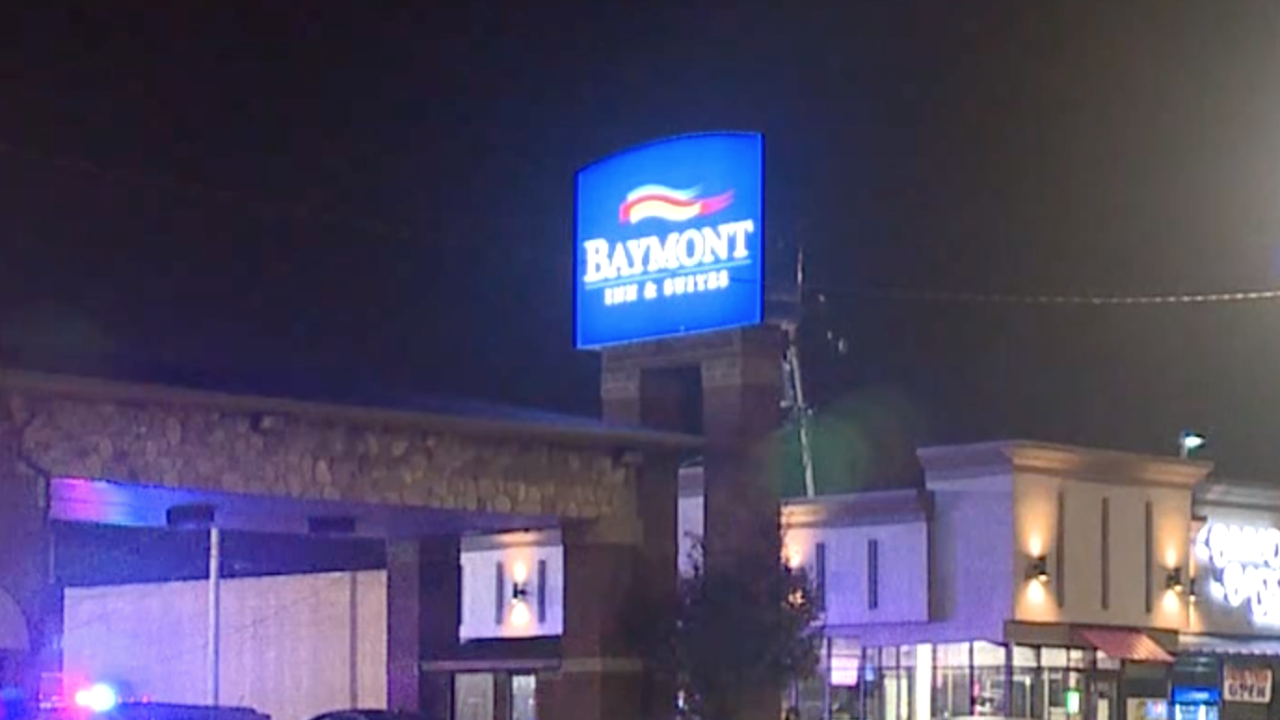 The shooting happened on 205 E. Jefferson at the Baymont Inn & Suites, where witnesses told 7 Action News the victims were shooting a music video at the location.

Another double shooting -- this one in Detroit on E. Jefferson at the Baymont Inn & Suites. We've confirmed this was a nonfatal shooting. Witness on scene this morning tells our crew the victims were filming a music video at the hotel when someone came up and started shooting. pic.twitter.com/0ElGFgbmDl

According to police, an unknown suspect pulled up in a vehicle and opened fire, hitting the two victims, who were both transported to the hospital.

Right now, police have no further information on the incident. Anyone with information is asked to call them at 313-596-5740 or Crime Stoppers at 1-800-SPEAK-UP.