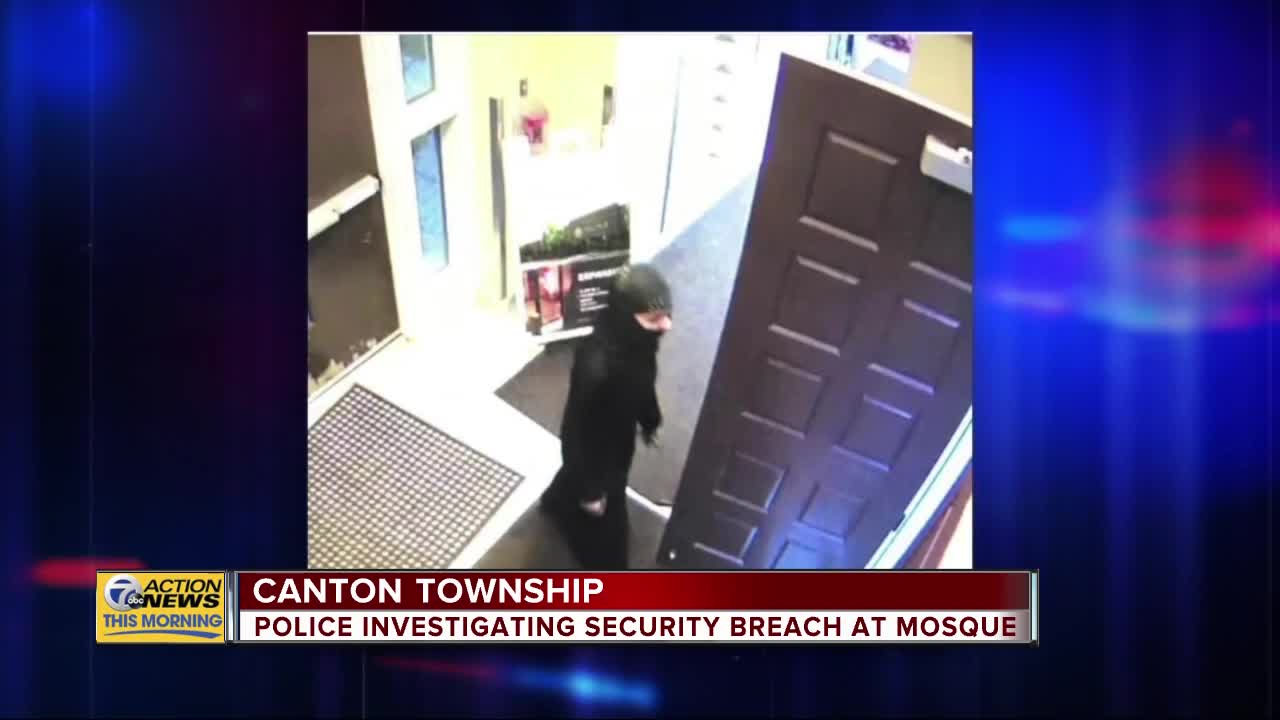 Canton Township Police are looking for a suspicious man seen in a mosque over the weekend. 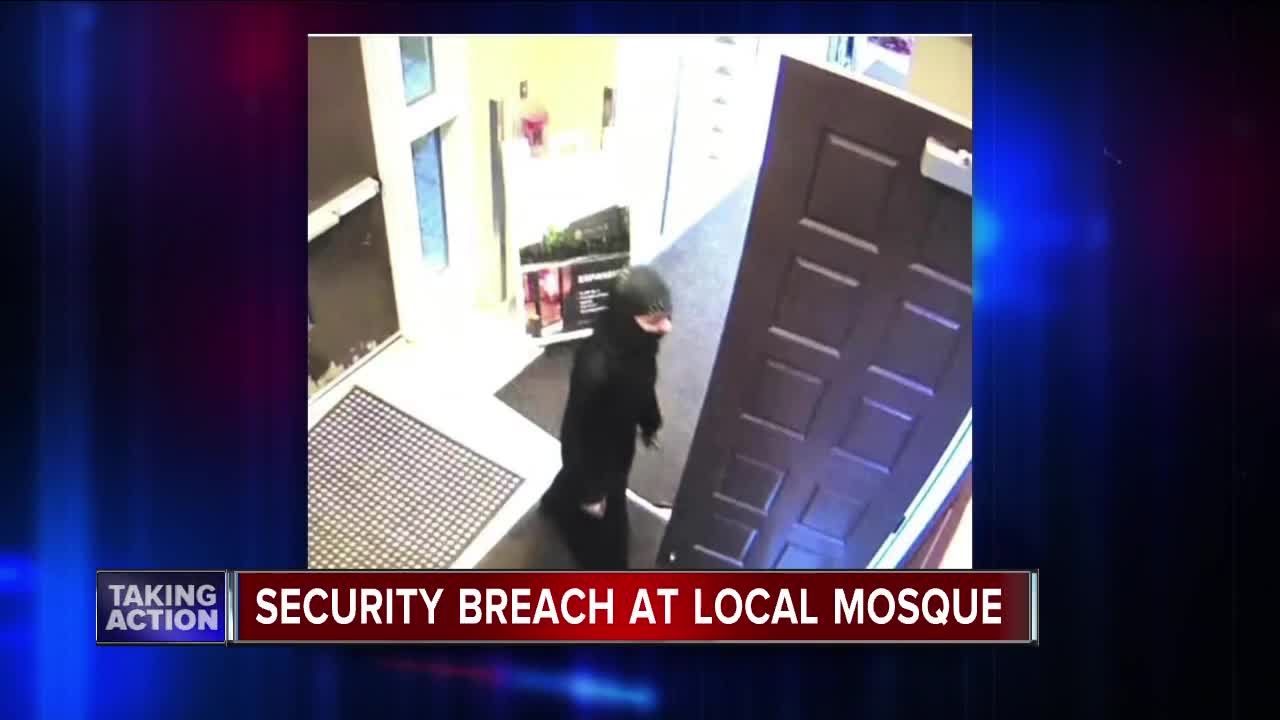 CANTON TOWNSHIP, Mich. — Canton Township Police are looking for a suspicious man seen in a mosque over the weekend.

Police in Canton Township are investigating a suspicious man wearing women’s clothing who wandered into an area mosque yesterday. It’s unclear why he was there, but reportedly took off when questioned @wxyzdetroit pic.twitter.com/EdxfDOGHCJ

Investigators said the man was dressed in a hijab and burkha, traditionally Muslim women’s clothing, and was wandering around the women's prayer area inside the Muslim Community of the Western Suburbs of Detroit Saturday evening during prayer time.

According to police, when someone from the mosque questioned the man, he took off. They're still trying to figure out why he was there and what he wanted.

Many people in the Muslim community are concerned over this security breach.

“To go to a mosque or a synagogue or a church and scare people — that is absolutely unjust," said Imam Mohammad Ali Elahi of the Islamic House of Wisdom.

The Muslim community leader told 7 Action News that, especially during the holy month of Ramadan, local Muslims need to feel safe and secure during worship.

“When someone comes and tries to bring fear and tries to scare people, that is very unusual. That is a matter of fact, an injustice to a place of prayer, a place of education," Elahi said.

“Of course it does concern us, but usually the mosques have security and they have good relationships with law enforcement.”

A spokesperson for the Muslim Community of the Western Suburbs of Detroit declined an interview with 7 Action News, but released the following statement on Facebook.

"As many are aware, we experienced a security incident last night where a suspect apparently disguised as a woman in niqab entered the campus. After full review of our surveillance cameras by our security team we were able to identify the suspect’s movements on the campus for the 10-15 min he was there. Alhamdulillah it appears that he was deterred by our vigilant community members and armed security and he fled. We have increased security measures accordingly and we have engaged the Canton Police. We pray for continued safety and security for our houses of worship and schools."

Anyone with information should contact the Canton Township Police Department at 734-394-5400.