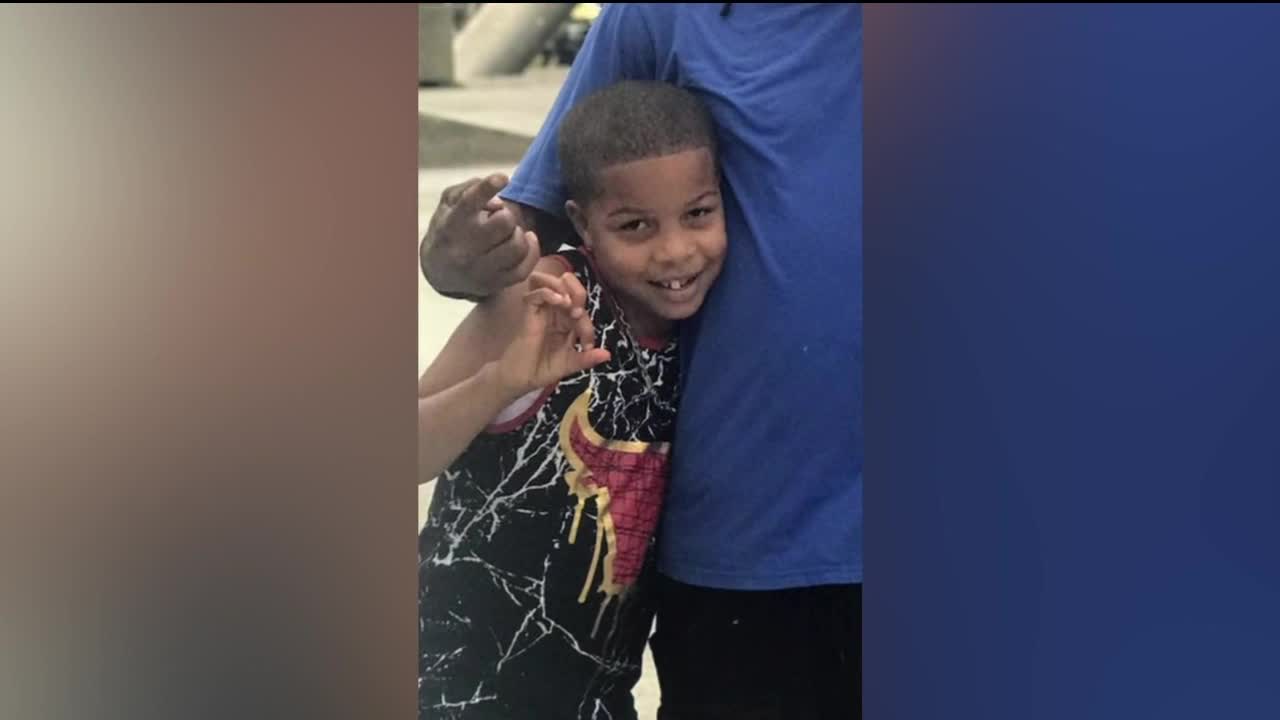 Police are investigating after a 12-year-old boy was shot and killed in Oak Park. 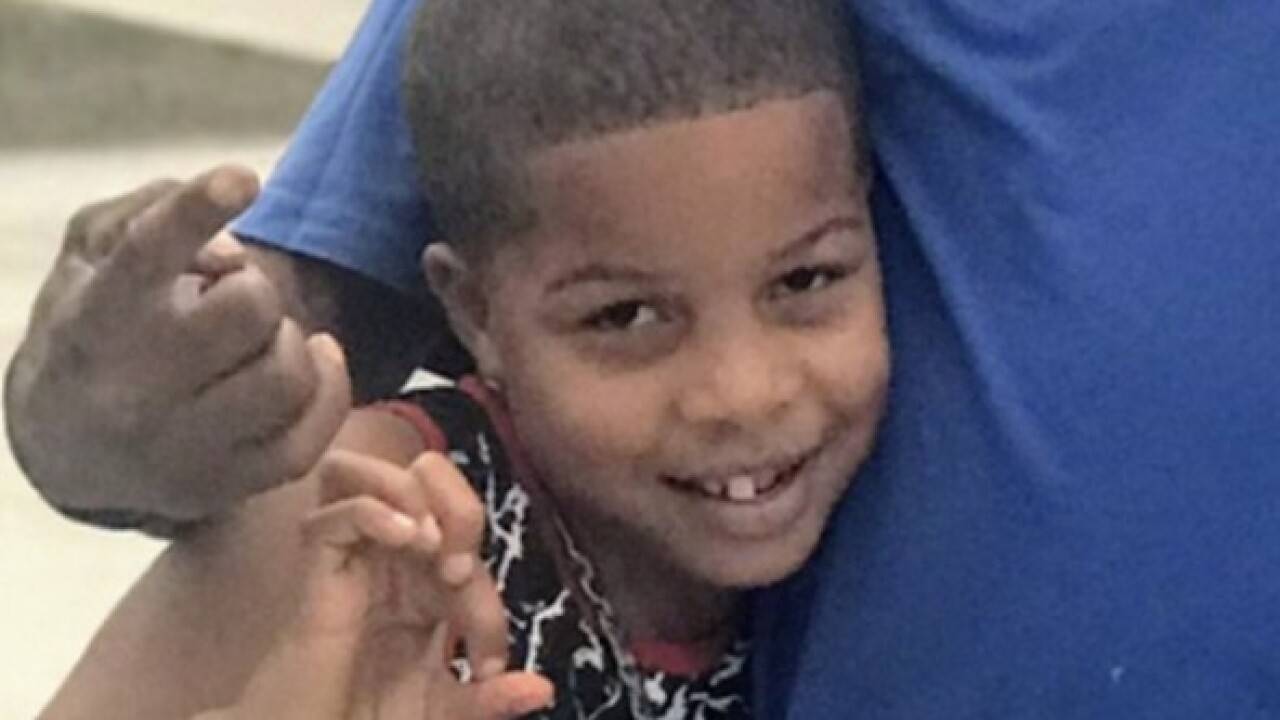 OAK PARK, Mich. (WXYZ) — LaDamien Williams had just finished up his online school lessons when the 12-year-old's father decided to make a quick run to the store.

LaVez Williams told 7 Action News that he brought LaDamien and his 15-year-old brother over to the Oak Park home on Saratoga Street near Scotia Road Monday so that his sons could visit with his girlfriend's children and do some school work.

But, in the short time that LaVez was gone to the store, 12-year-old LaDamien was shot and killed.

Oak Park police detectives "determined that there was gunplay amongst juveniles within the residence that resulted in this shooting," said Oak Park Police Lt. Troy Taylor in a statement.

We're told LaDamien was not one of those who had been playing with the weapon.

A 15-year-old boy, not LaDamien's brother, was horsing around with the gun when he fired the fatal round that struck LaDamien in the head.

"Teach your kids about gun safety. Not knowing is the worst thing in the world," said LaVez, who also wants everyone to know that LaDamien was such a good kid with so much personality that everyone would've gotten to know him had his life not ended tragically.

"I messed up," said LaVez, regretting not having taught his sons more about gun safety, lessons he thinks may have prevented his son's death. "It's a mistake I can never take back."

LaVez said he told his sons to stay away from firearms in their home but he didn't know there was a gun in his girlfriend's house.

Oak Park police said the semi-automatic handgun is legally owned and registered to an occupant of the house.

LaVez called the deadly shooting a tragic accident and said that his girlfriend's 15-year-old son is the one who has been detained in the shooting.

"Kids being curious," he said. "These two kids are the closest when they're around each other. And it's so sad that we're both going to lose a child in this."

Oak Park police have taken the 15-year-old suspect in the shooting into custody and they will consult with the Oakland County Prosecutor's Office on possible charges.

"It's terrible even to think what that child is thinking about sitting in there, that he shot his friend – a mistake," LaVez said.

Police said officers performed lifesaving measures on the 12-year-old who was rushed to Providence Hospital, but he was later pronounced dead.

Detectives are continuing to investigate.