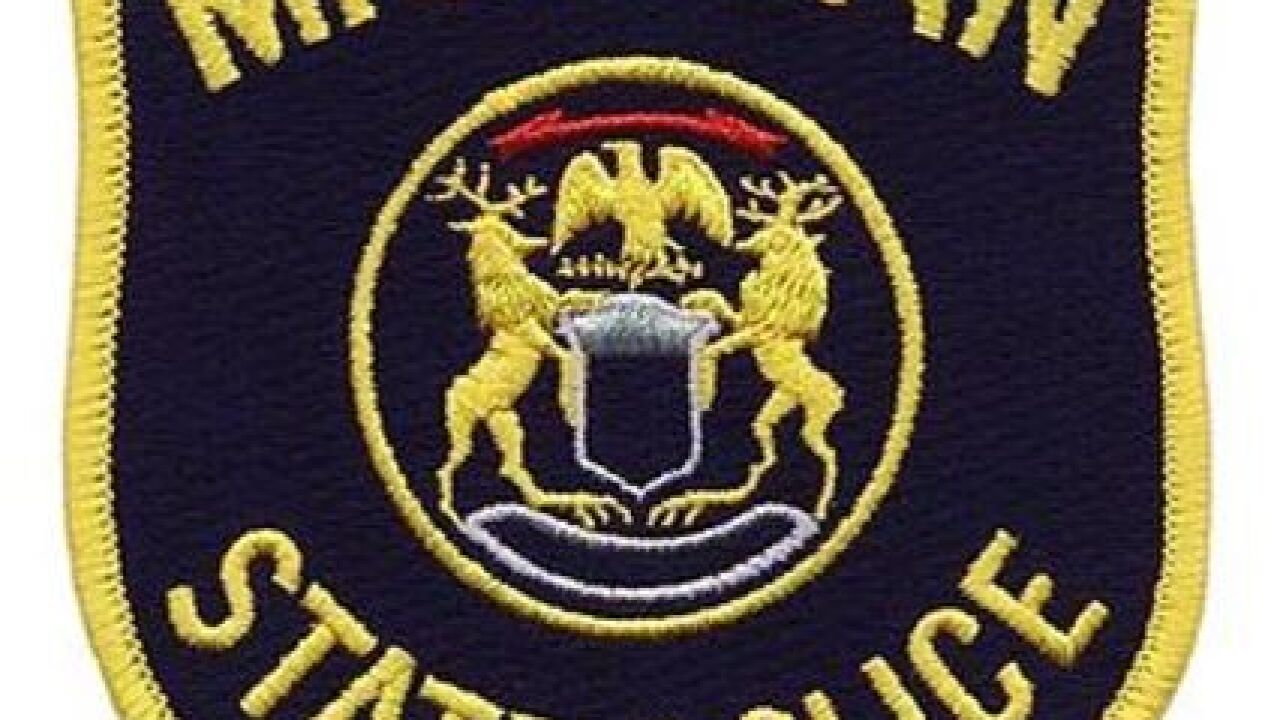 Michigan State Police are asking for the public's help to find the person responsible for killing a man in a hit-and-run in Pittsfield Township.

Police say a 39-year-old man was changing a tire on the side of I-94 westbound near State Street on August 20 around 5:15 a.m. when he was struck and killed. The suspect also hit the victim's vehicle, according to police.

The suspect vehicle is described as a possible 2008-2011 Chevy Malibu with heavy front damage on the passenger side.

Anyone with information is asked to call the Brighton State Police Post at 810-227-1051.