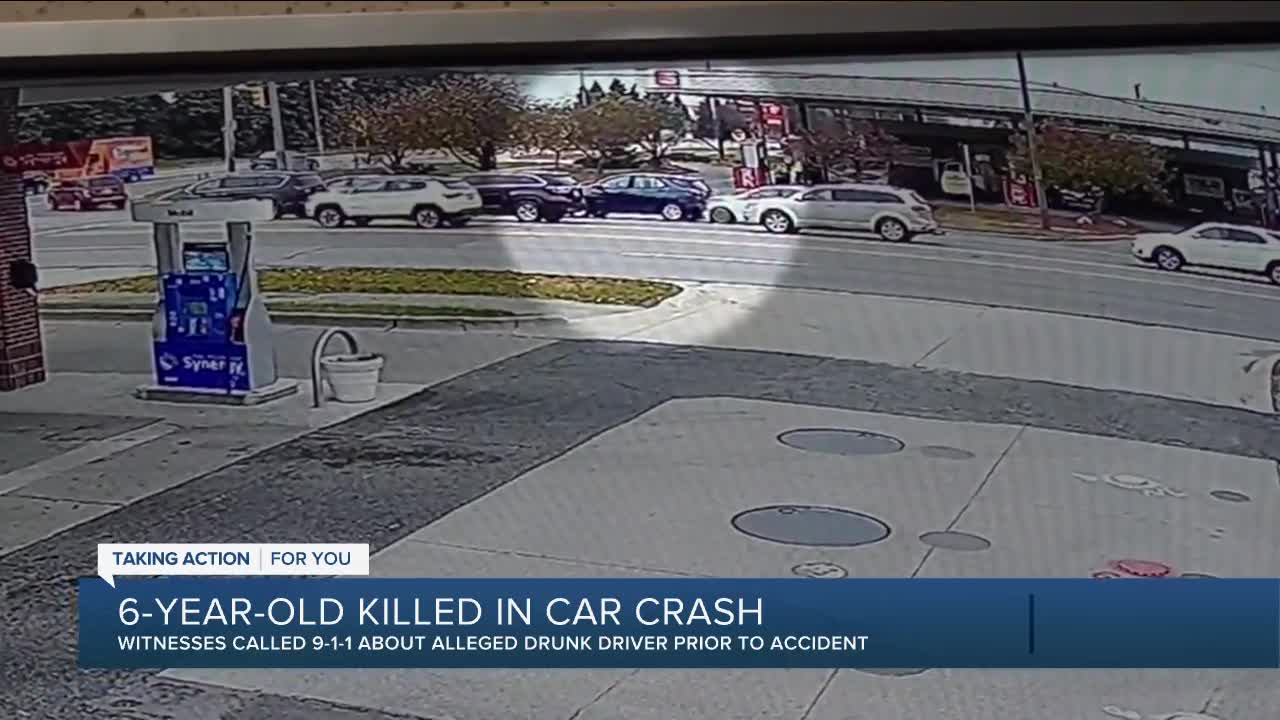 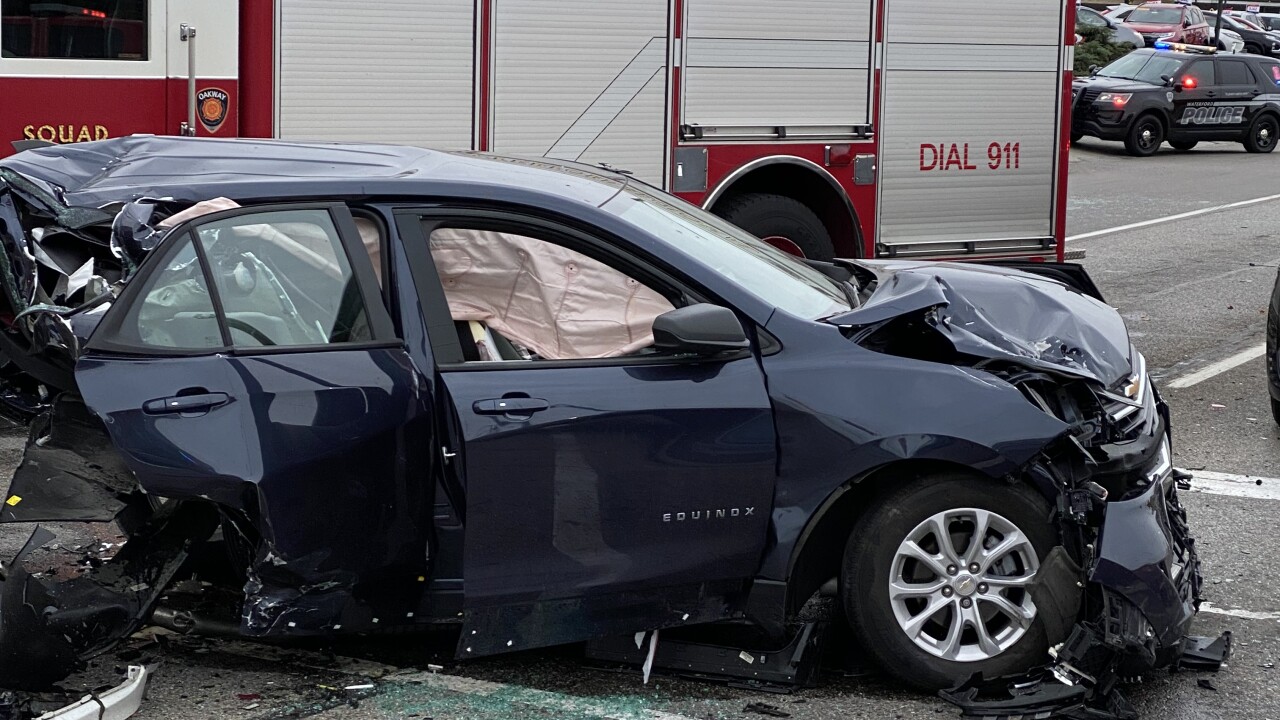 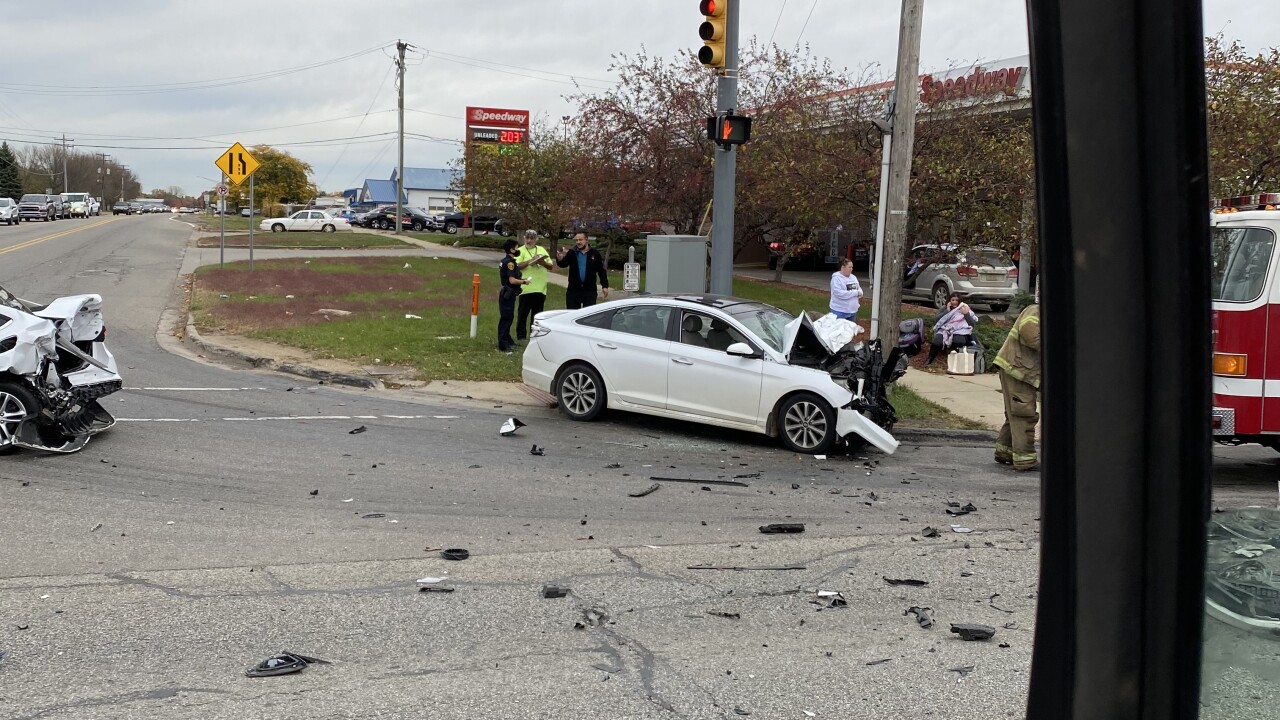 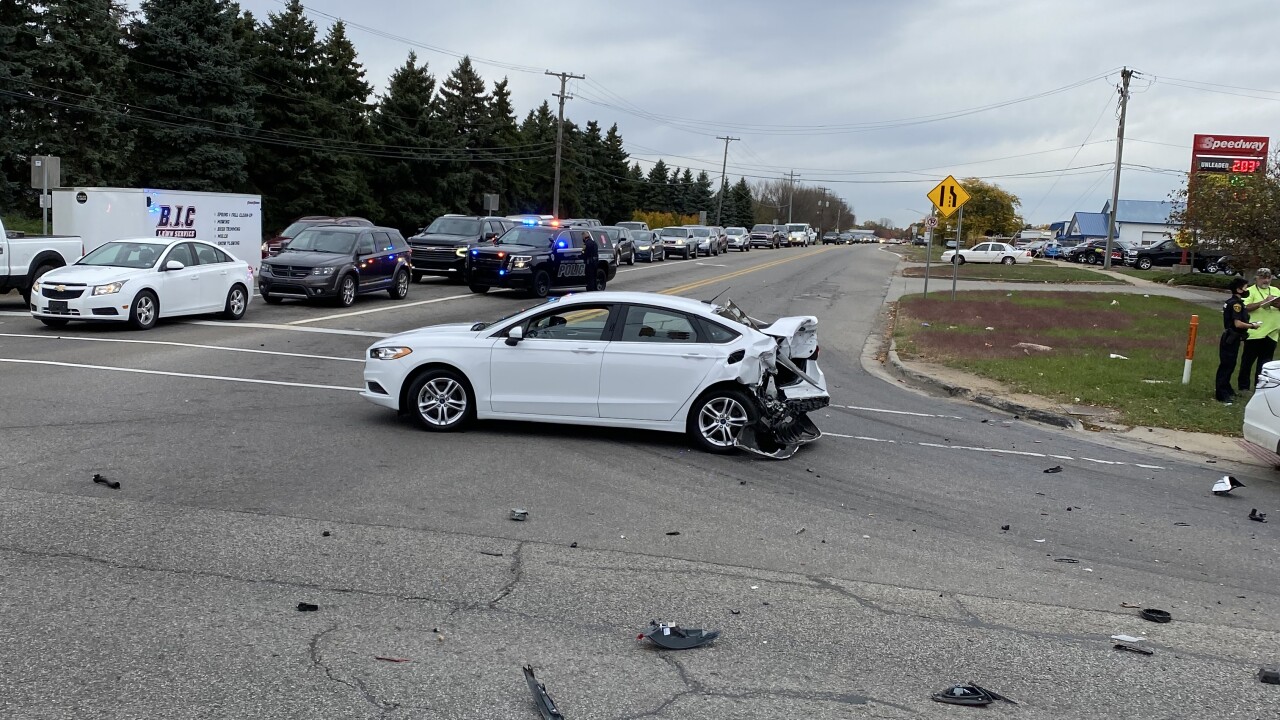 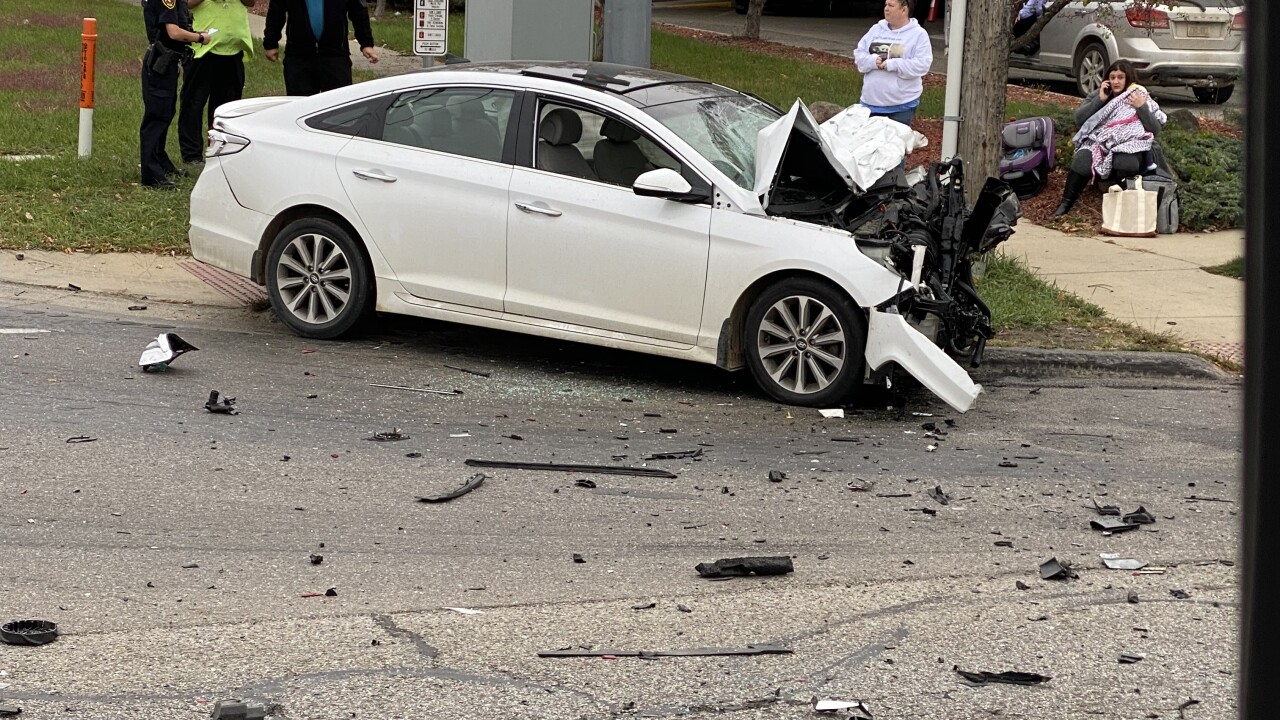 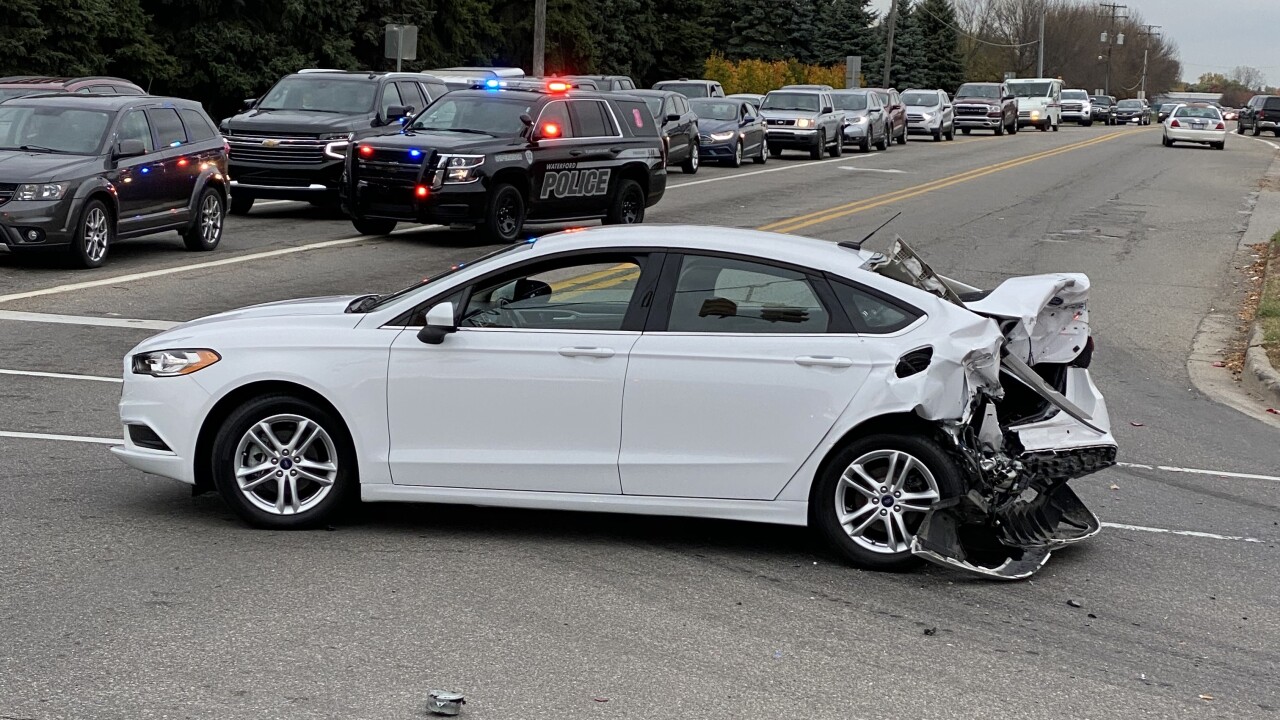 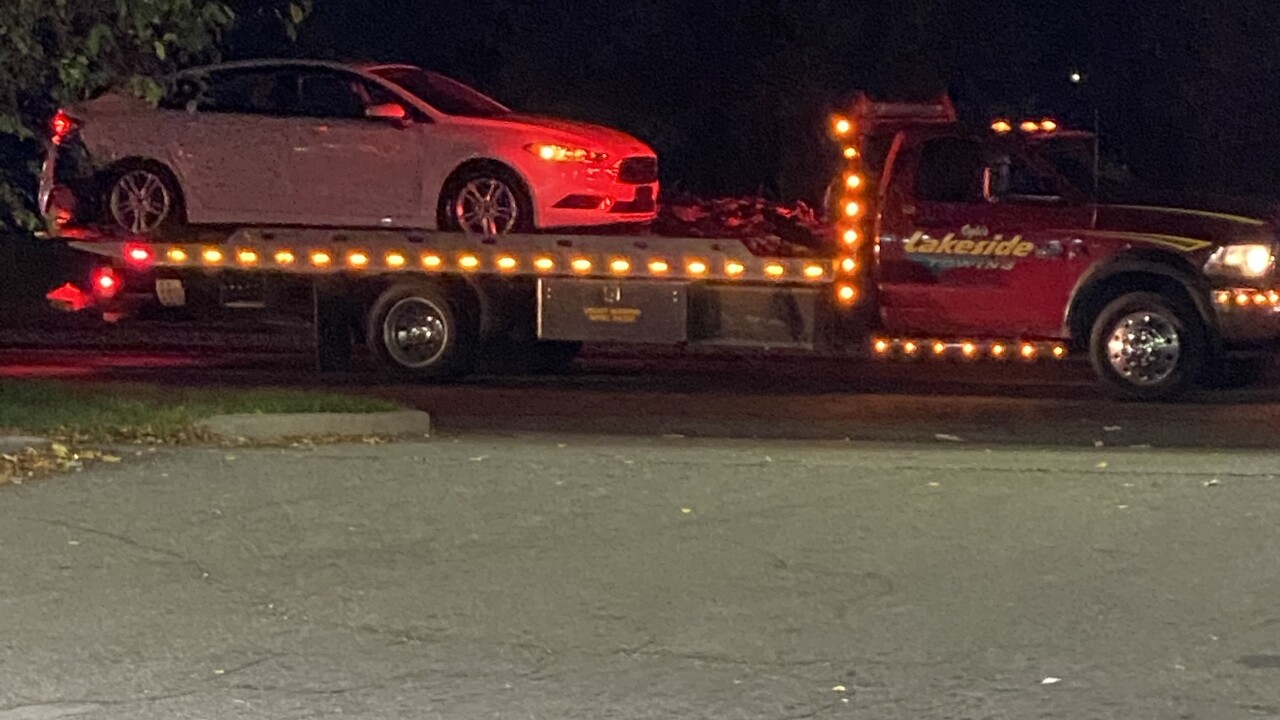 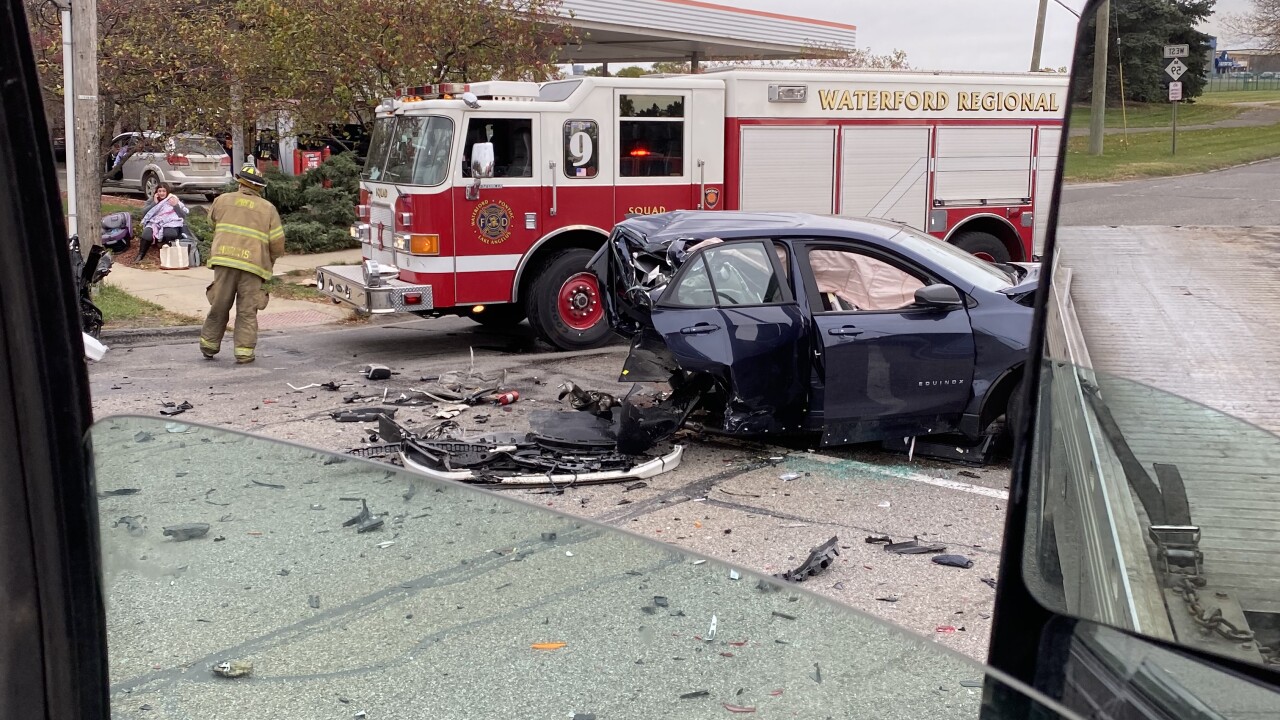 At around 4:30 p.m. Wednesday, Waterford Police and Waterford Regional Fire responded to a four-vehicle fatal crash at Highland Road (M-59) and Airport Road.

The initial investigation revealed a 28-year-old Waterford man was driving a white 2016 Hyundai Sonata westbound on Highland Road at a high rate of speed, according to police.

The Hyundai rear-ended a 2019 Chevrolet Equinox, causing the Chevrolet to strike a 2018 Ford Fusion that was stopped directly ahead. Both vehicles were stopped for the red light in the curb lane at Airport Road.

The fourth vehicle, a 2019 Chrysler Pacifica, was in an adjacent lane and sustained minor damage and no injuries to the occupants.

Police say just prior to the accident, the Hyundai had been reported as a reckless driver, last seen near Scott Lake Road and Pontiac Lake Road, and officers were in the area attempting to locate the vehicle.

Initial calls to 911 reported that same vehicle involved in the crash at Highland Road and Airport Road.

The Chevrolet was occupied by a Waterford man and his 6-year-old daughter. They were both transported to an area hospital. The father remained in critical condition, but his daughter died as a result of her injuries, police say. The Ford was driven by the wife and mother of the Chevrolet occupants. She sustained minor injuries.

"It didn't look good at all," said a teary-eyed Steven Church who rushed to help the victims of the horrific crash.

As a tow truck driver for Bernia's Wrecker Service, Steven has seen a lot of crashes, but this one took his breath away. And he said the driver who caused the crash appeared to be under the influence.

"I wanted to hurt the guy. I knew that little girl was dead," Church said.

Surveillance video from a nearby Mobil gas station shows the driver of the white Hyundai speeding and slamming into the vehicle the girl was in with her father at the red light.

Action News talked to a woman who had just changed lanes.

"It was like a bomb had gone off. Like, almost a noise that is indescribable," said Elizabeth who was in her vehicle with her 9-month-old baby girl.

Elizabeth said she and her baby were not injured, but her heart aches for the mother whose little girl was killed.

"I feel for that mom in ways I never thought possible," she said.

The driver of the Hyundai, Trevor Duncan Taylor, was taken to a local hospital and was admitted with non-life-threatening injuries. He is under arrest for his role in the crash and it appears alcohol was a factor.

His bond was set at $1 million.

Investigators say they will present the facts of this incident to the Oakland County Prosecutor’s office for their review and expect the Hyundai driver to be charged.

The crash investigation is ongoing. Anyone with information is asked to contact authorities at 248-618-6064.