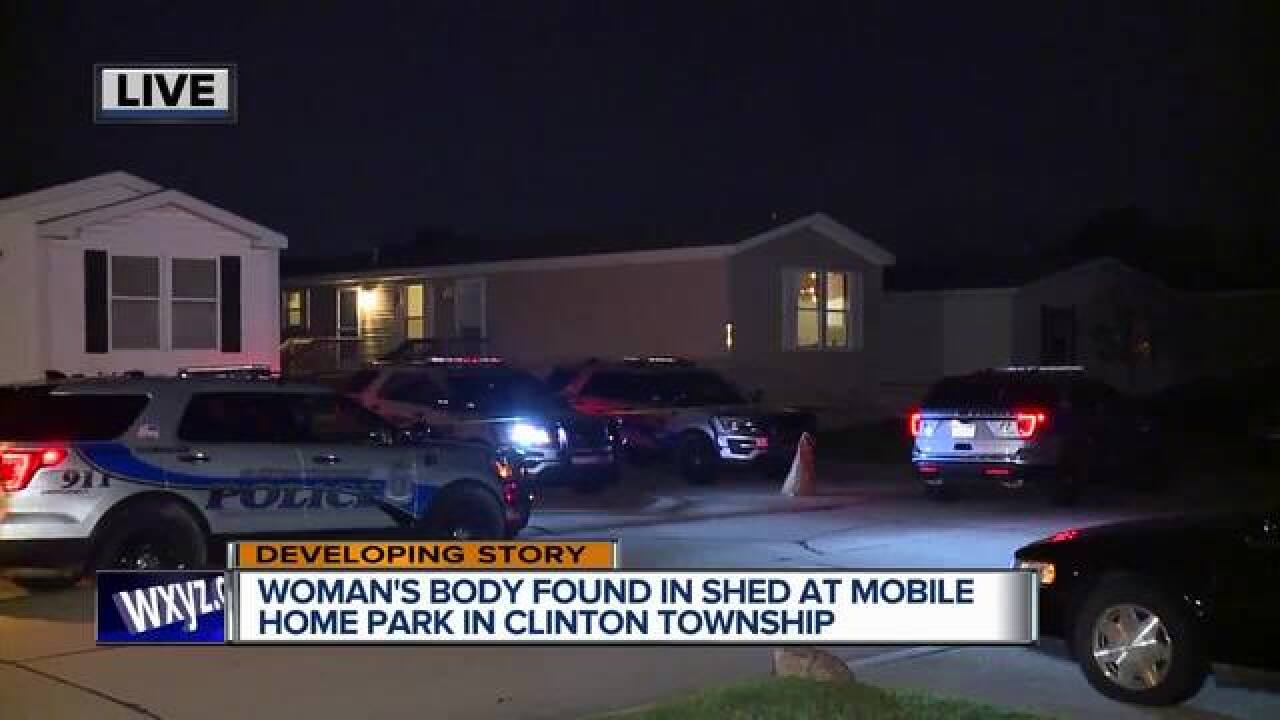 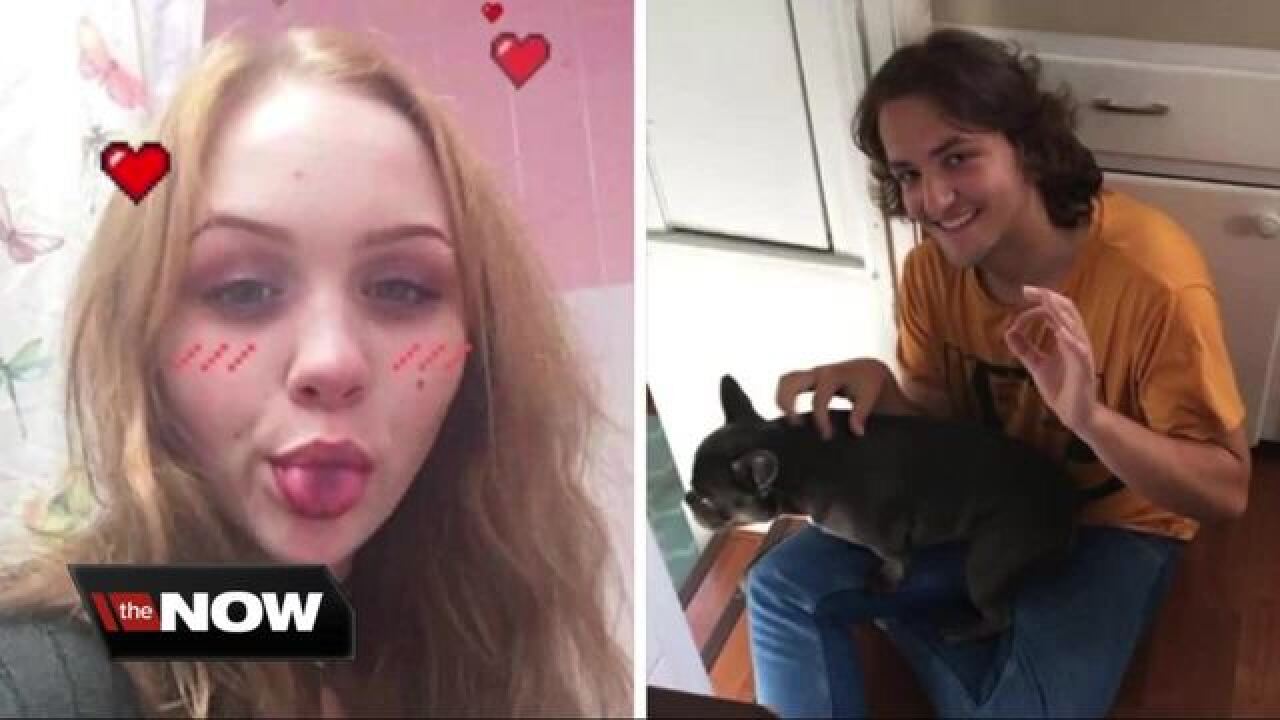 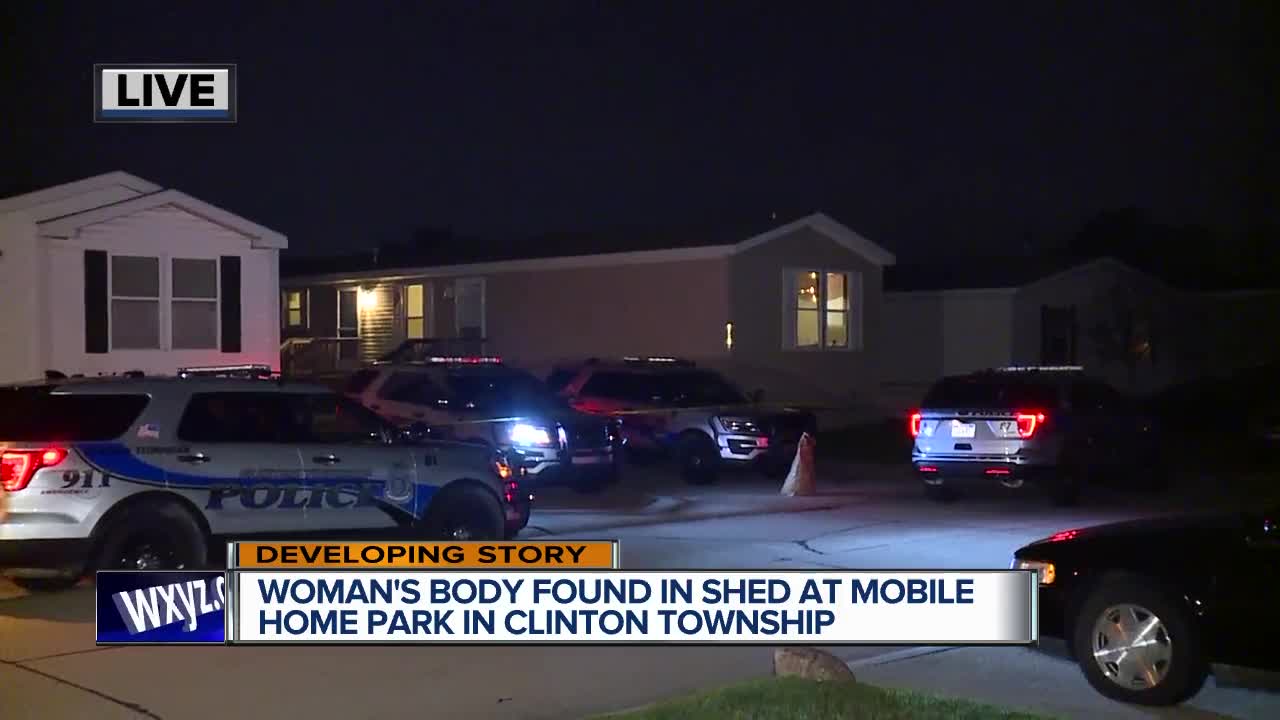 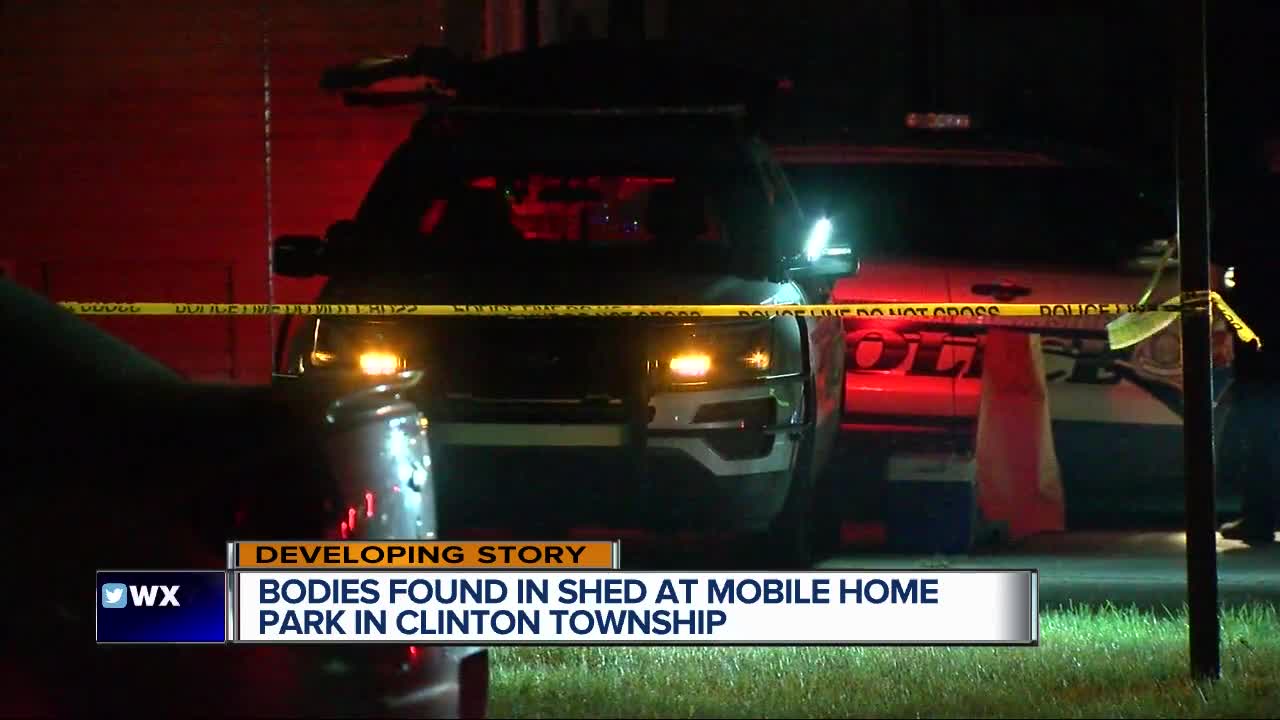 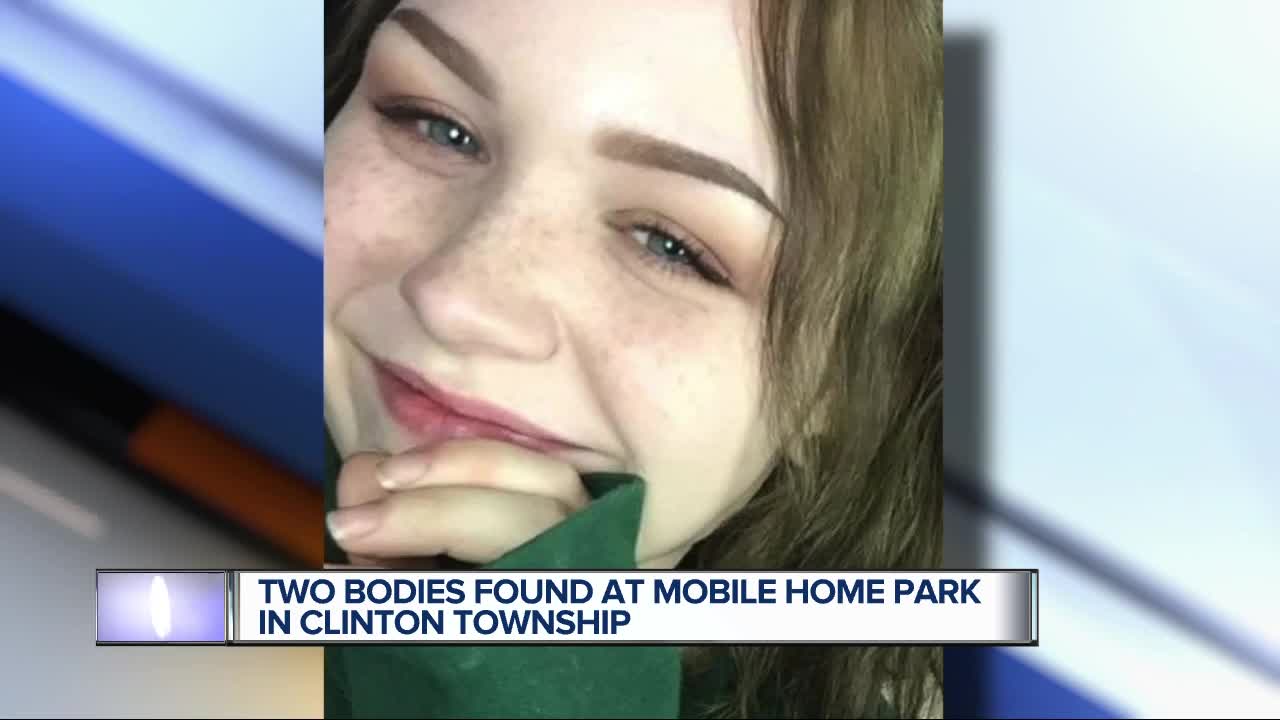 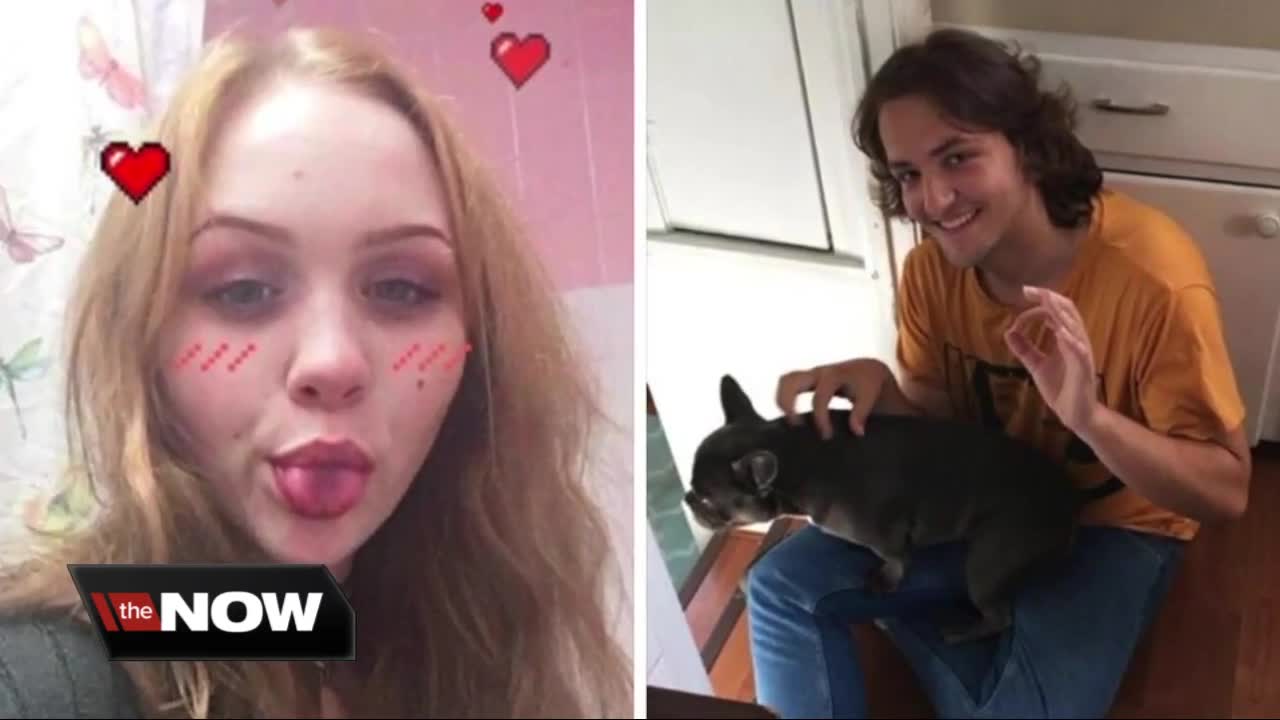 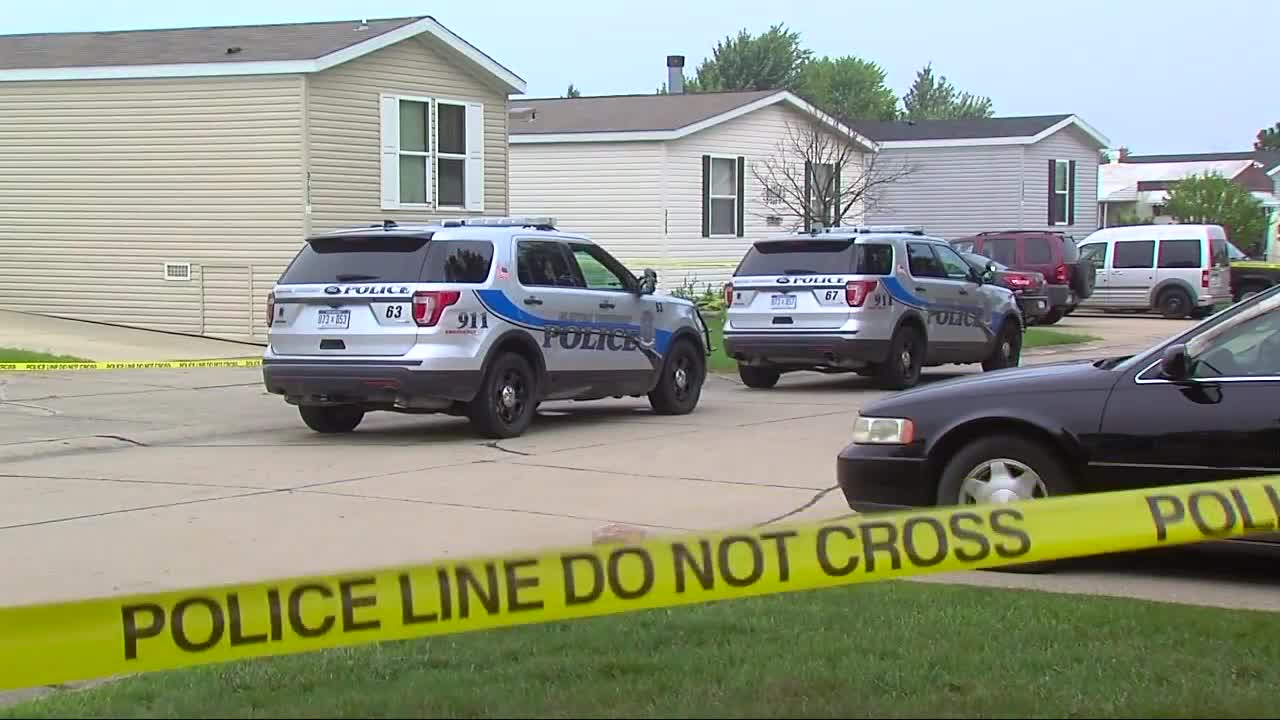 Clinton Township police are on scene investigating a double murder inside a mobile home park. The discovery was made on Sunday night in a shed as police were looking into reports of a missing woman.

According to police, two bodies were found in trash bags in the shed behind the mobile home, the same place where the woman reported missing lives with her family.

Most don't know the family at all, and the next door neighbor only met the teen's father once.

Around 8:30 p.m. Sunday, police were called to investigate after friends and family found the bodies in the shed.

Police believe one of the bodies is a woman but do not have the identities confirmed yet, or the cause of death. Friend Emenual Wolff said they're trying to wrap their mind around the real possibility that one of those bodies is Danielle.

Wolff describes Danielle as someone who was constantly caring for others

“She loved animals, she loved bugs, she would never kill an animal," Wolff said. "Never harm a thing."

Evidence techs were on scene throughout the night, and autopsies are being performed today.

Clinton Township Police have released information on a person of interest in the murders. Robert Leo Marzejka, 24, of Clinton Township, is wanted in relation to the case. Police say he drives a white 1999 Ford E.-250 van with Michigan license plate DGM7658.

The vehicle is described to have blue duct tape around the drivers side rear window.