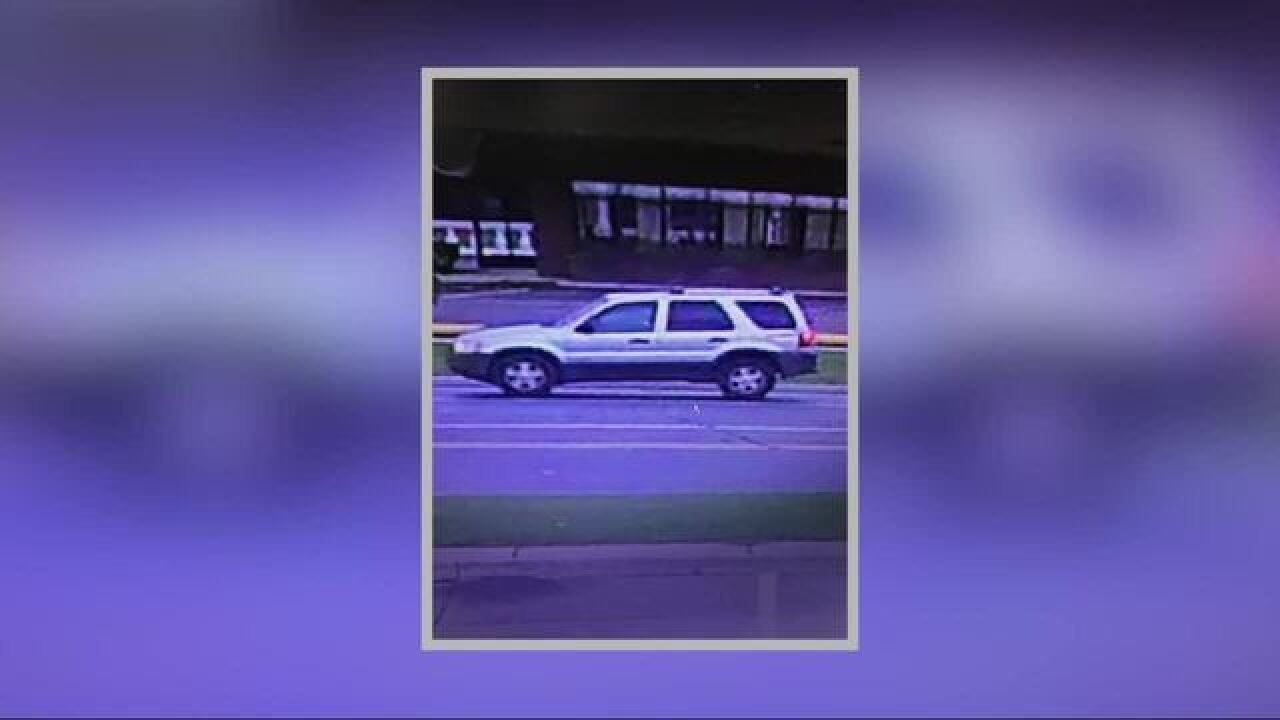 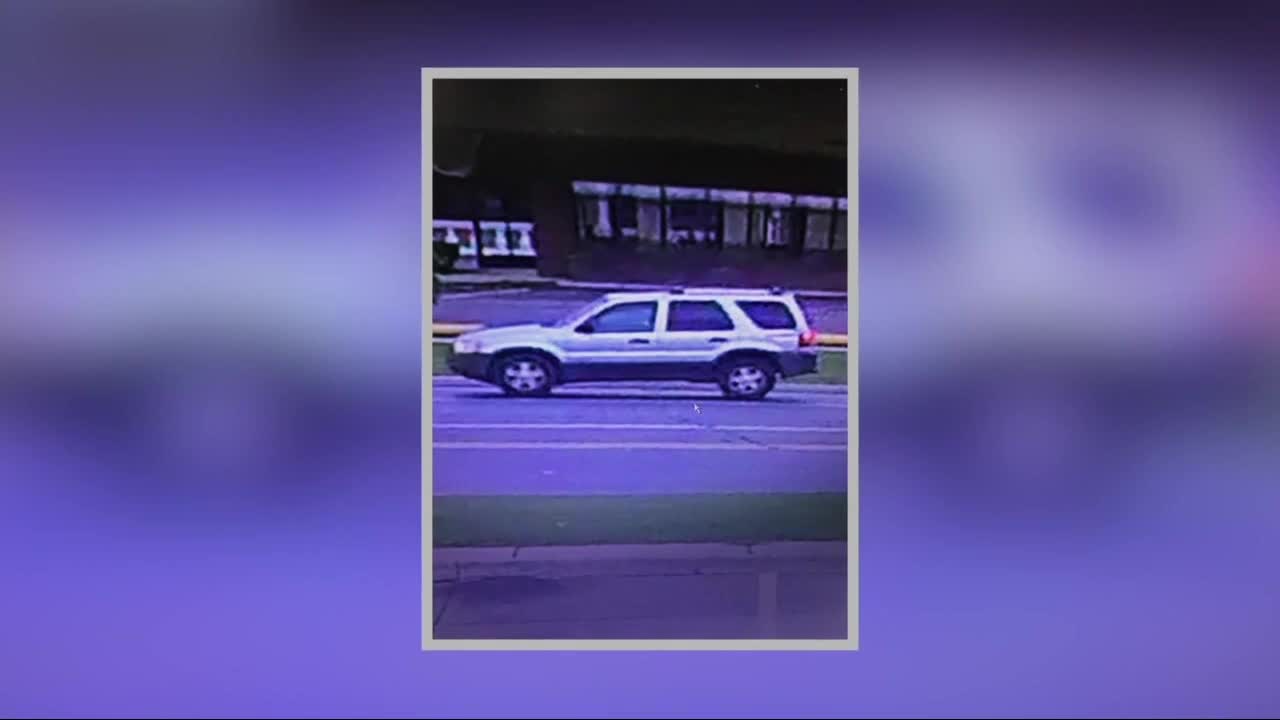 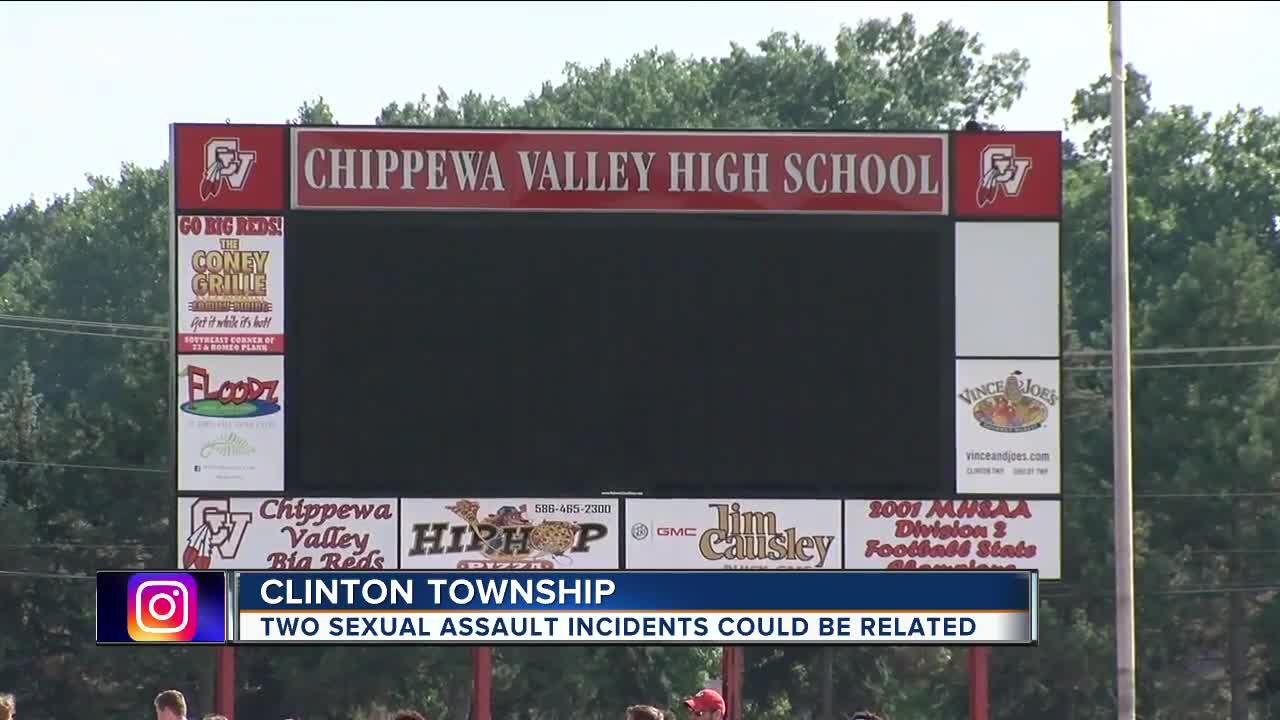 On Sunday, a 34-year-old woman was accosted by a man when she was running at Chippewa Valley High School. When the man approached her, he pushed her down and tried to sexually assault her. She fought back and the man eventually took off.

The attacker reportedly stopped in front of her, got out and approached her vehicle. He then reached inside, touched her leg and exposed himself.

Police describe the suspect as a black man in his 20s or 30s. He was around 6 feet 3 inches tall with a short, unkempt afro. In both cases, the man is described as the same person and was driving a Jeep Liberty or Ford Escape.