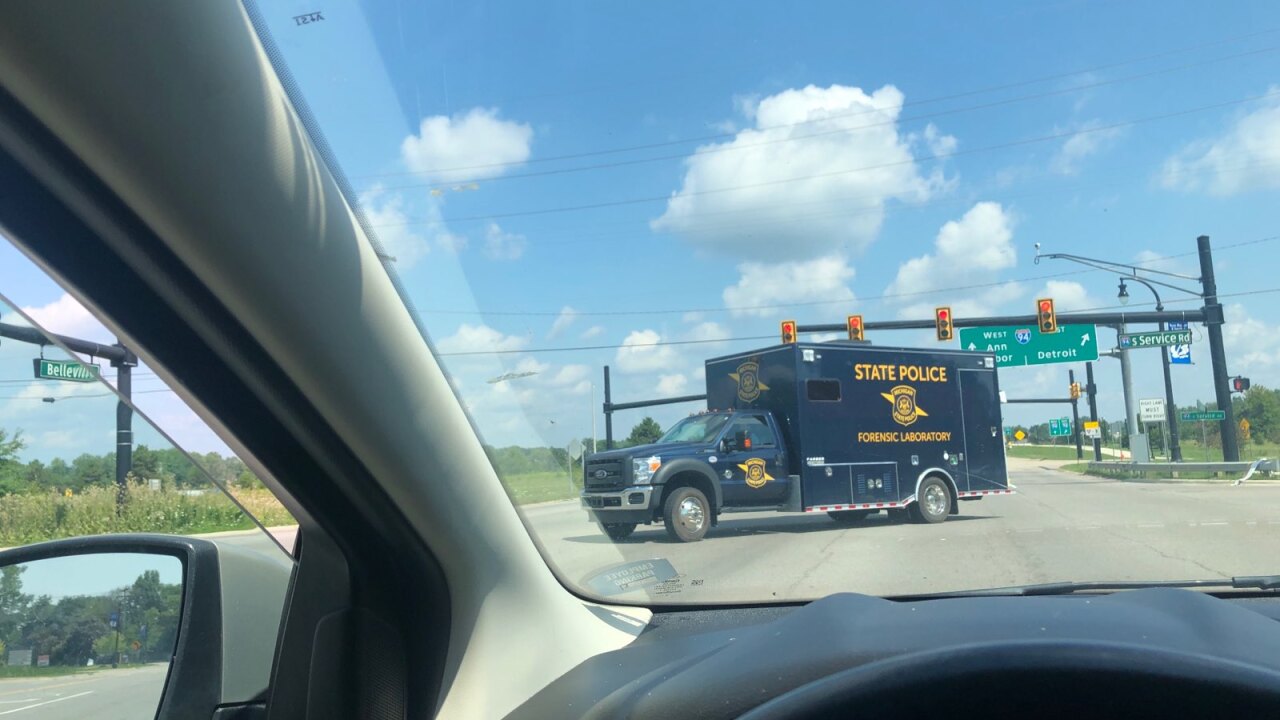 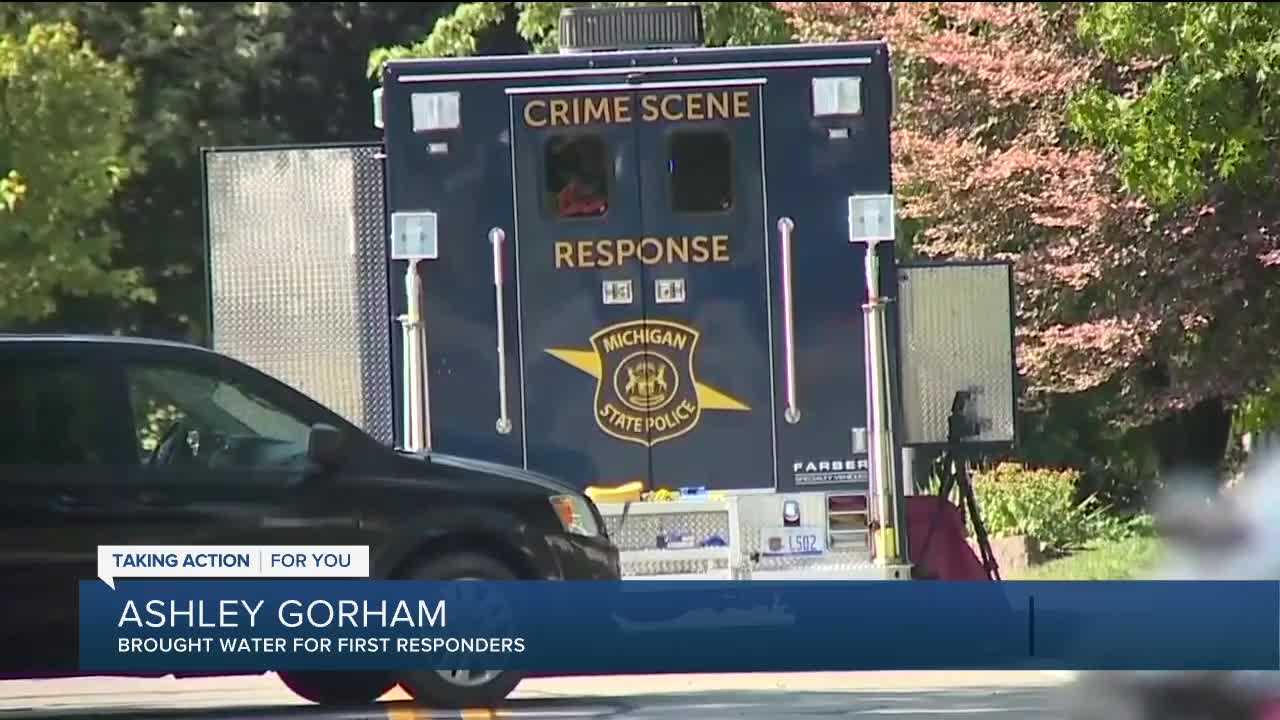 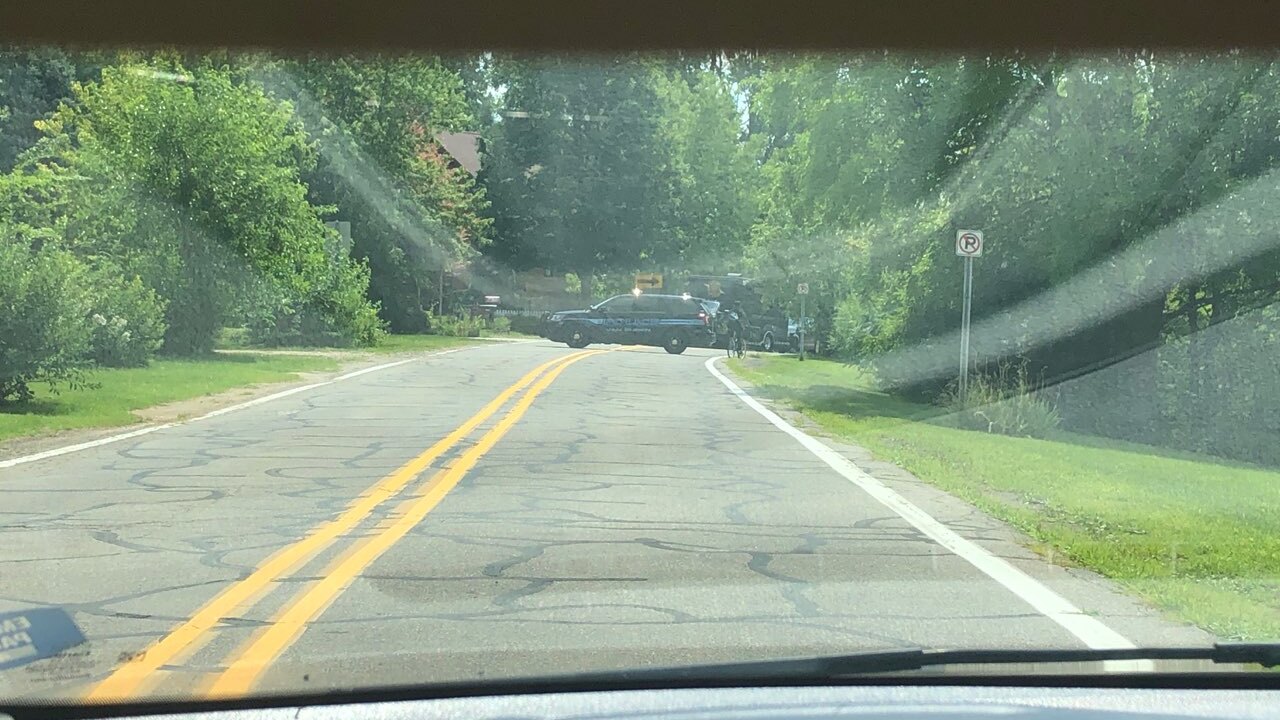 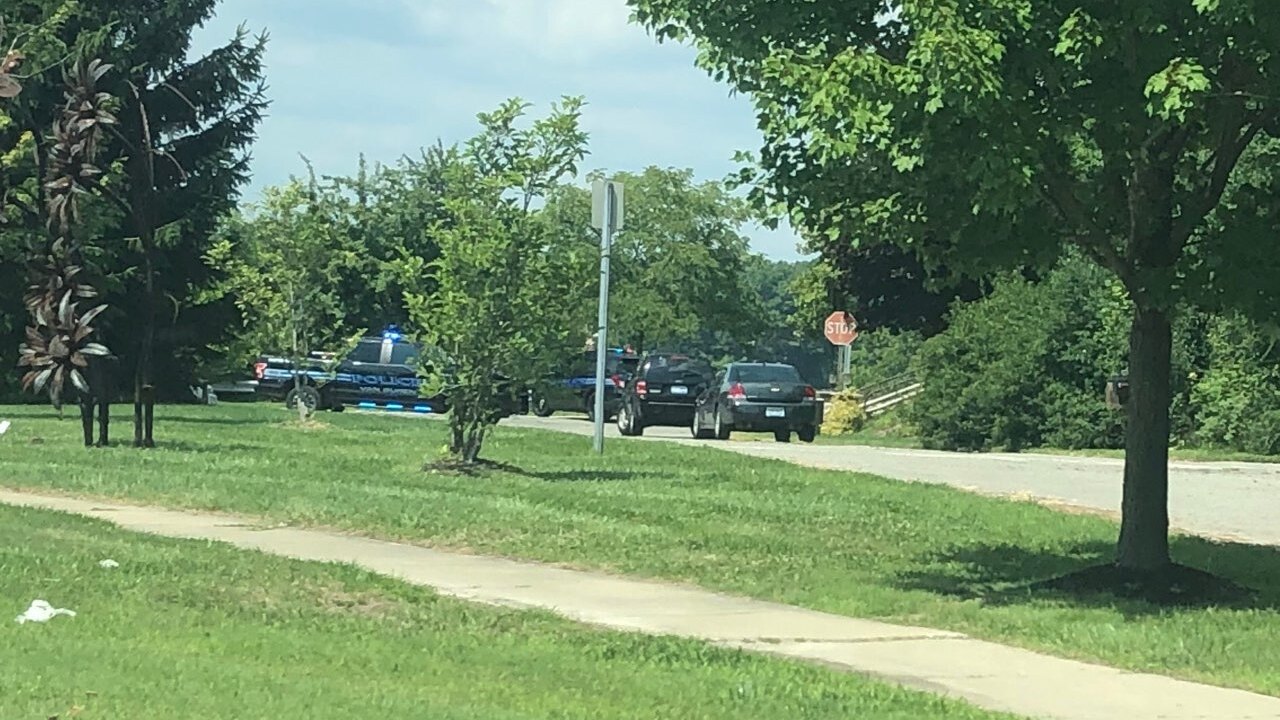 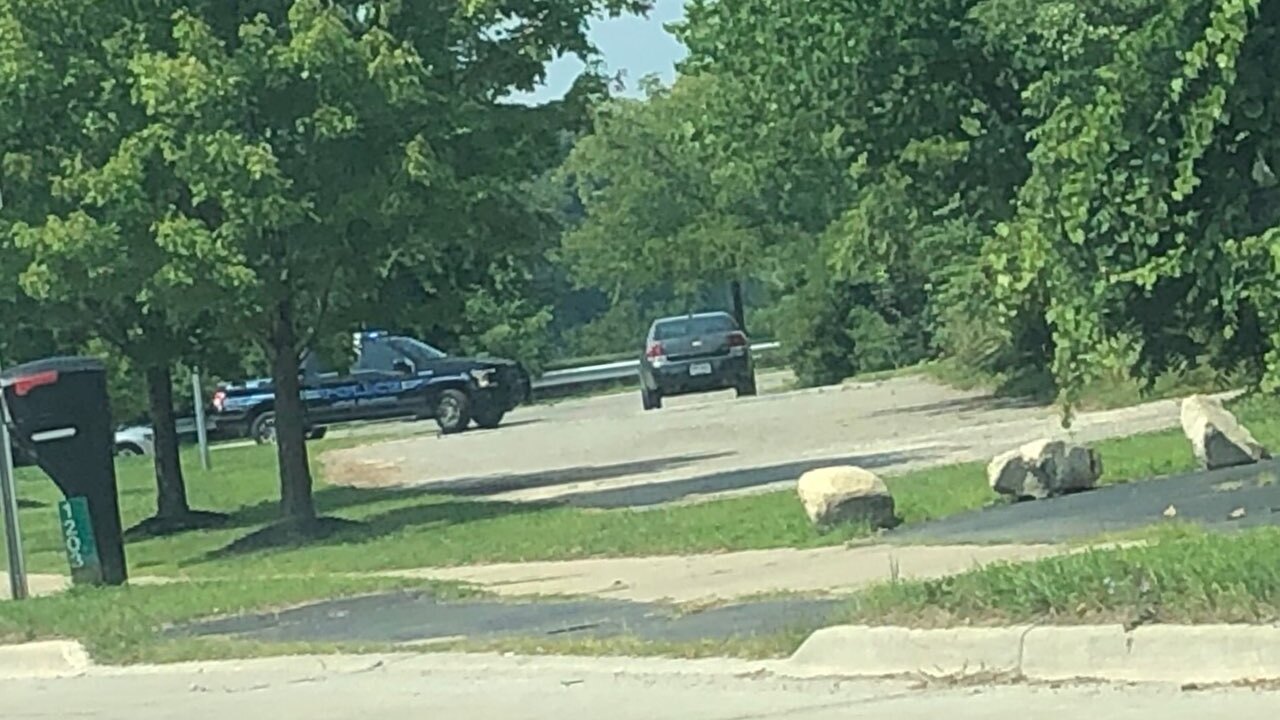 VAN BUREN TOWNSHIP, Mich. (WXYZ) — The Michigan State Police are investigating a homicide that happened in the city of Wayne. The victim's body, however, was discovered in Van Buren Township.

MSP was contacted by the Van Buren Township Police Department at 10:15 a.m. Sunday regarding the discovery of the body, which was found in the bed of a pickup truck in the area of Belleville Road and Quirk Road.

According to police, the homicide took place at a residence in Wayne.

MSP detectives continue to investigate and gather evidence, but they did take a suspect into custody Sunday night.

Police say the mother of the suspect has been charged for accessory after the fact and obstruction for assisting her son.

Additionally, police say the mother's daughter and the daughter's boyfriend allegedly sent threatening texts to a possible witness. They were both arrested.