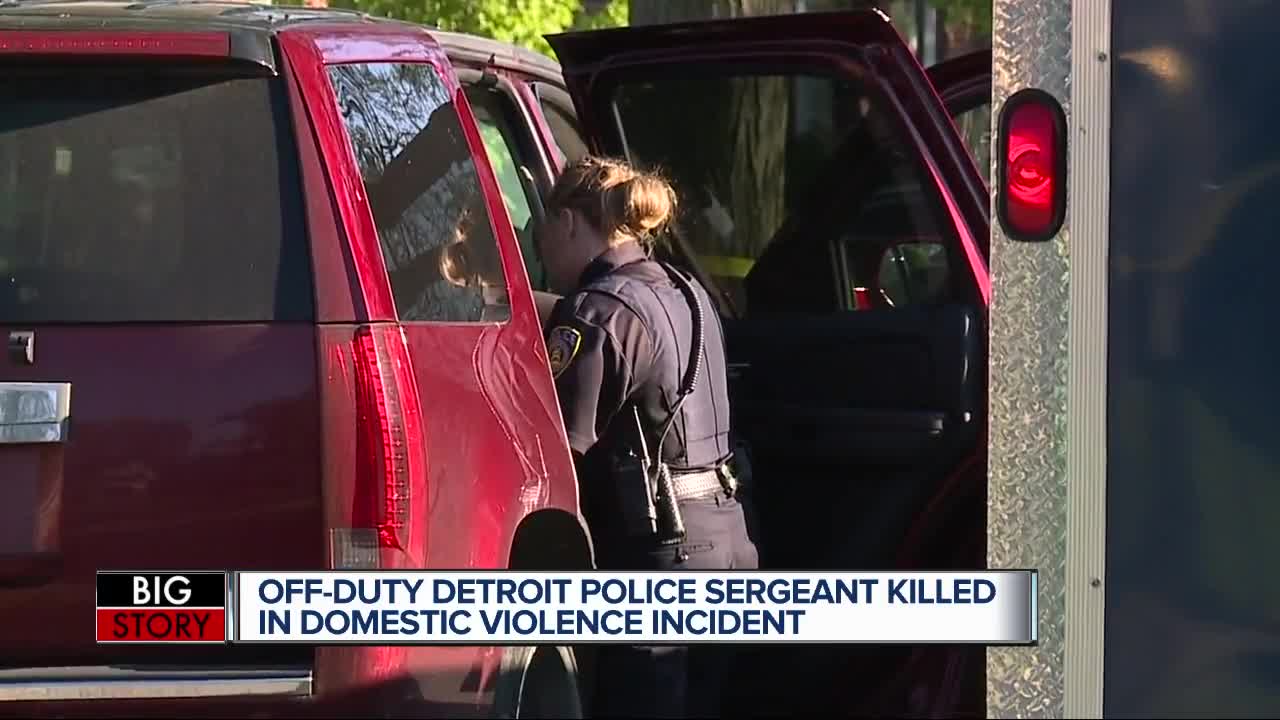 An off-duty Detroit police officer was found dead inside a home in Garden City. 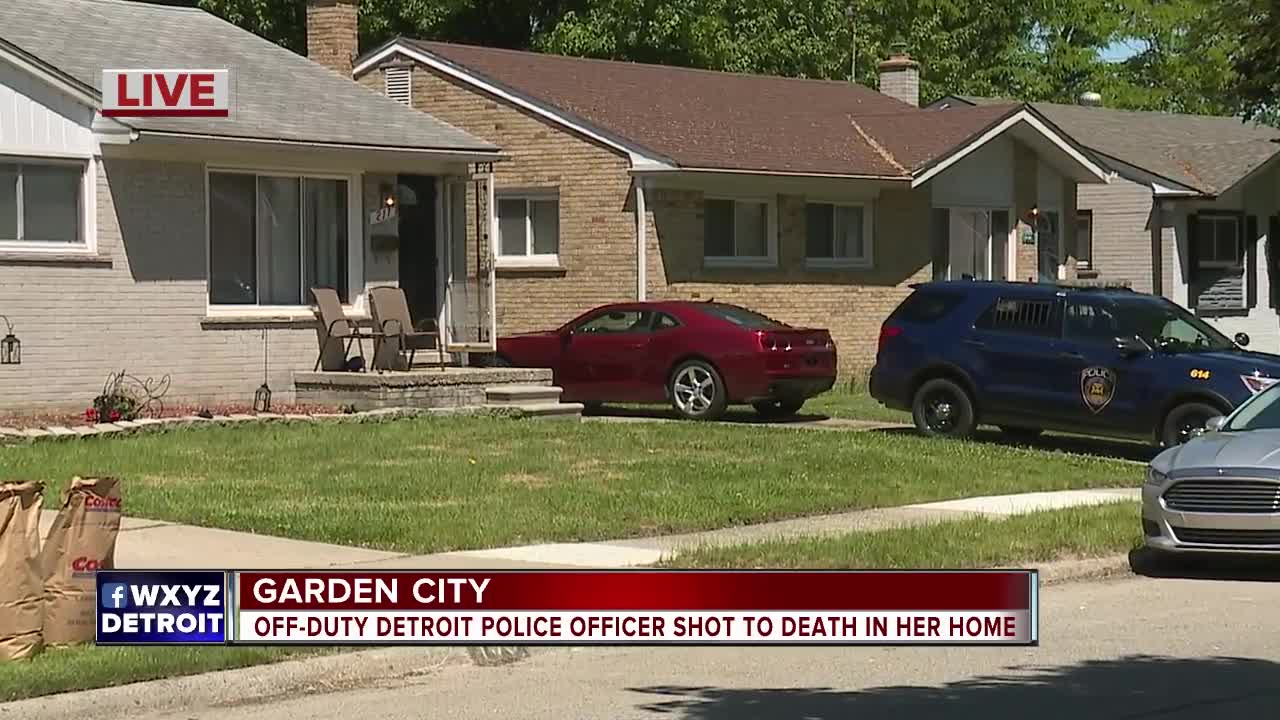 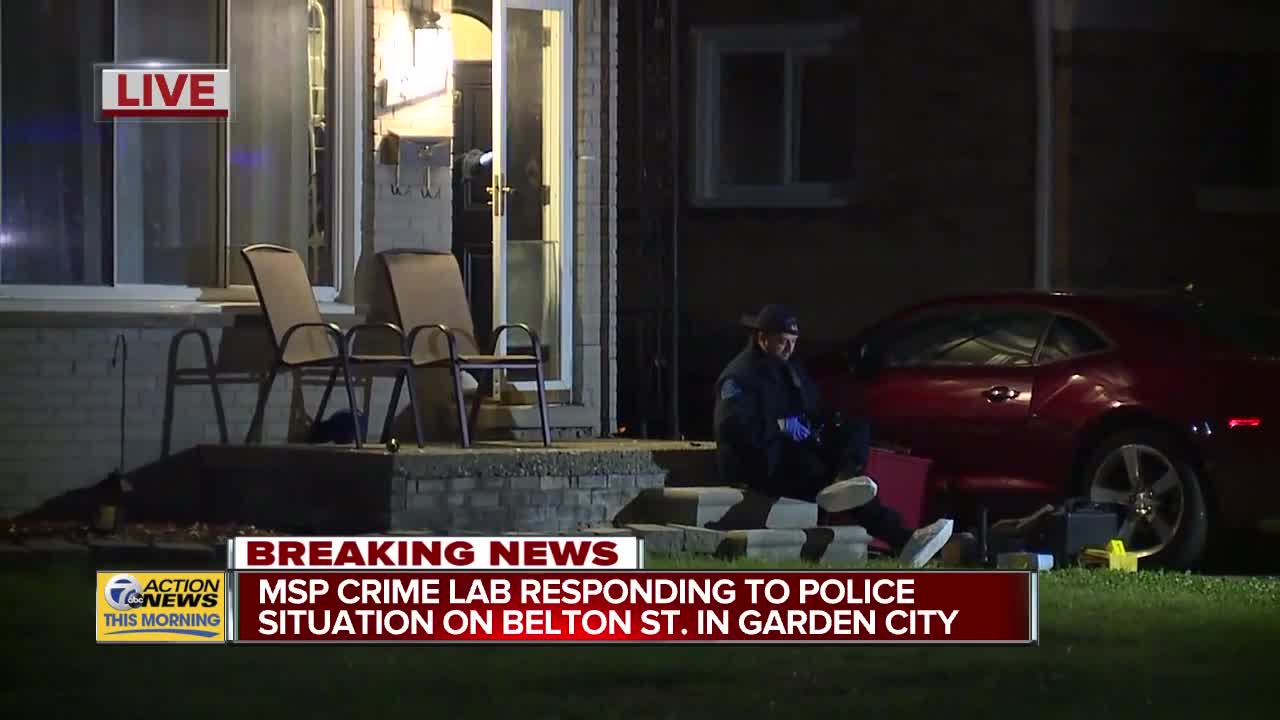 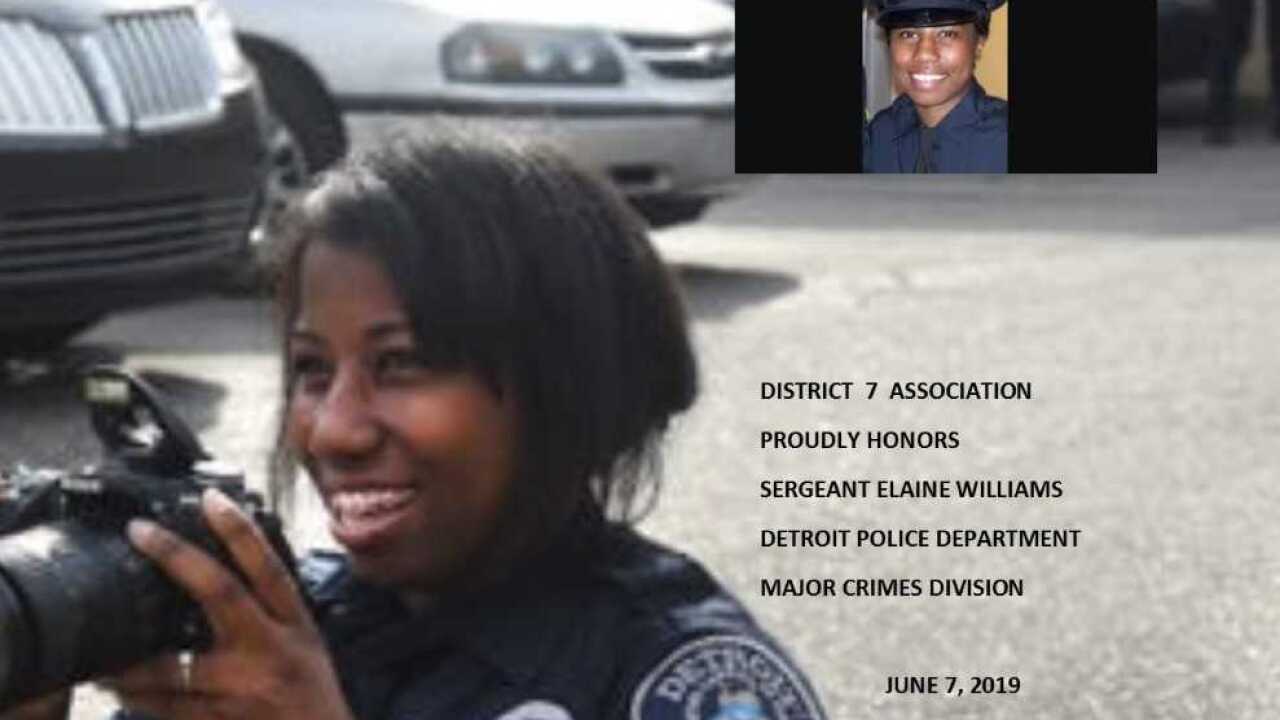 Authorities say that around 11:42 p.m. Sunday, police responded to reports of a person with a gunshot wound at a home located on Belton near Cherry Hill. When officers arrived, they found one person dead inside the home and another who had suffered a gunshot wound, located outside the home.

The deceased was identified as a Detroit police officer, who was off-duty at the time of the incident. The subject found outside was transported to a local hospital and is being treated.

Police say it appeared to be a domestic incident and there is no danger to the public.