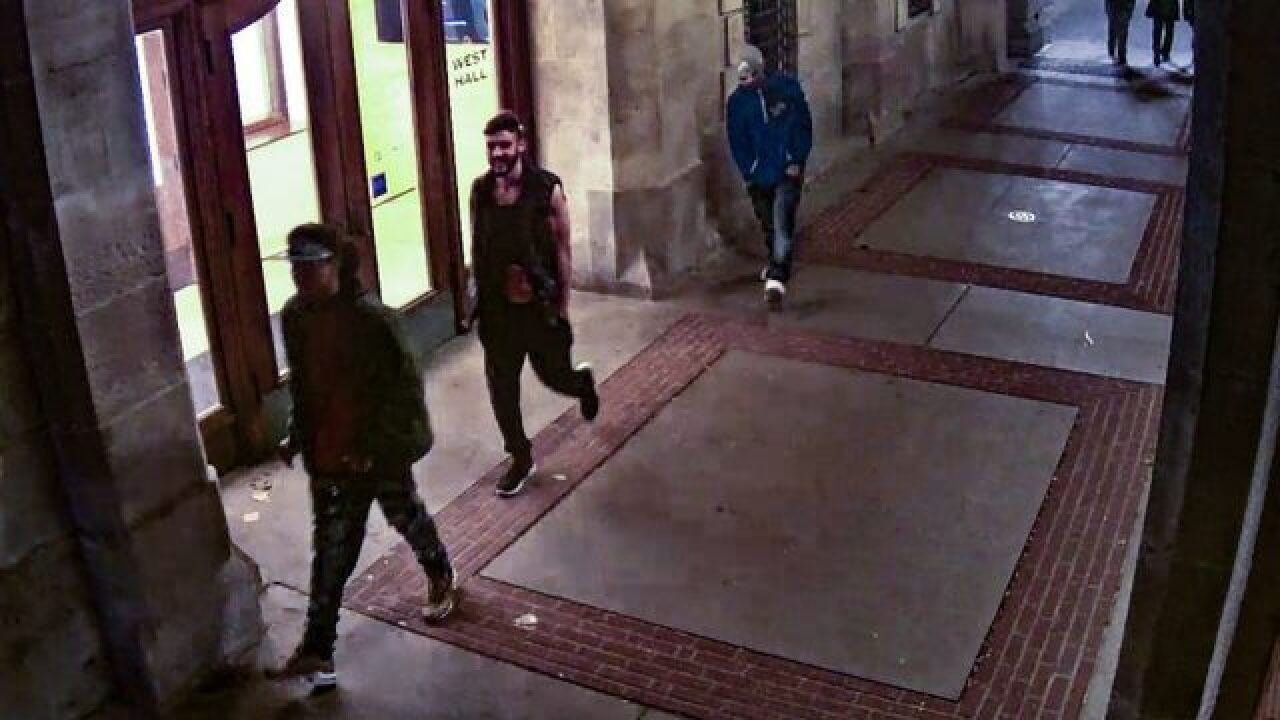 A Boober Tours bicycle taxi driver was robbed at gunpoint on Thursday, Nov. 1, and police are looking for the four suspects involved.

The armed robbery occurred around 2 a.m. on the Diag near West Hall Arch, at the intersection of South and East University Avenue in Ann Arbor.

According to a release from the Division of Public Safety and Security at the University of Michigan, the Boober Tours driver was providing a ride to the four suspects when the driver overheard the men saying they had no money to pay for the ride.

The driver stopped and one of the suspects pulled out a handgun. The suspects took money and a blanket then fled north on the Diag, according to a media release.

The suspects were seen on surveillance video, which has been posted to Youtube.

Descriptions of the four suspects are below: