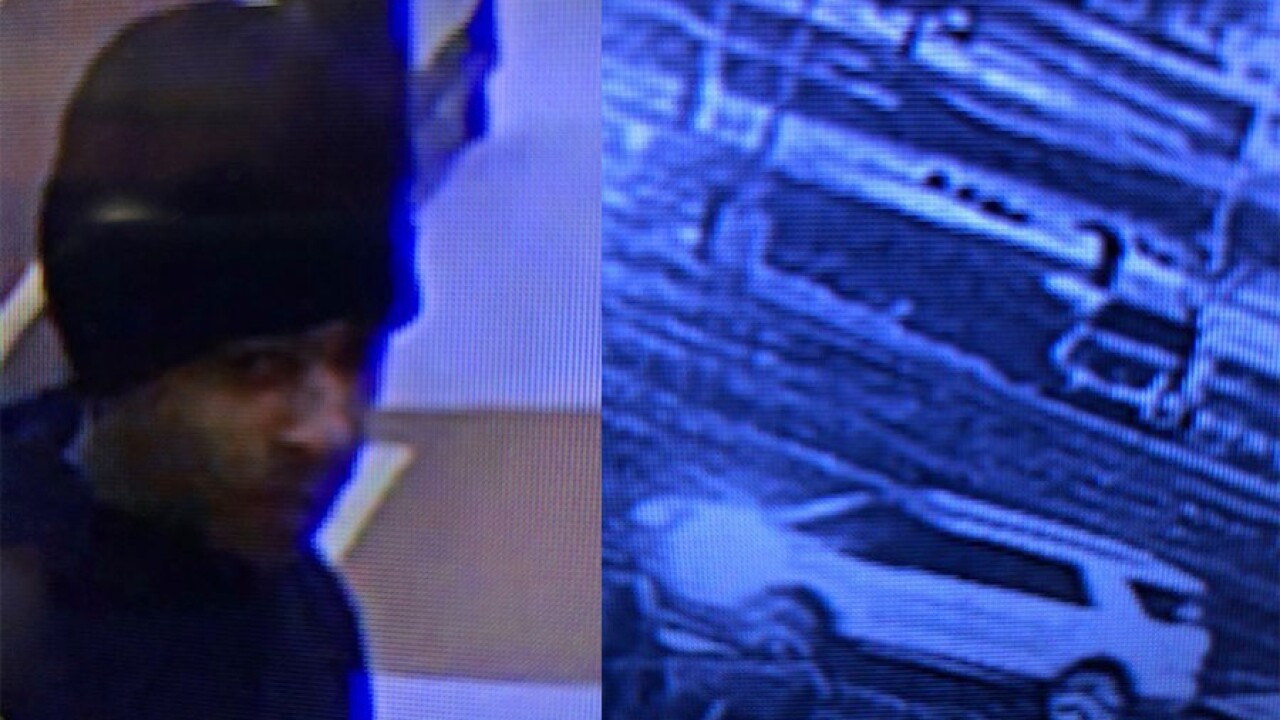 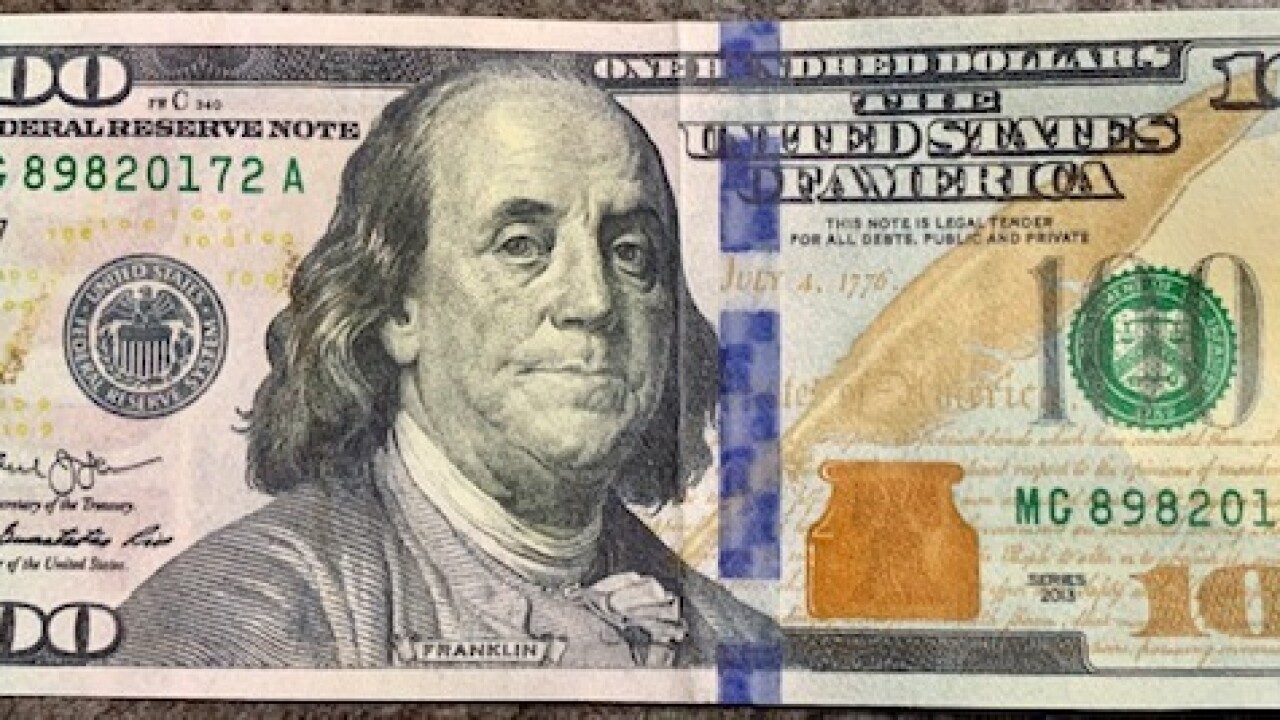 HOLLY, Mich. (WXYZ) — Police in Holly are searching for three suspects accused of passing counterfeit $100 bills at business in the Village of Holly, according to a police report.

A photo of one of the suspects was taken on Jan. 12, 2020. Police say the suspect had taken the counterfeit bills to at least three area businesses on North Holly Road.

Police say all of the fake bills have the same serial number with a white strip on the backside of the bill.

The counterfeit bills are being used to purchase items for a small amount so that the suspects can receive a "large amount of change to 'launder' the bill and get clean currency," police say. The counterfeit money is usually passed during a busy time when several customers at a store while the cashier is distracted.

Surveillance video shows that the suspect was assisted by two others – a younger woman with long braids and a second woman, believed to be in her 40s, heavy set with a wig. The suspects all entered what is believed to be a white Ford Explorer before leaving the area.

If you have information on this crime, contact the Holly Police Department at 248-634-8221.