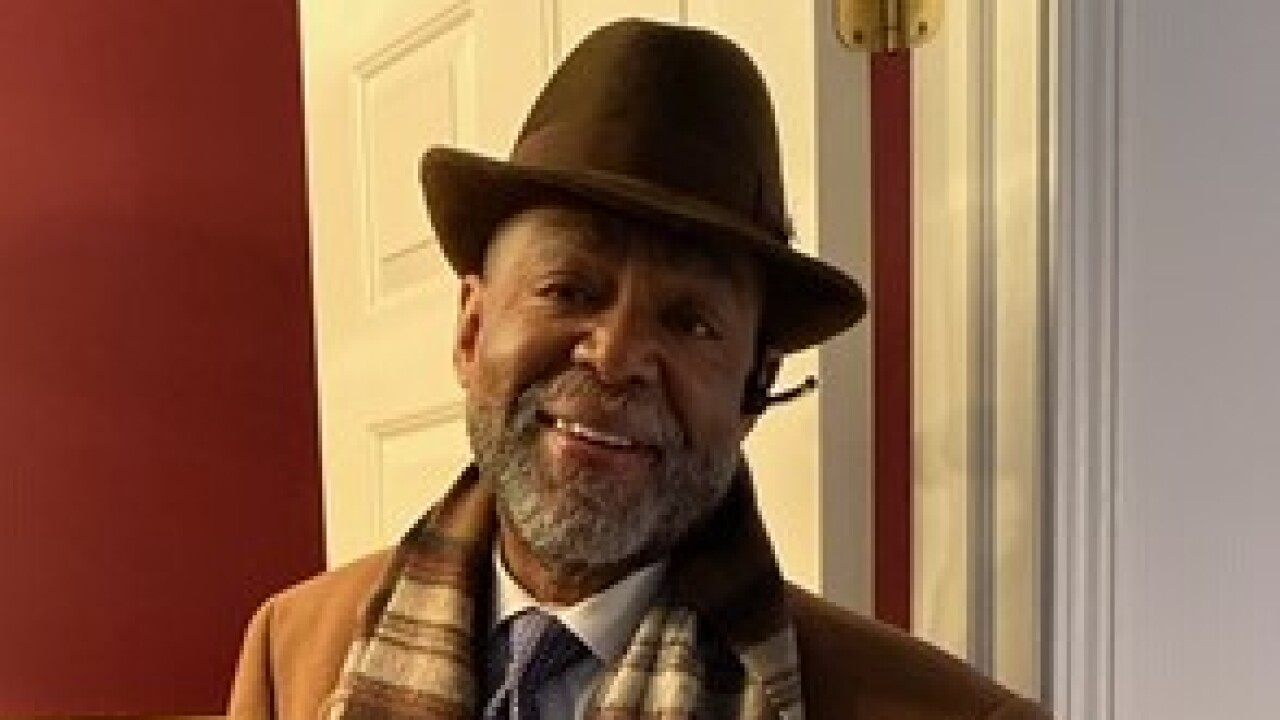 (WXYZ) — Police are looking for a missing Sterling Heights man who was last seen at his appointment at a VA hospital in Detroit.

Williams went to an appointment at the VA hospital located at 4646 John R in Detroit. His wife was at the home when he left and said he appeared normal.

Police say Williams is in good mental condition but suffers partial paralysis on his right side from a previous stroke. Williams left the home with his cell phone but it has been off.

Police say he was last seen wearing a black winter hat, black coat, blue sweater, blue pants and blue dress shoes. The van he was driving has a dent on the driver's side front bumper; the double doors on the passenger side are also dented.