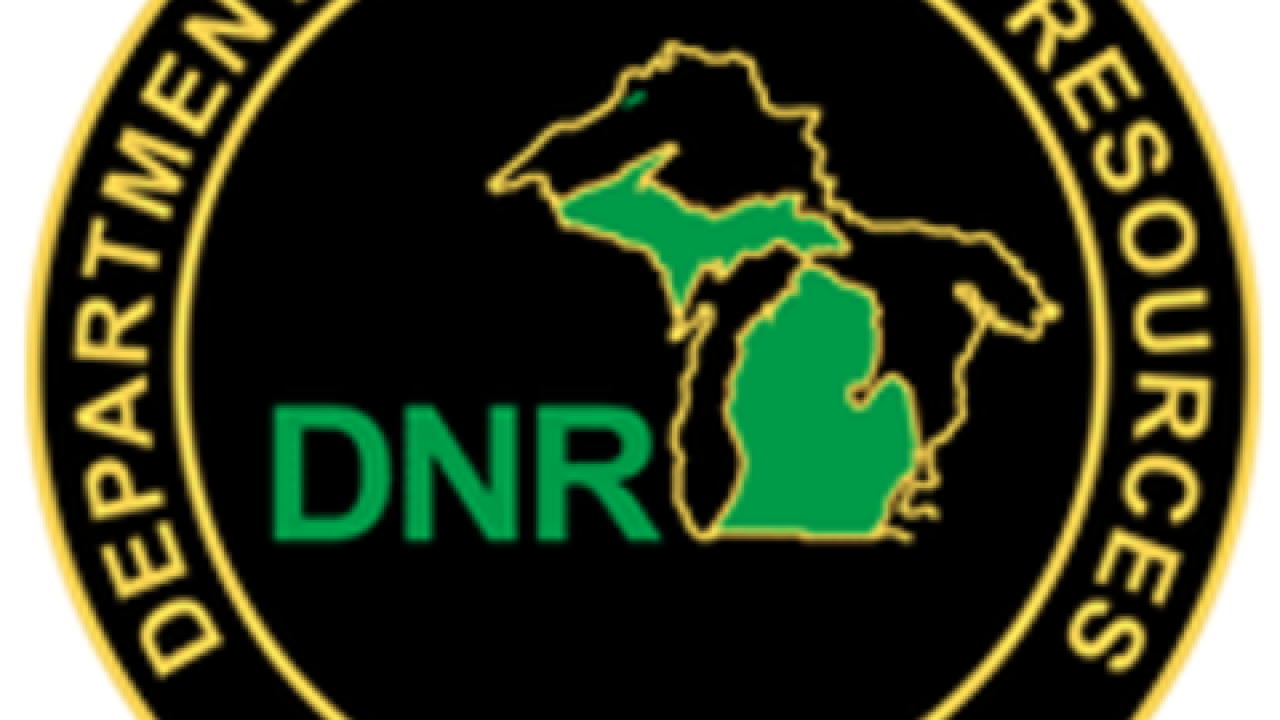 A Port Huron man said he was robbed by a man posing as an off-duty DNR officer in Austin Township on Sept. 7.

Police say that as the victim was driving north through Argyle on M-19, a man sitting in a newer white pickup truck began to follow him. The victim said he pulled onto Spencer Road, and the truck continued to follow him. It activated a blue strobe light and the victim pulled over.

The suspect told the victim he was an off-duty DNR officer and the deer decoy the victim had was illegal and he was going to confiscate it. Police say the suspect also removed several hunting-related items from the victim's pickup bed.

Police describe the suspect as a white man in his mid-to-late 50s, with short light brown hair and a thin mustache. He was also tall and thin, and had a large tattoo of an eagle on his left forearm.