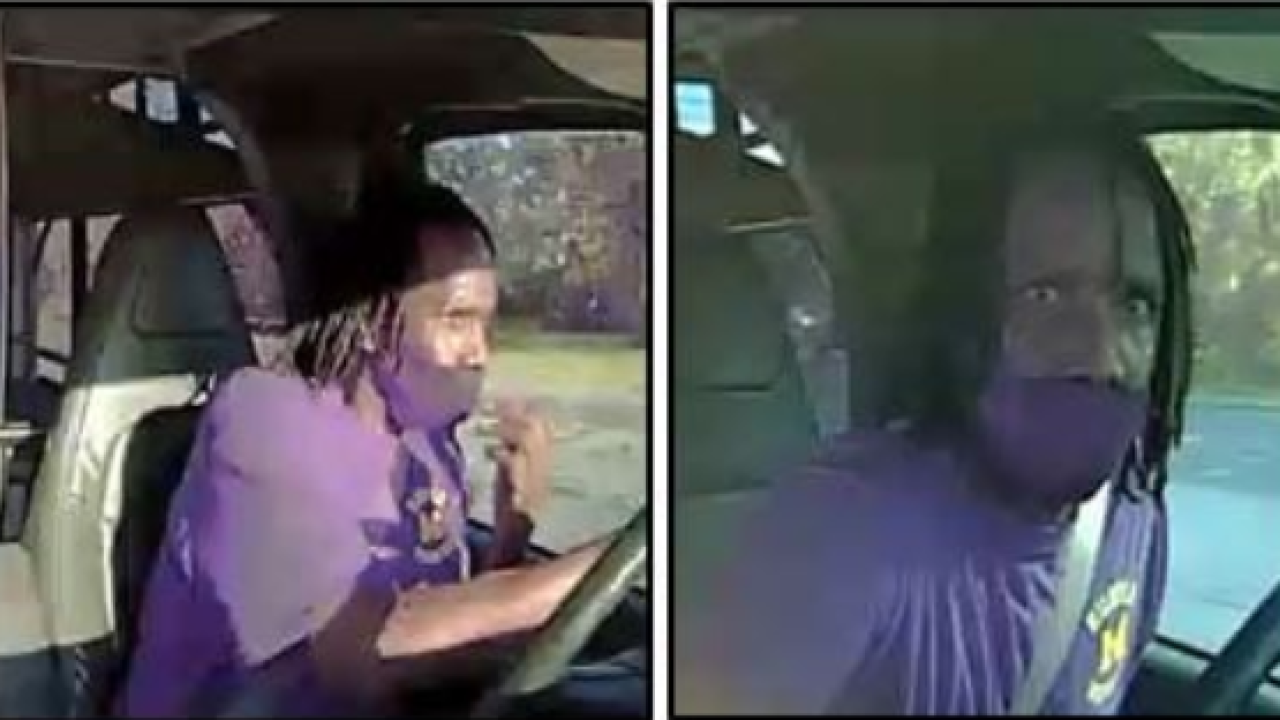 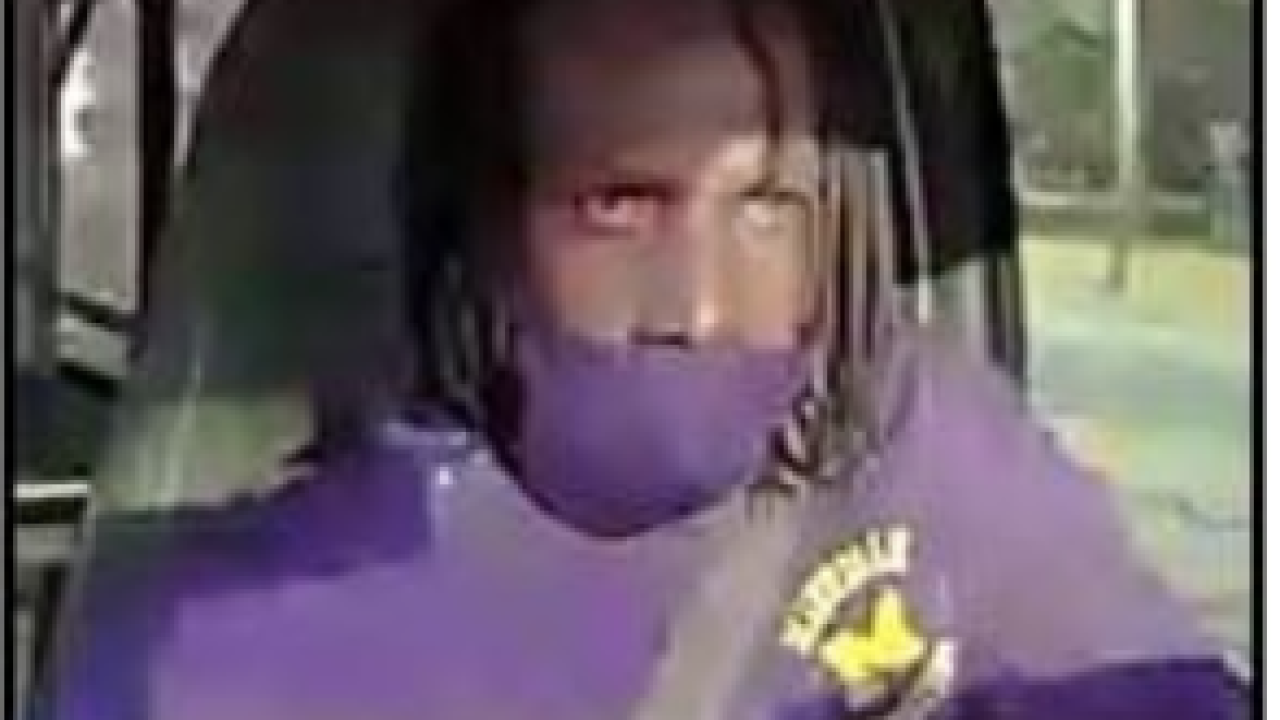 ROMULUS, Mich. (WXYZ) — Romulus police are looking for a man who drove away with a shuttle bus from the Four Points Sheraton hotel back in June.

Police say on June 25, the suspect took off with the hotel's vehicle, which was later found the next day in Detroit in the area of Montclair and Shoemaker.

Investigators have still not located the suspect, and no additional information was immediately made available.