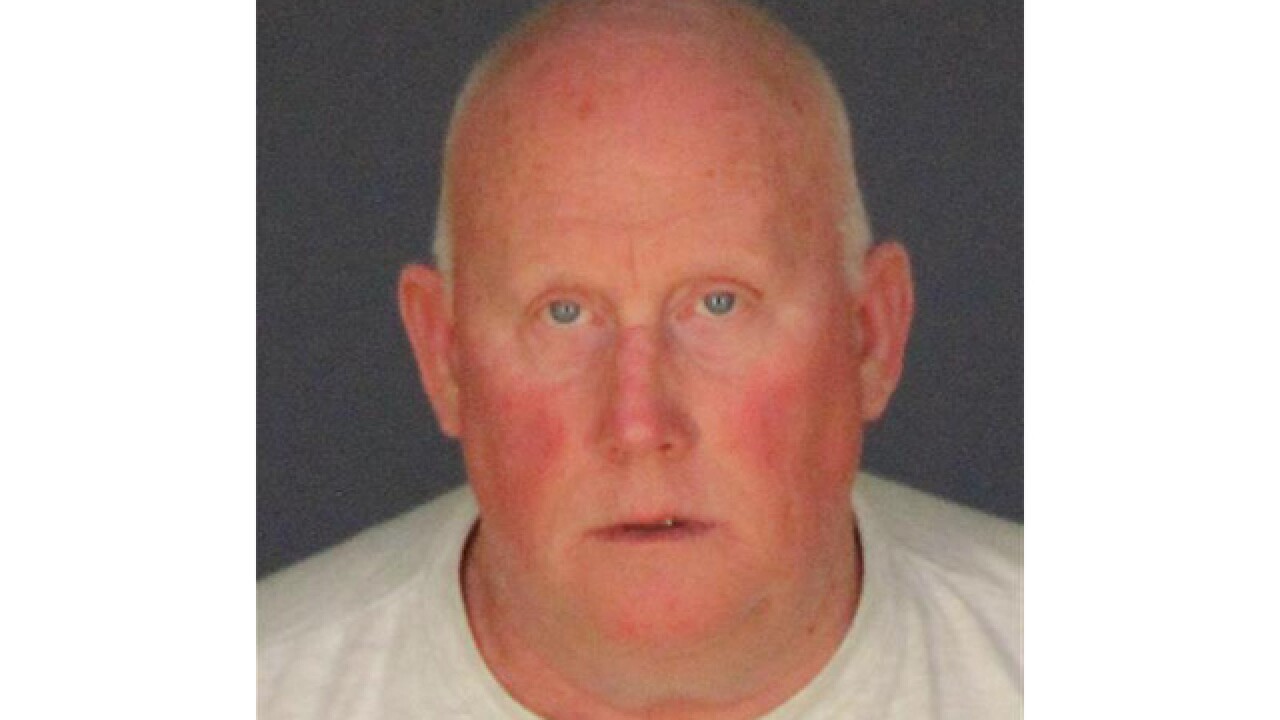 Detectives from the St. Clair County Sheriff's Office are looking for more victims of a suspected child rapist.

Police say Reilly allegedly sexually assaulted an 8-year-old girl while she was at his home in Columbus Township.

He was previously convicted in 1989 of first-degree criminal sexual conduct with a child under 13 years of age and was released from prison in 1999.

Police say it is believed that Reilly lived in the city of Warren before moving to Columbus Township. Authorities say it is possible that his alleged sexually abusive activity occurred there as well.

Detectives are asking that anyone who may have been sexually assaulted in the past by Reilly to contact Detective Kelsey Wade at 810-597-1738.