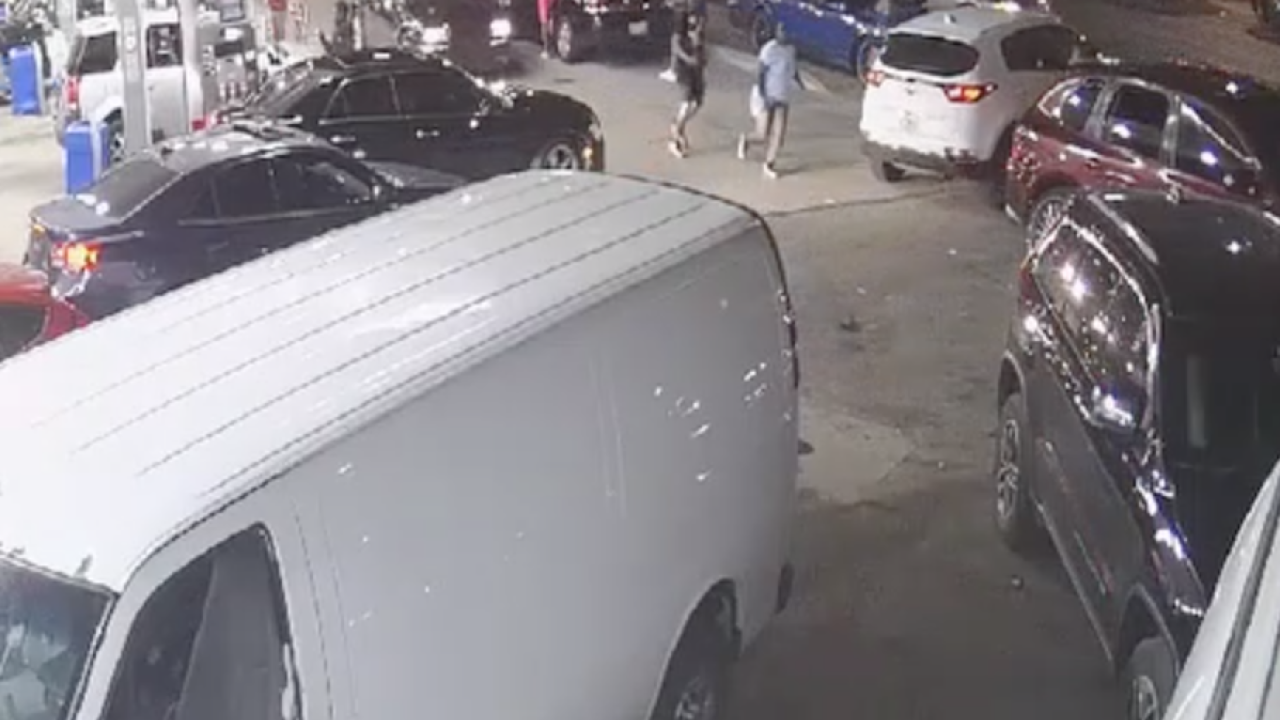 DETROIT (WXYZ) — Detroit police are asking for the public's help locating and identifying a suspect in connection to a fatal shooting that happened Saturday, Aug. 15 on the city's west side.

The deadly shooting happened around 3:20 a.m. in the area of Livernois and Warren Avenue.

The victim of the shooting was a 51-year-old man. Police say the suspect fired multiple shots, hitting the victim. Several people in the area are seen on surveillance video fleeing the scene after shots rang out.

No other injuries were reported.

If you have information on this deadly shooting, contact the Detroit Police Department's Homicide Unit at 313-596-2260, or leave an anonymous tip with Crime Stoppers at 1-800-Speak-Up.