Police looking for suspects who used excavator in smash and grab 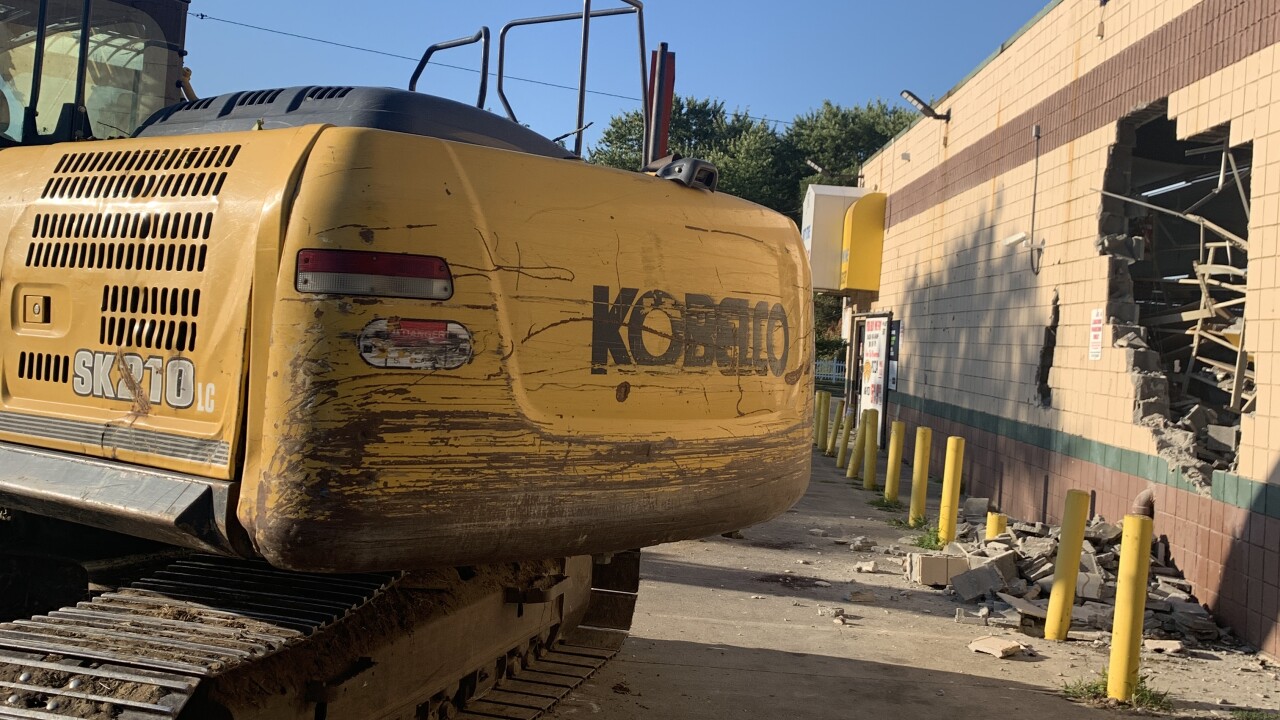 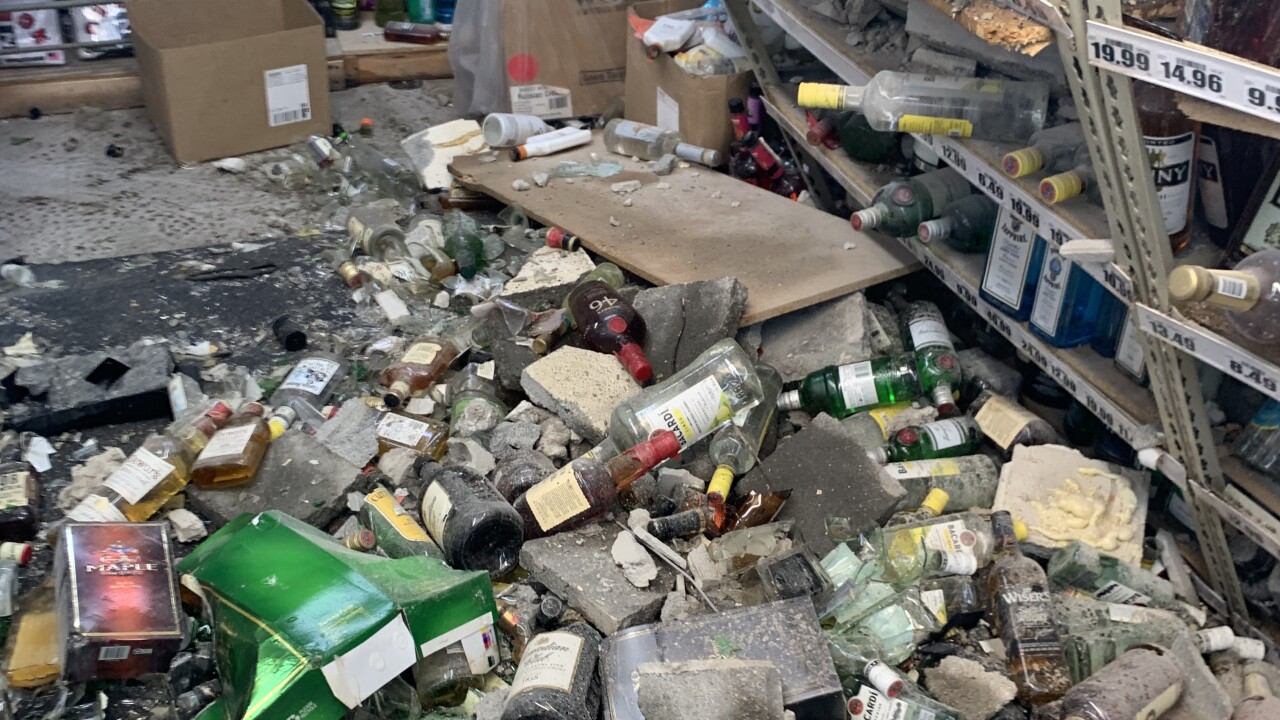 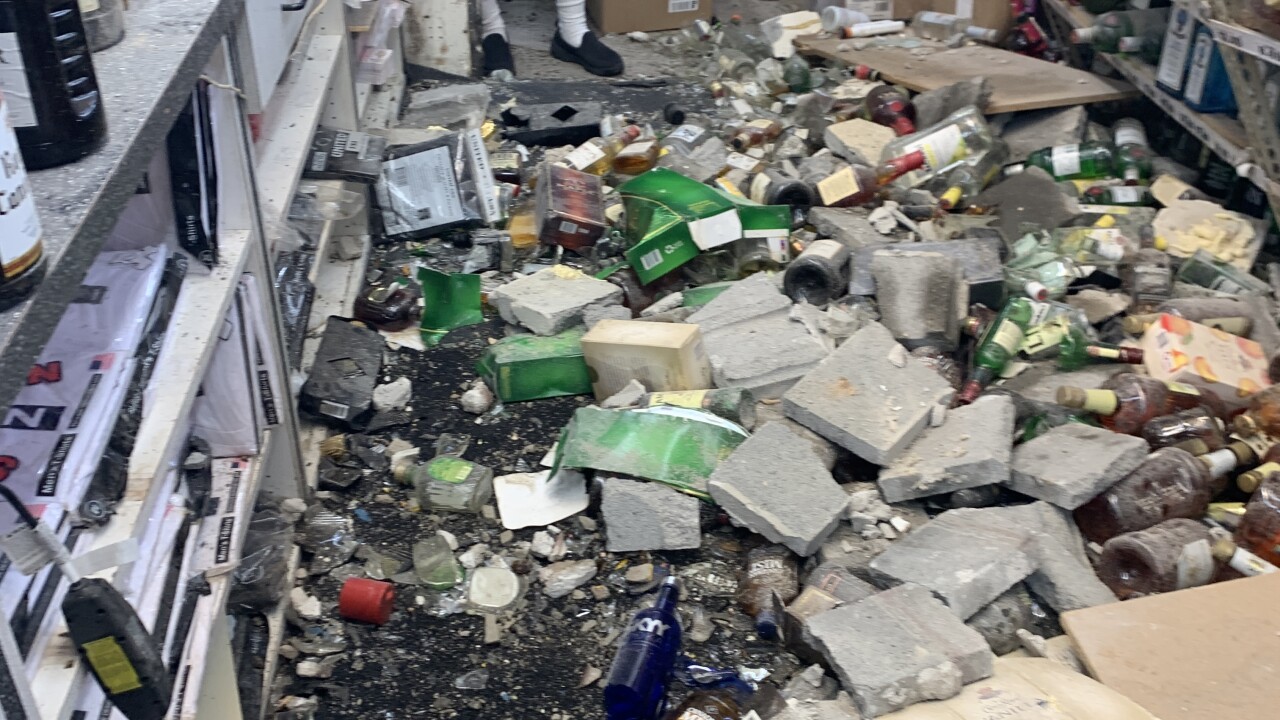 DETROIT (WXYZ) — Detroit police are looking for suspects who allegedly used an excavator to break into a store to steal bottles of liquor.

According to a preliminary investigation, the suspects broke into the JR Party Store in the 16000 block of Plymouth Road Sunday at 5:22 a.m.

The suspects hot wired the large machinery, which was located at a construction site near the store.

They used the excavator to gain entry into the store and stole "numerous bottles of liquor."

Police are still investigating the crime. If you have any information, please contact Detroit police.

Editor's note: An earlier version of this story stated the machinery used for the smash and grab was a bulldozer, according to preliminary police information. The machinery was in fact an excavator.