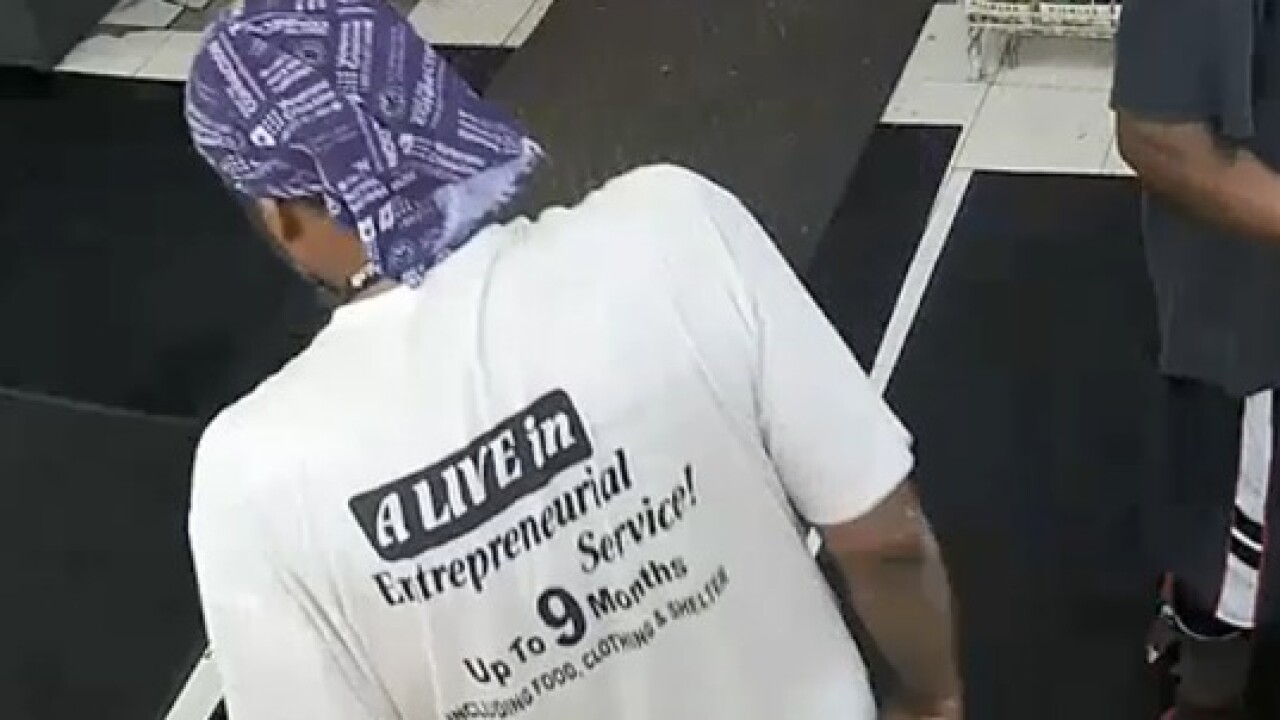 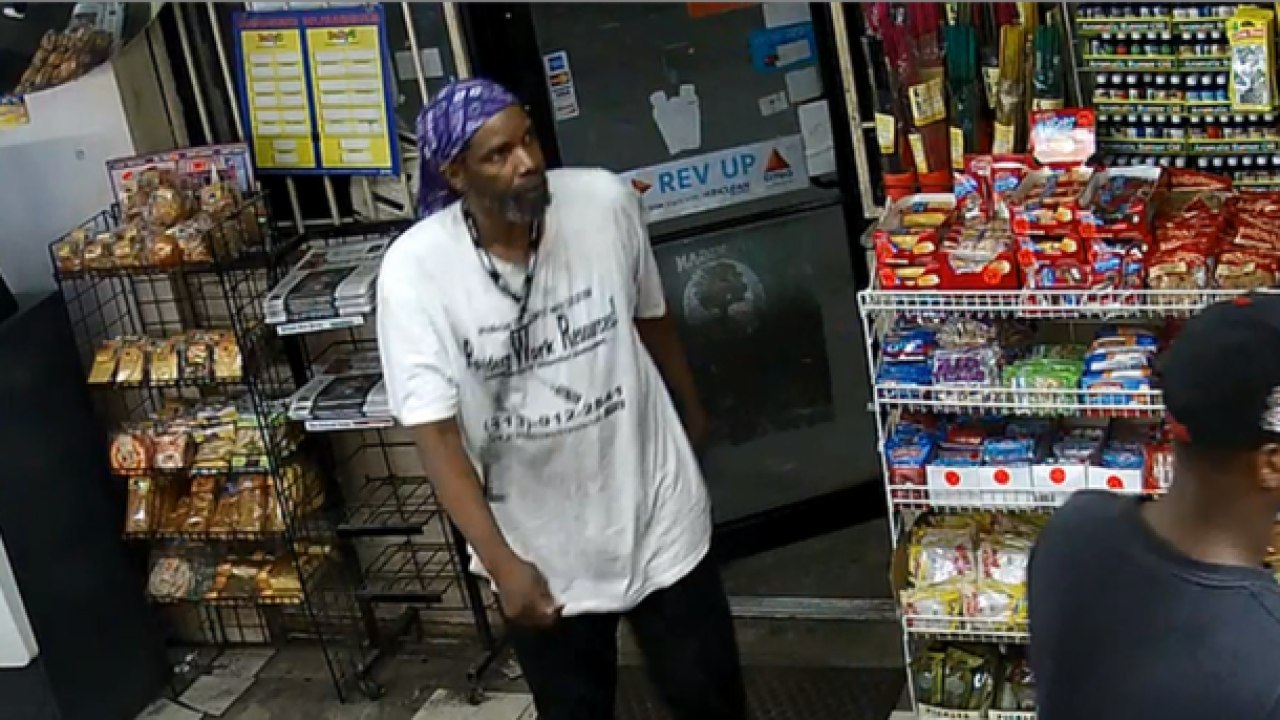 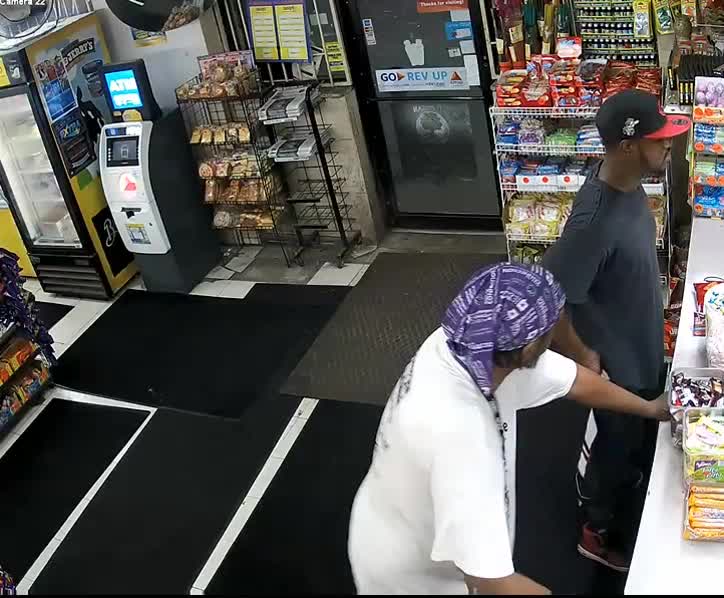 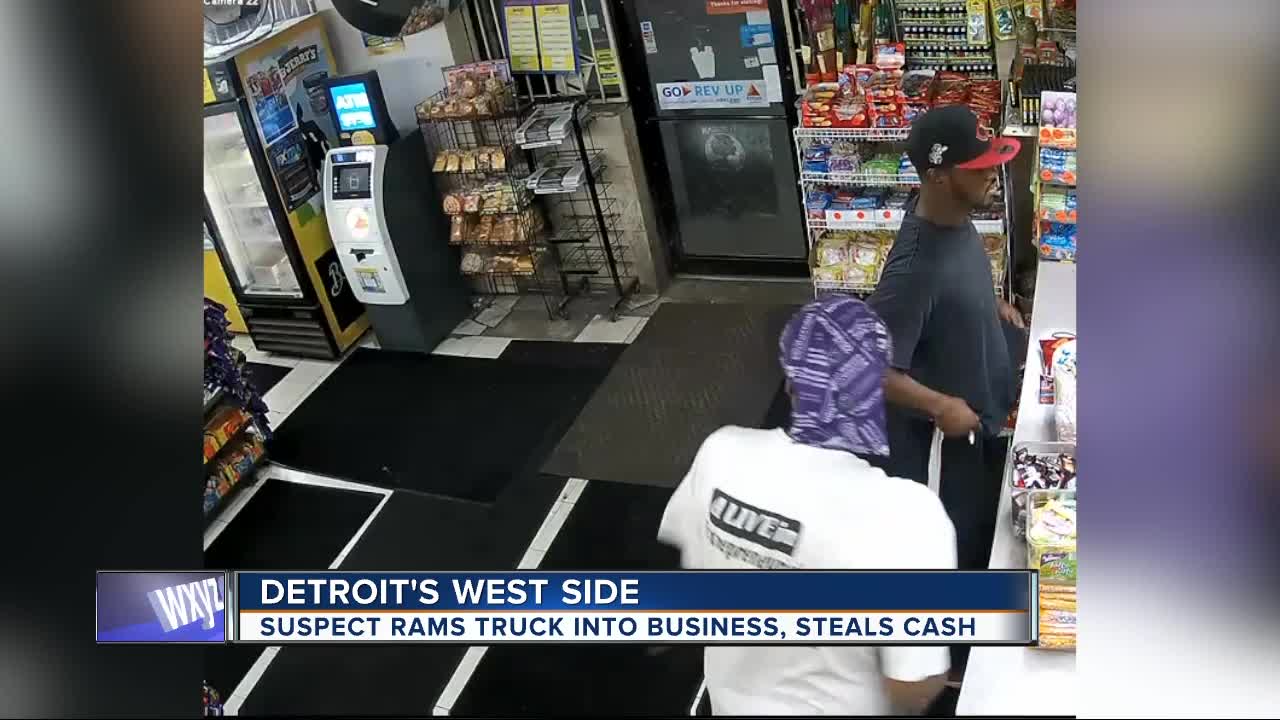 The Detroit Police Department need help finding a suspect wanted in connection with breaking into a business on city's west side with a truck.

On August 5 around 5:50 a.m. in the 18700 block of W. Warren Avenue, an unidentified suspect rammed an industrial truck through the rear wall of a local business.

The suspect then stole an unknown amount of cash from the register when inside the store. He left scene going north on Stahelin from Warren.

Police say before the break-in, the suspect was seen at a nearby gas station.

The next day on August 6, officials recovered the suspect truck on Whitlock and Southfield Road.

Anyone that recognizes the suspect or has any information on his whereabouts should contact Detroit Police at (313) 596-5640 or Crime Stoppers at (800) SPEAK-UP.