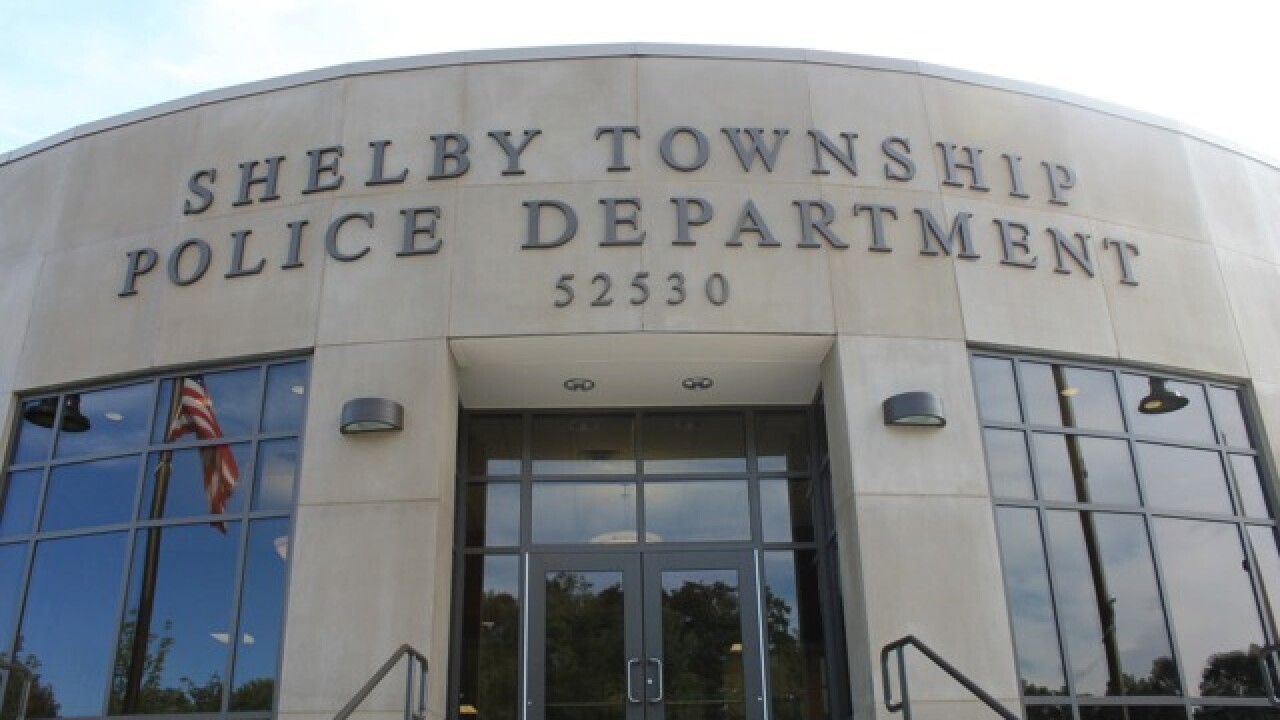 The Shelby Township police are looking for a man who exposed himself and assaulted a woman Sunday evening on 22 Mile Road, near Shelby Road.

The victim told police that around 9:15 p.m., a vehicle followed her from River Bends Park. The Silver, possibly a Jeep Liberty, passed her vehicle and then stopped in front of her, forcing the woman to stop.

The man, described as black, about 26-years-old, with a thin build and shaved head exited the vehicle and approached the victim's vehicle.

Police said the man reached into the woman’s video and touched her leg. At the same time, the victim told police she noticed he was also exposing himself. When she attempted to take off, the man tried to jump into her vehicle, police said.

The suspect fled the area. The victim said his possible partial vehicle plate is BGM or BGJ.