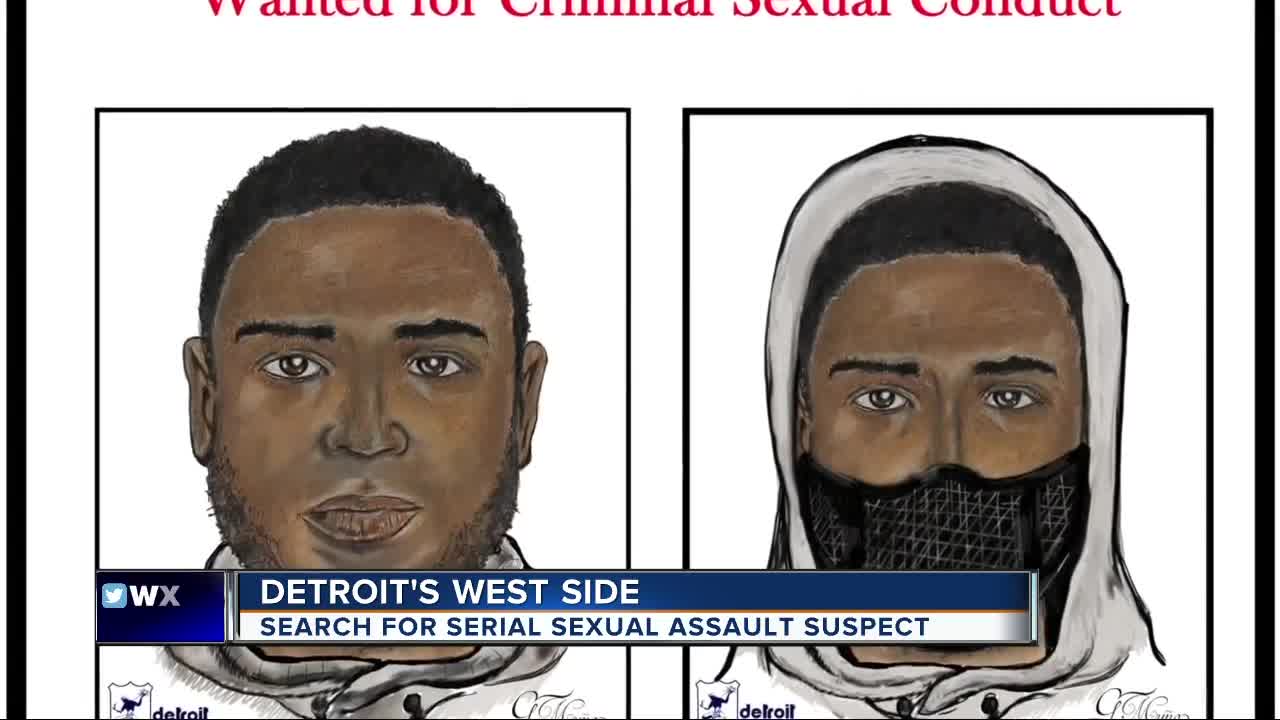 Detroit police are looking for a man wanted in connection with three criminal sexual conduct incidents on the city's west side. 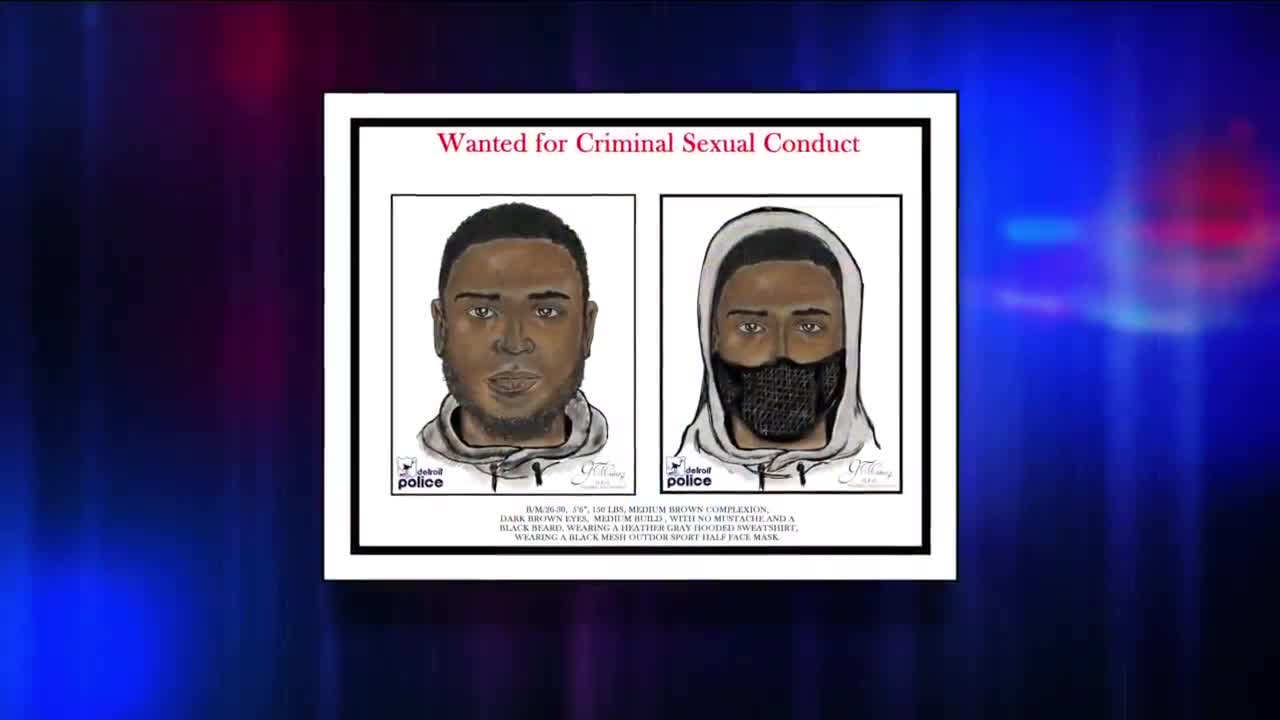 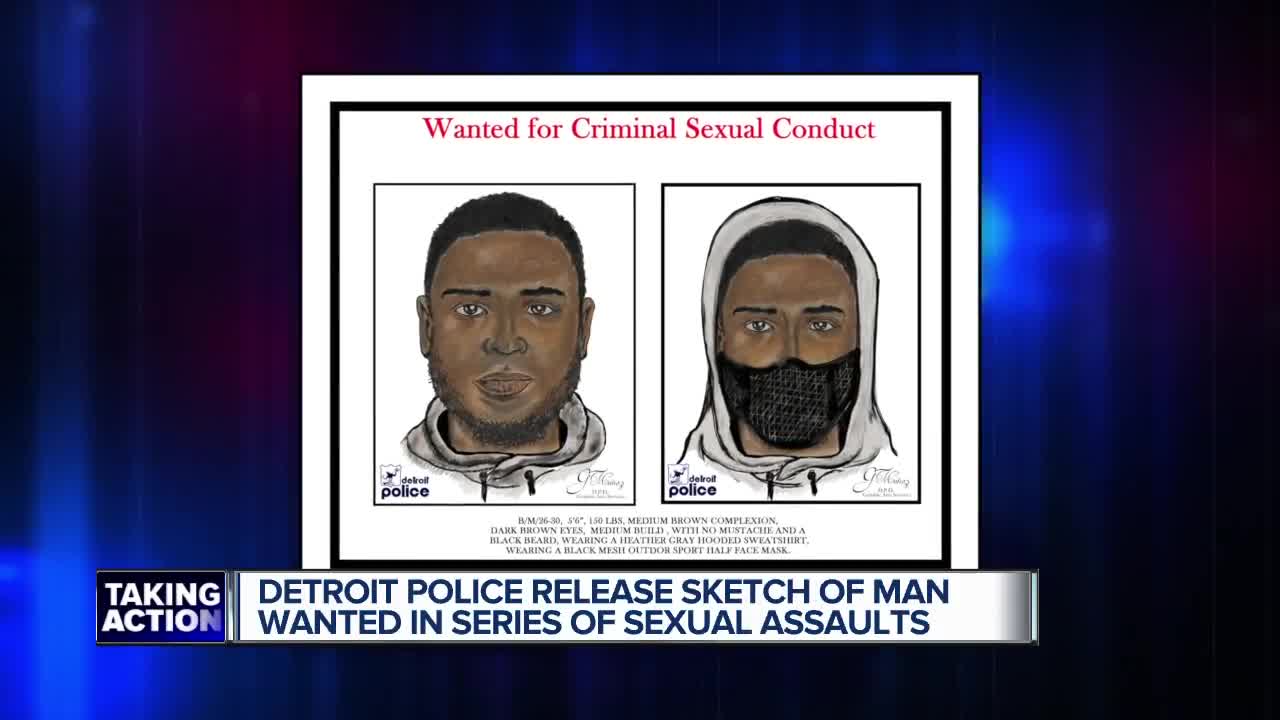 Detroit police are looking for a man wanted in connection with three criminal sexual conduct incidents on the city's west side.

Police say on Sept. 10, a woman picked up the suspect, who she had recently met at a gas station. After entering her vehicle, he physically assaulted her then demanded that she drive him to another location. The victim crashed her vehicle into a parked car in attempt to get the suspect out of her car. The suspect then fled on foot.

As police began to investigate, they discovered that the suspect is also connected to at least three criminal sexual conduct incidents that occurred on the city's west side between March 29 and Aug. 30. The victims' ages are 22, 25, and 28. At least two of them had contact with the suspect on a social media dating site, police say.

Police describe the suspect as a black man between the age of 26 and 30. He's 5-foot, 6-inches tall and weighs 150 pounds, has a medium brown complexion, dark brown eyes, medium build with no mustache and a black beard. He was seen wearing a gray hooded sweatshirt with a black mesh half face mask.