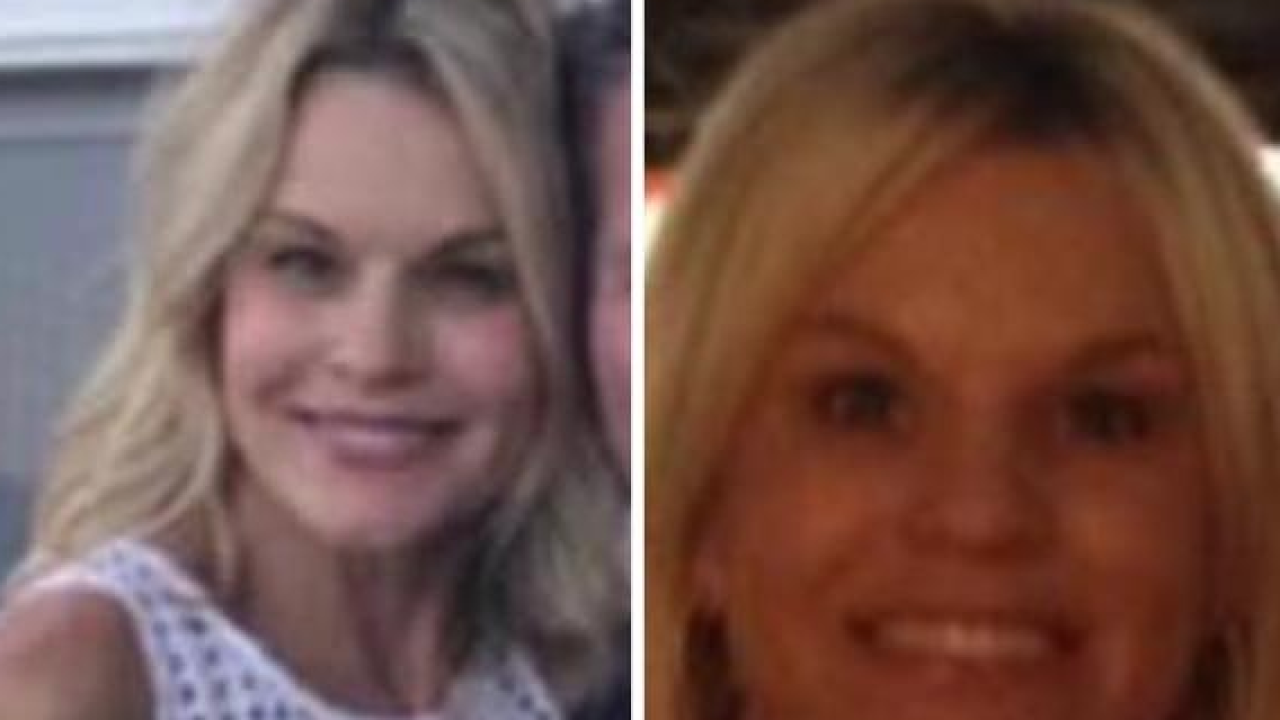 GROSSE ILE, Mich. (WXYZ) — The Grosse Ile Police Department said the body of a missing mother of three was found in the Detroit River on Monday.

According to police, Christine Chiles' body was found in the river near her home. She had been missing since around 4 a.m. Friday. It was believed that she may have been suffering from depression.

The Wayne County Medical Examiner's Office is expected to conduct an autopsy on Tuesday, and the cause of death has not yet been determined.