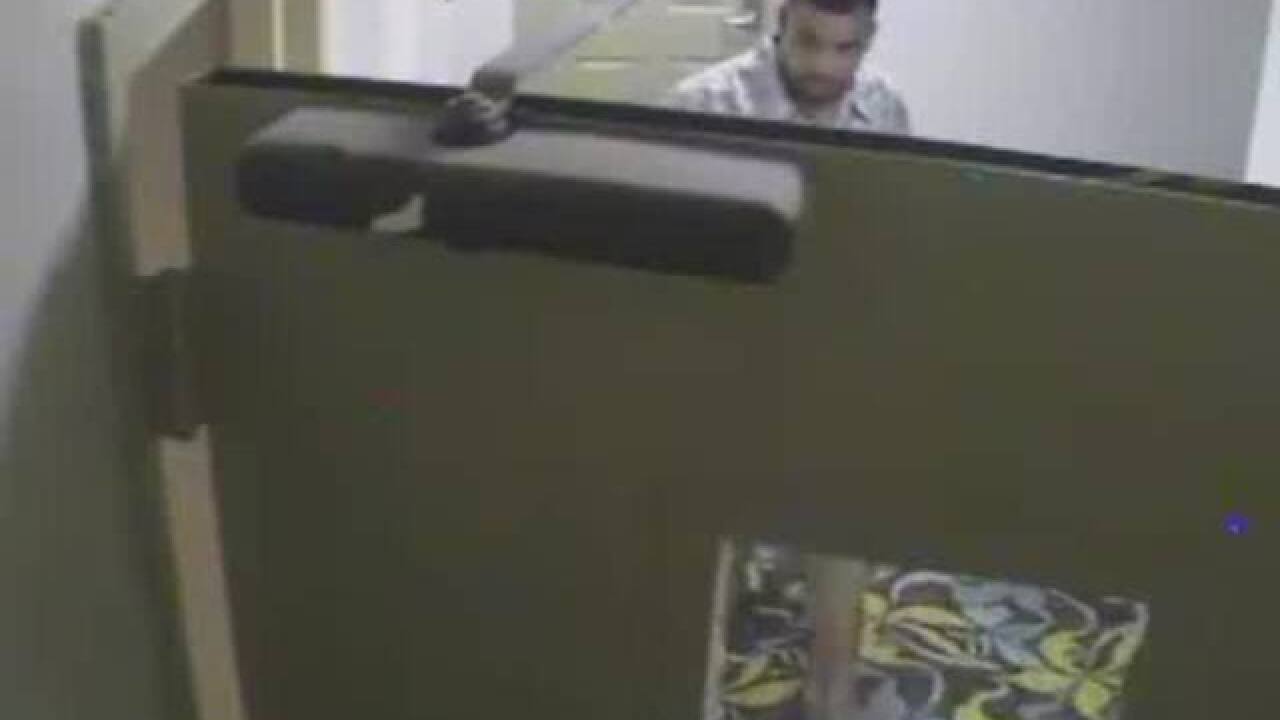 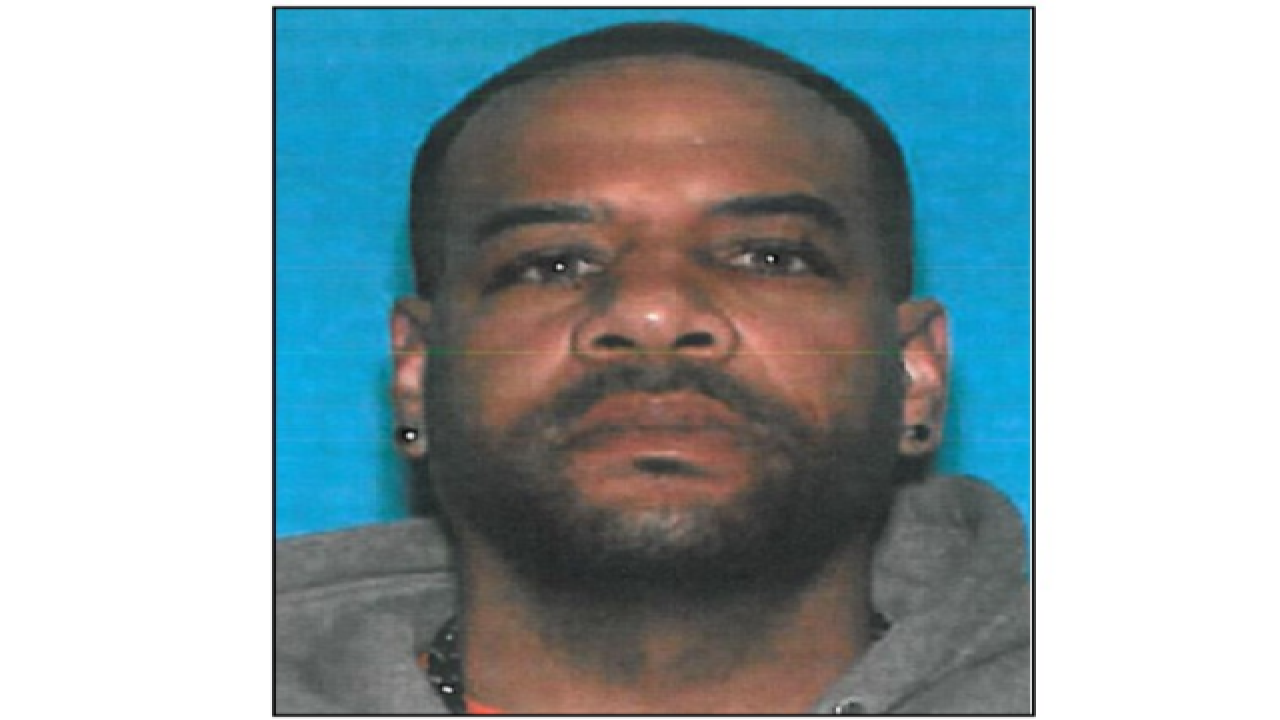 It’s a case that sparked a manhunt and questions about airport hotel safety. Now, the U.S. Marshals are asking for your help getting a rape suspect off our streets.

Dwuan Parkman was first identified from a hotel surveillance image, then named a person of interest.

Friday, U.S. Marshals DFAT Supervisor Aaron Garcia says Parkman has officially been named a suspect and one of Detroit’s Most Wanted.

“This guy is extremely dangerous he has a violent criminal history involving weapons, resisting a police officer, this is a guy we need behind bars, he’s a danger to everyone out there,” Garcia said.

He says 44-year-old Parkman is their only suspect in the June 20 rape of an 18-year-old Air Georgian flight attendant at the Romulus Days Inn.

“We believe this guy stalked her out, he sits there at the restaurant, he watches her, he follows her down to the hotel- then he goes into a hotel and forcibly breaks in and rapes her,” Garcia said.

“Regardless of what other people may have they don’t know all the facts of the case,” Garcia said.

Police are releasing new surveillance video only to 7 Action News of Parkman at the hotel and his car in the parking lot. That car is a silver Chrysler 300 with Michigan dealer plate 48D745 and tinted windows and they’re asking you to keep an eye out for it.

“We’re hitting a bunch of dead ends, we need the viewers out there,” Garcia said.

Dwuan Parkman is 6-feet tall, 190 pounds and there is a reward for information leading to his arrest.