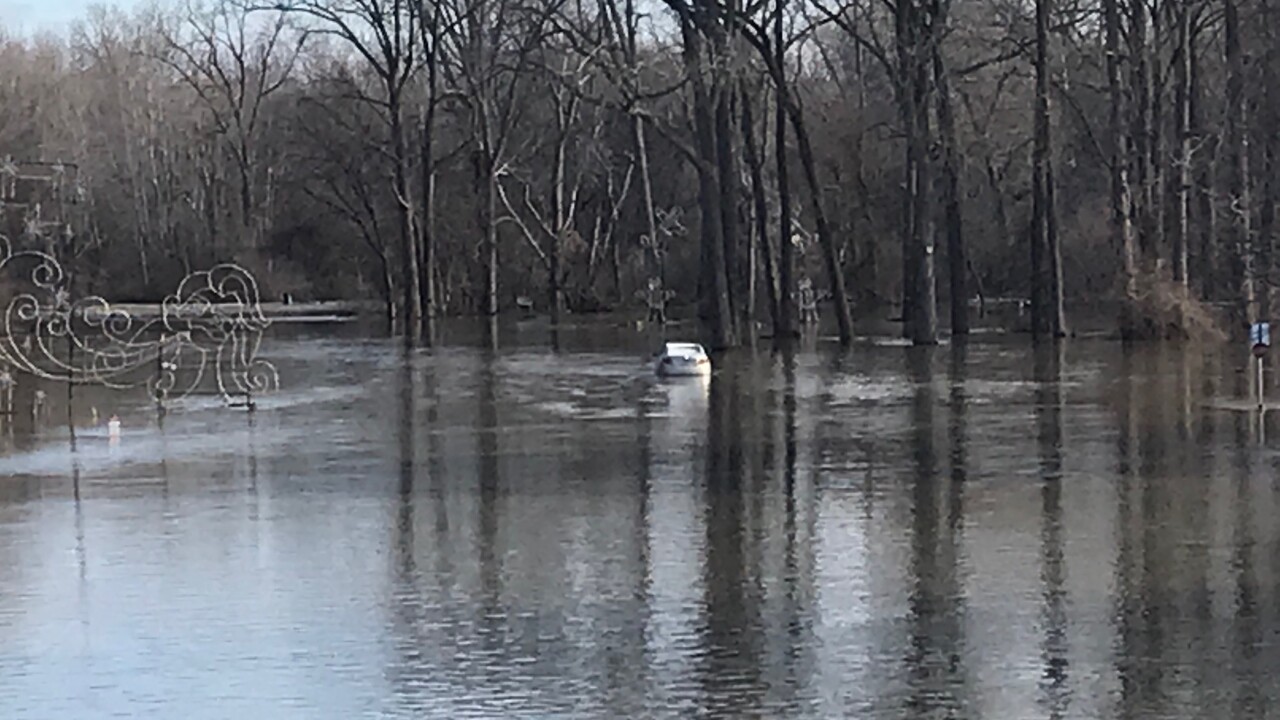 WESTLAND, Mich. (WXYZ) — An elderly man was rescued from a vehicle stuck on Hines Drive in Westland Saturday due to flooding, police say.

Westland police received a call from someone passing by the area of Middlebelt Road. The caller reported that a person was trapped in a vehicle on Hines Drive, which often floods due to rain.

Heavy rain caused water to rise too quickly in the area, which prevented a tow truck from removing the vehicle during the rescue.

No other information was immediately released on how the man became stuck or his current condition after being saved.