Man accused of peeping at woman at LA Fitness 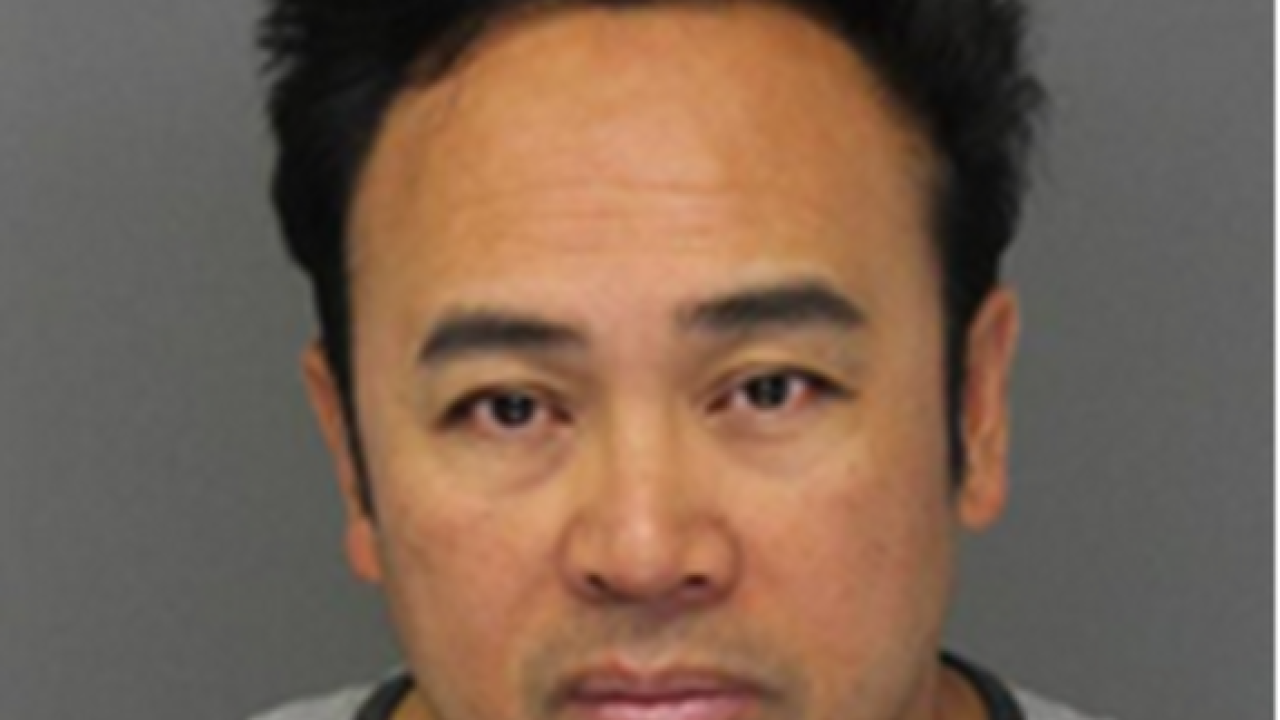 Troy police say they have arrested a man for a May peeping and assault incident at the LA Fitness on Maple Road.