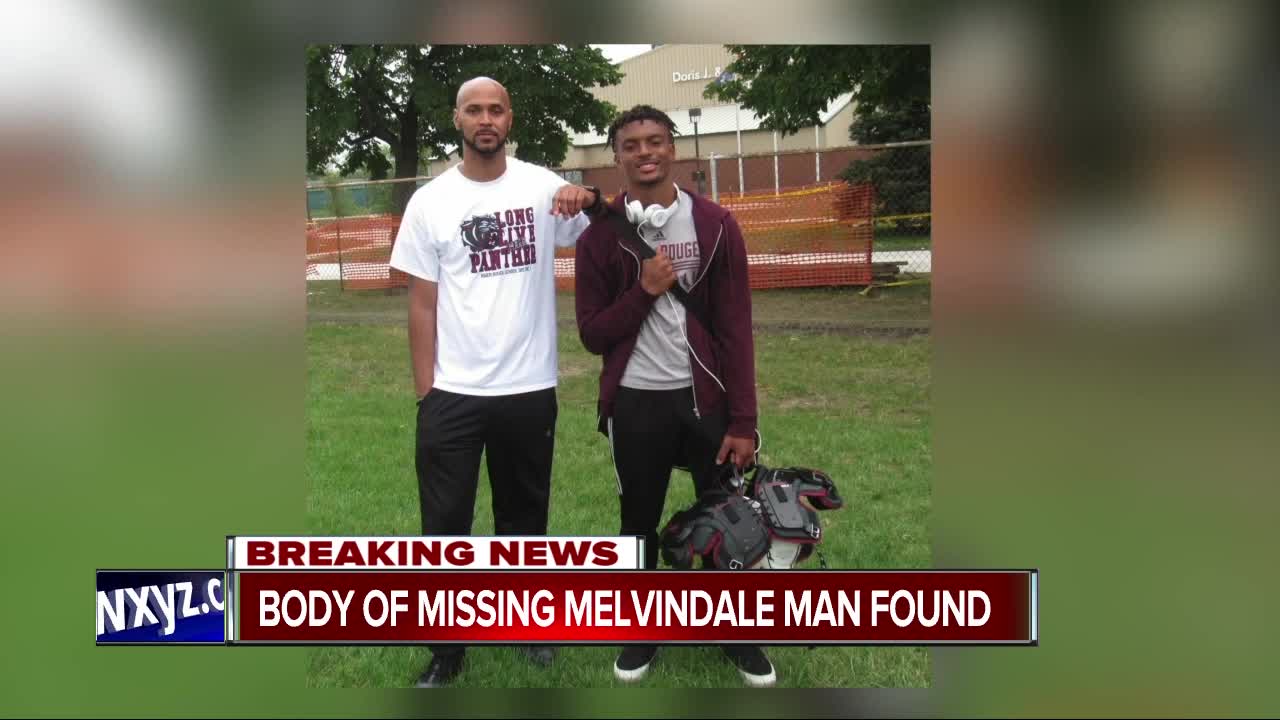 In a post on the Help Find David Carter Facebook page, Carter has been located. No further details have been released. Police have not confirmed these reports. 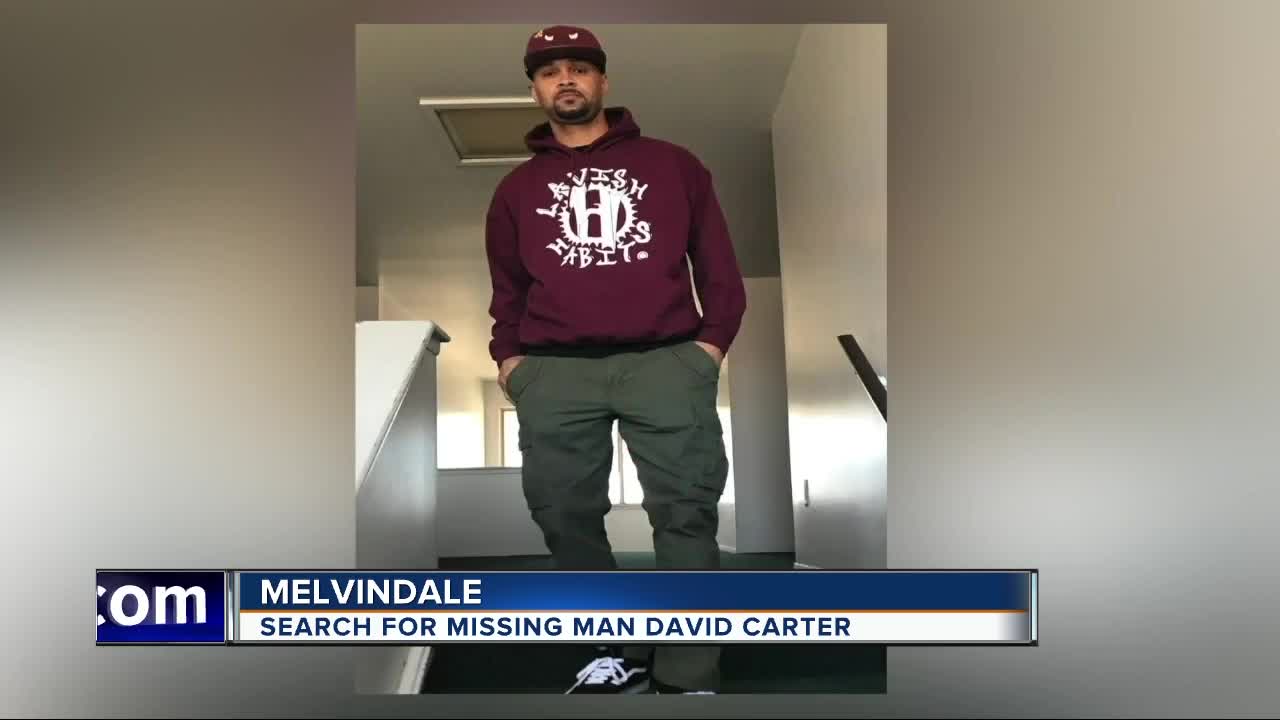 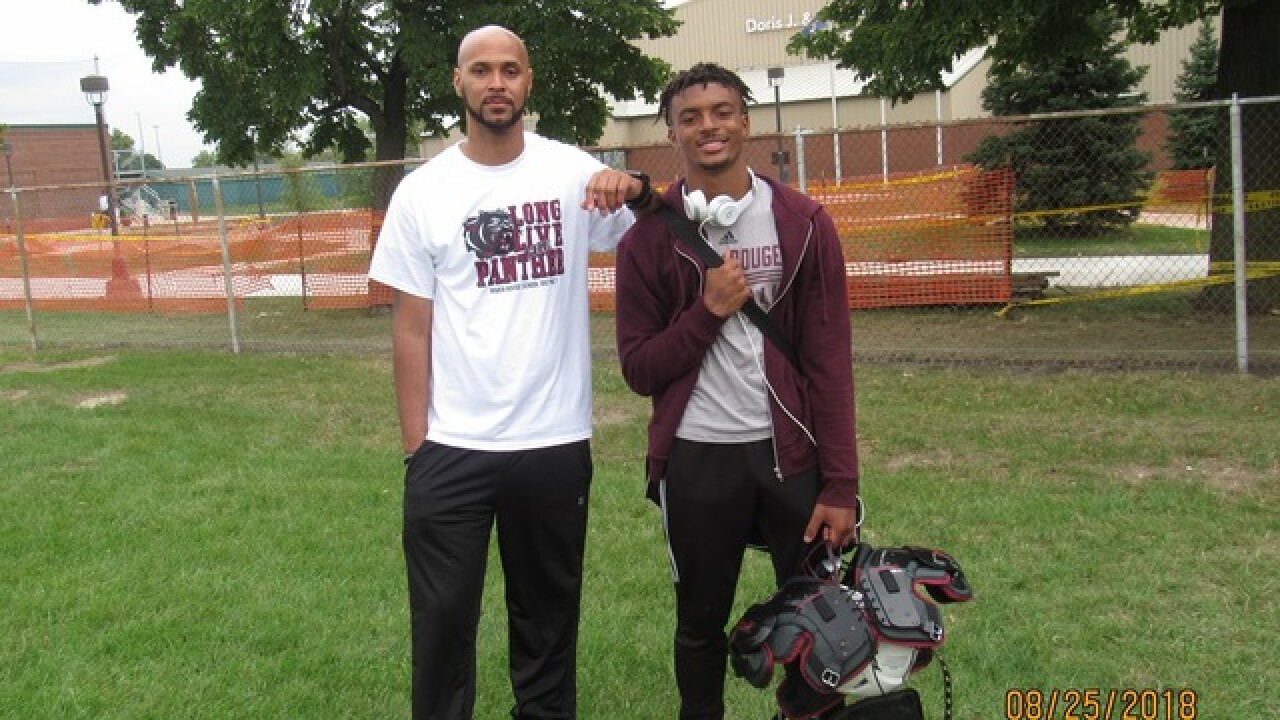 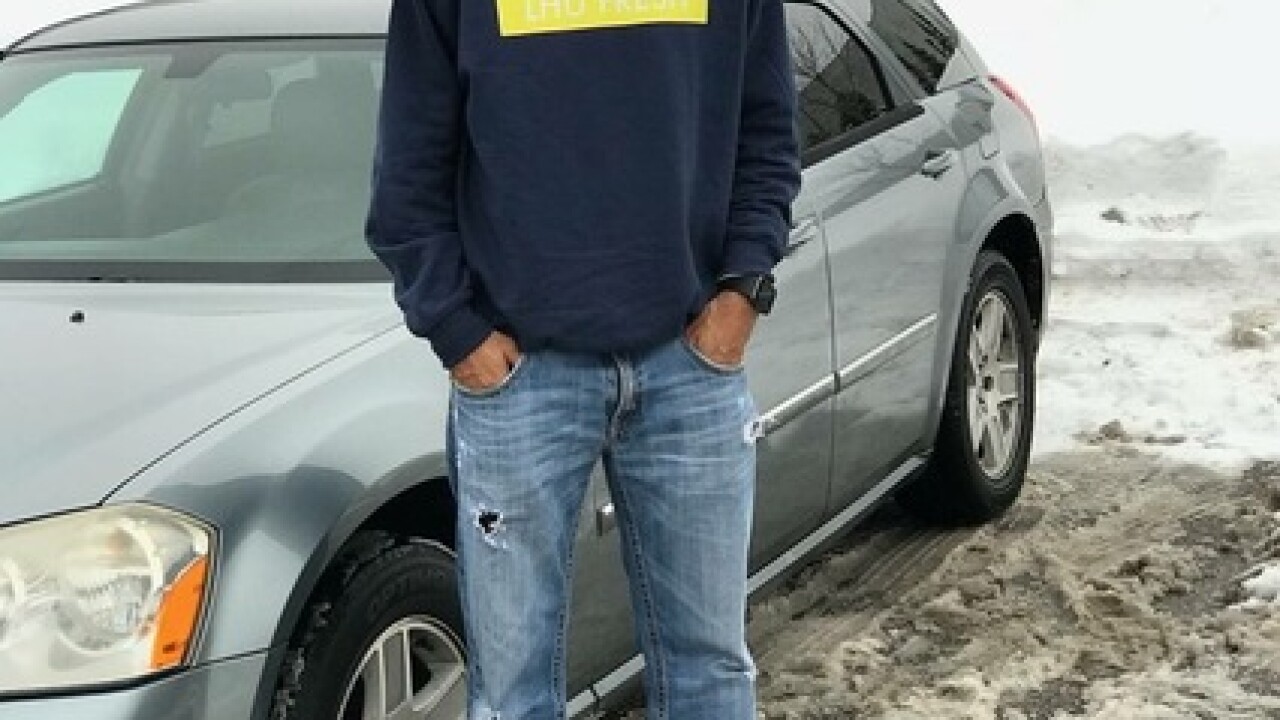 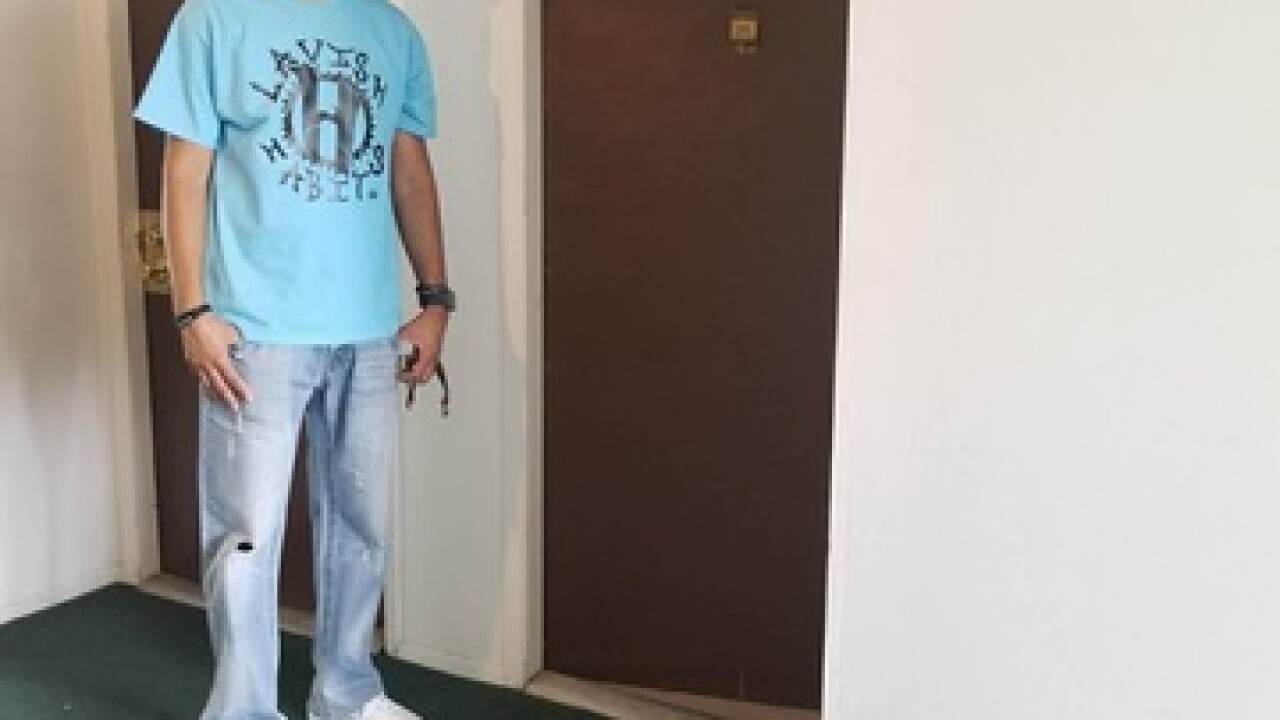 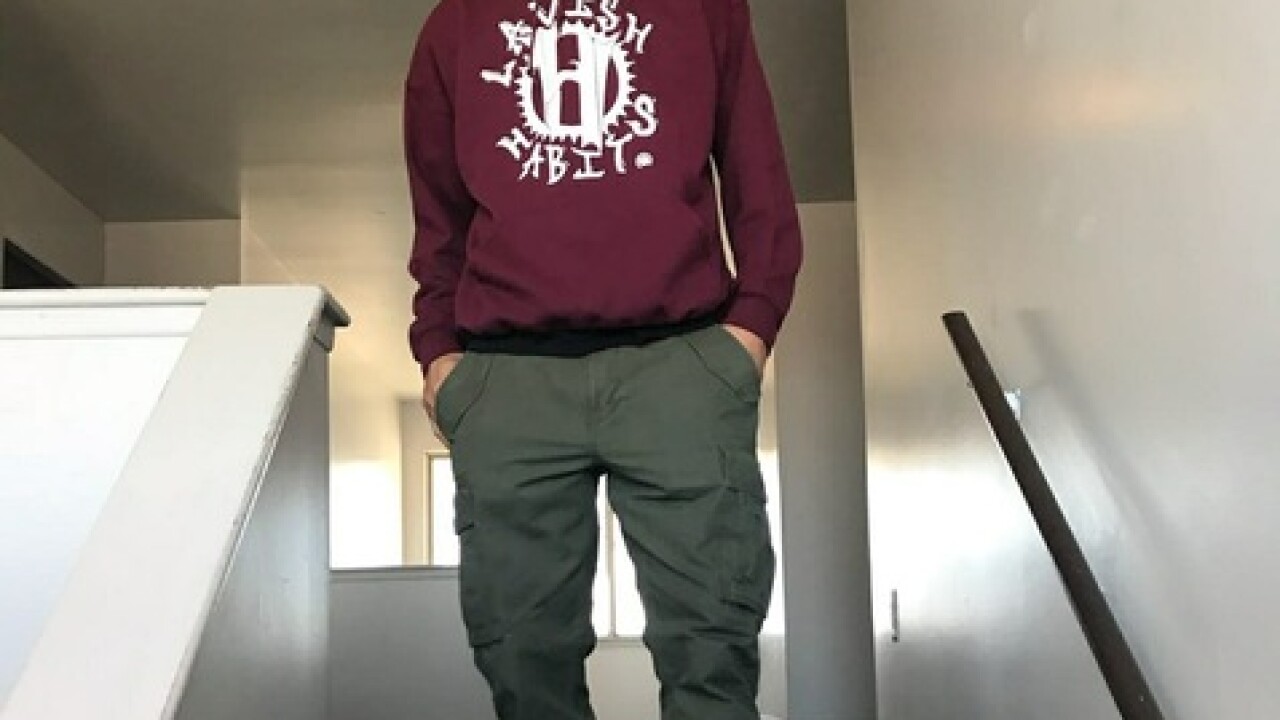 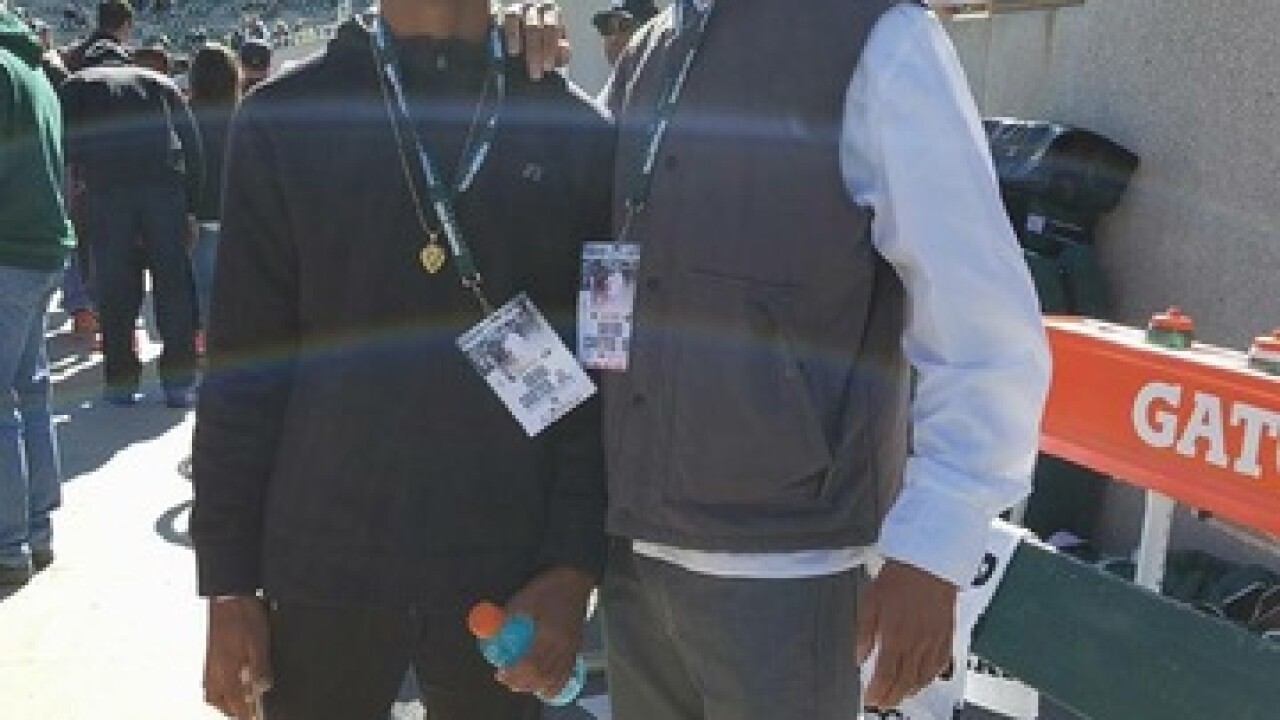 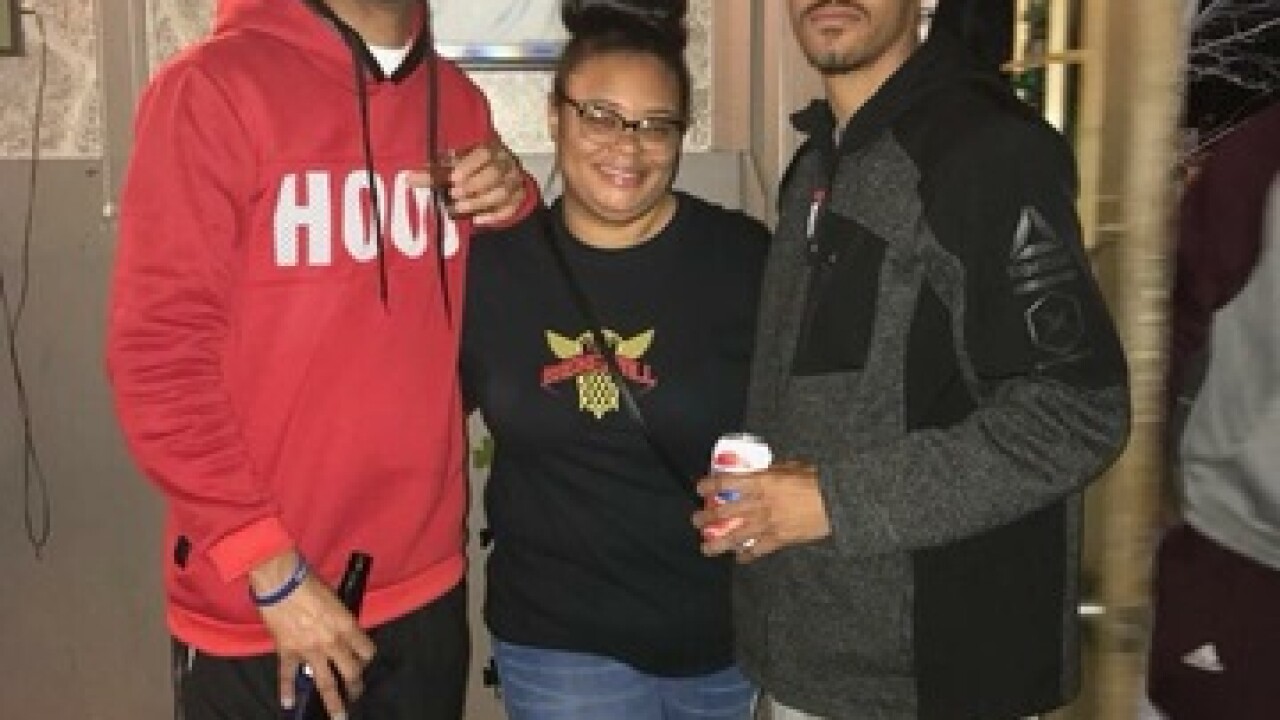 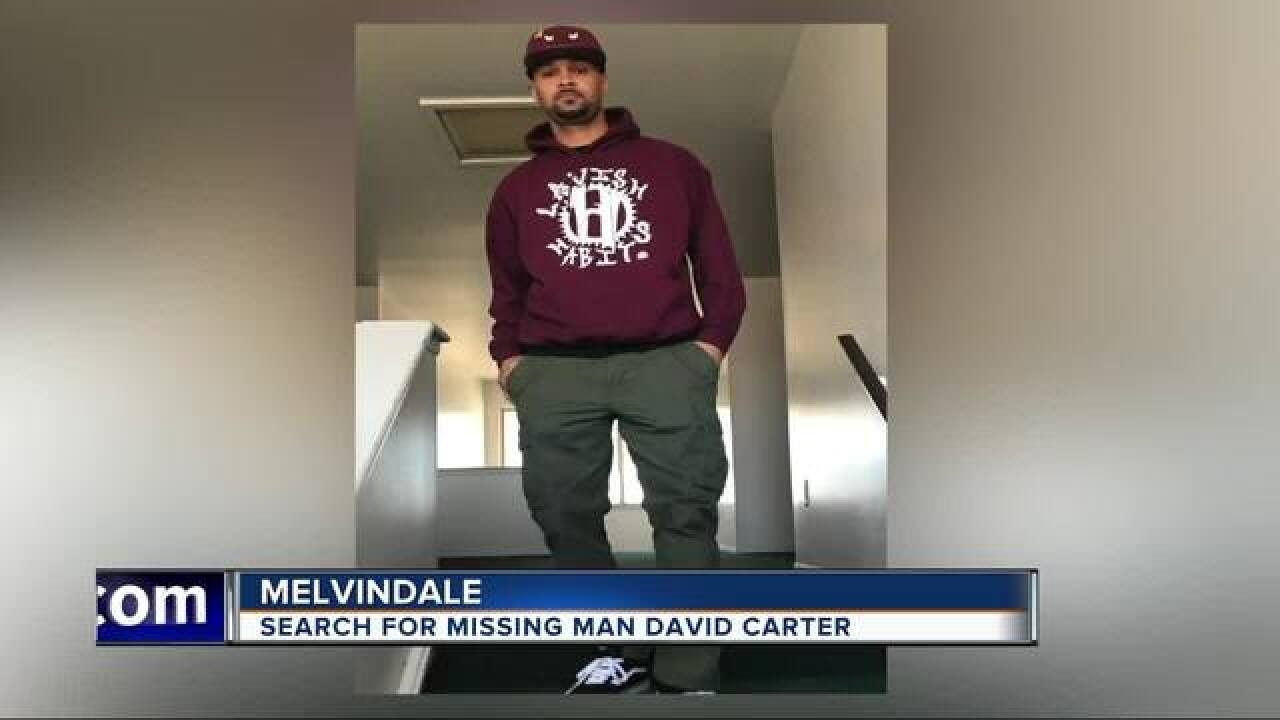 Update: According to the family of David Carter, he has been found dead.

In a post on the Help Find David Carter Facebook page, Carter has been located. No further details have been released. Police have not confirmed these reports.

The family of David Carter says they have not seen or heard from him since Sunday, and a search of his apartment by police have them worried sick.

“It’s just not like my brother,” said Tasia Jackson.

David Cater’s sister Tasia says she got a call from his work letting her know he had not shown up all week. That’s when she knew something was seriously wrong.

“I tried calling his phone, going to the voicemail,” says Jackson.

Jackson says she stopped by his apartment to check in on him. She says the door was open, but there was no sign of David.

They were back out again on Wednesday, searching his apartment and the surrounding area with the help of Michigan State Police.

“State police is there at the apartment with the backhoes to check out the dumpsters and whatever, so that’s how I know it is an active crime scene,” said David’s father Elton Carter.

Now the family is desperately looking for answers to bring this father back home to his 16-year-old son.