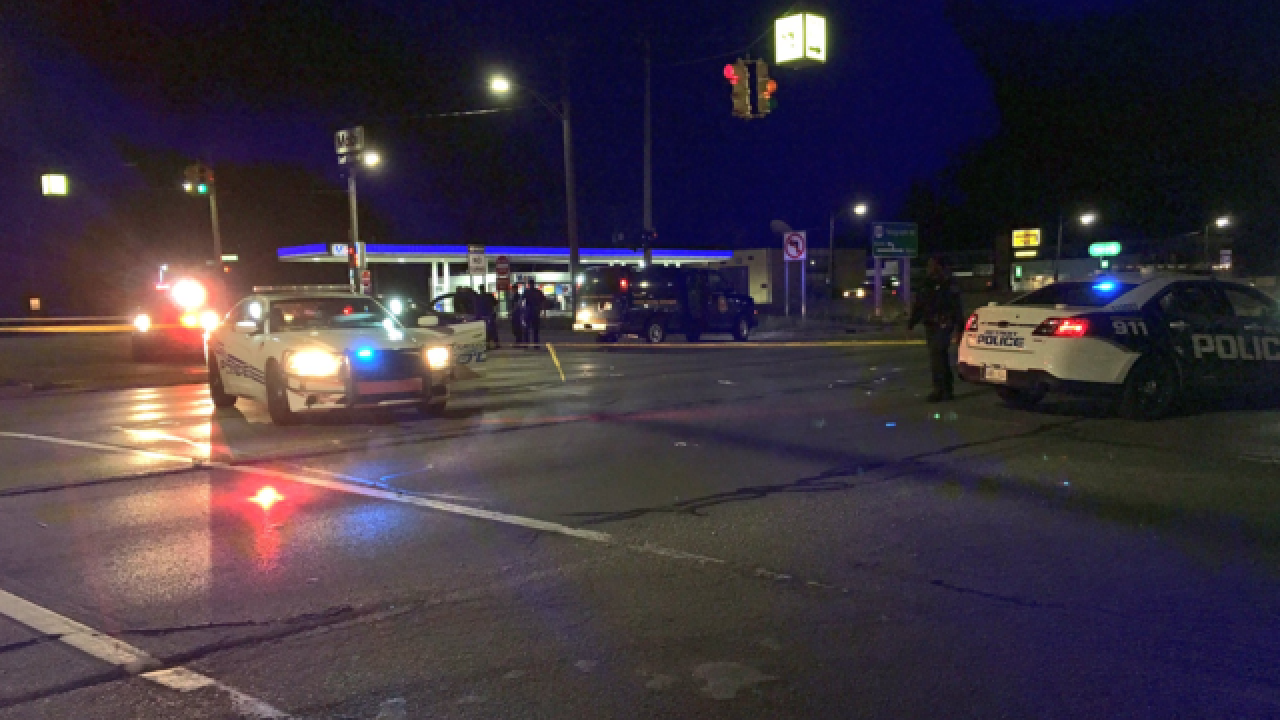 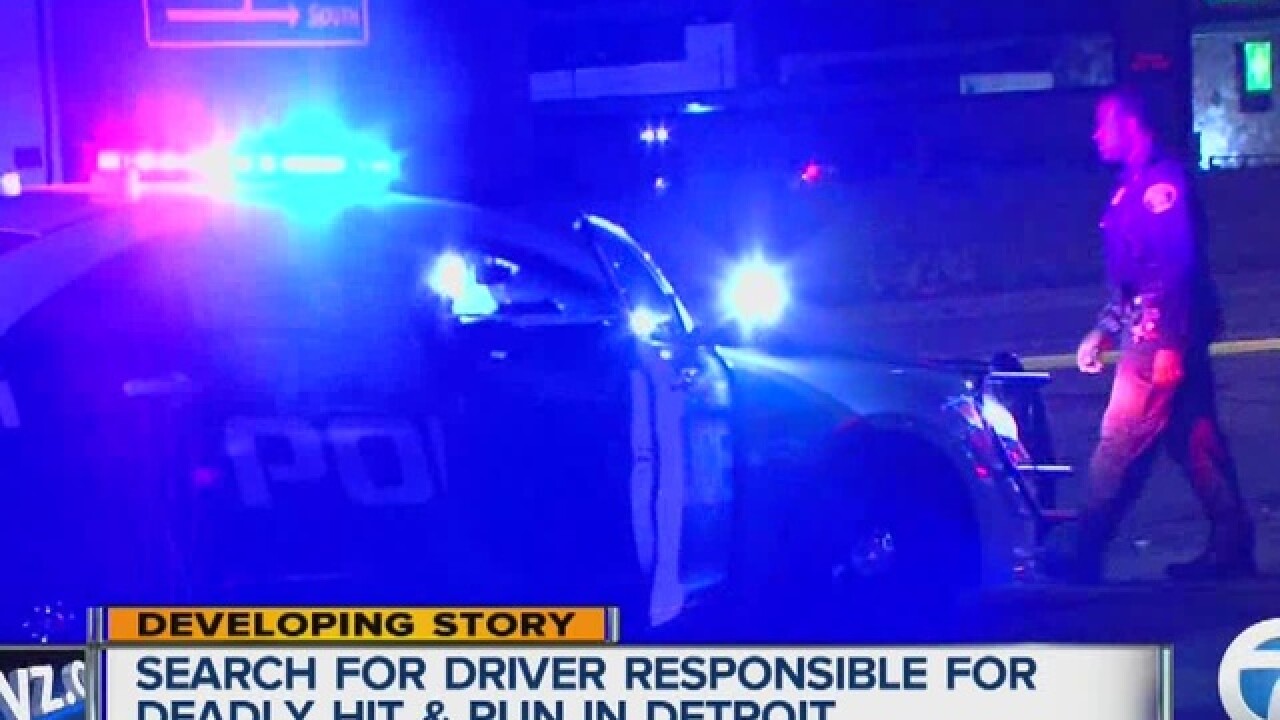 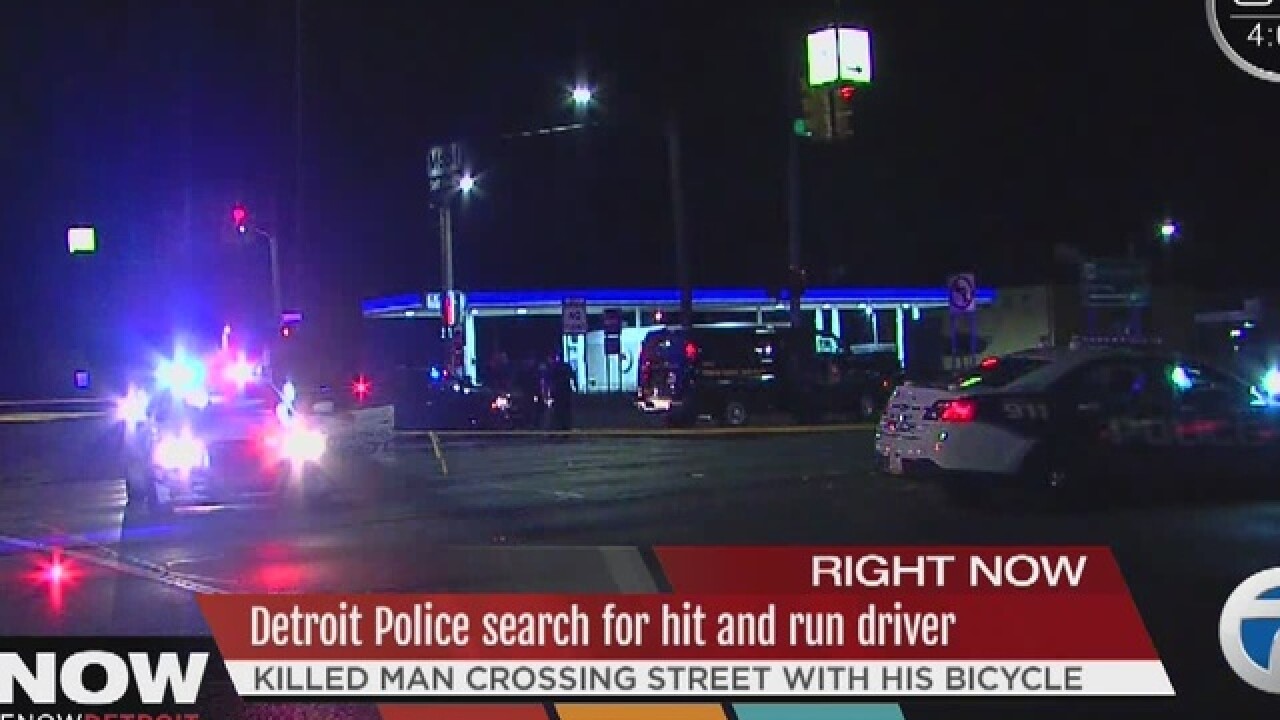 Detroit police are searching for the driver who hit and killed a man riding his bicycle on the city's west side early this morning.

Police say the victim was a 56-year-old man who was riding on southbound Telegraph near McNichols when someone driving an older model Cadillac hit him.

The driver of the Cadillac sped away on Telegraph after hitting the victim. The vehicle is described as either dark blue or black.

If you have any information, please call police.