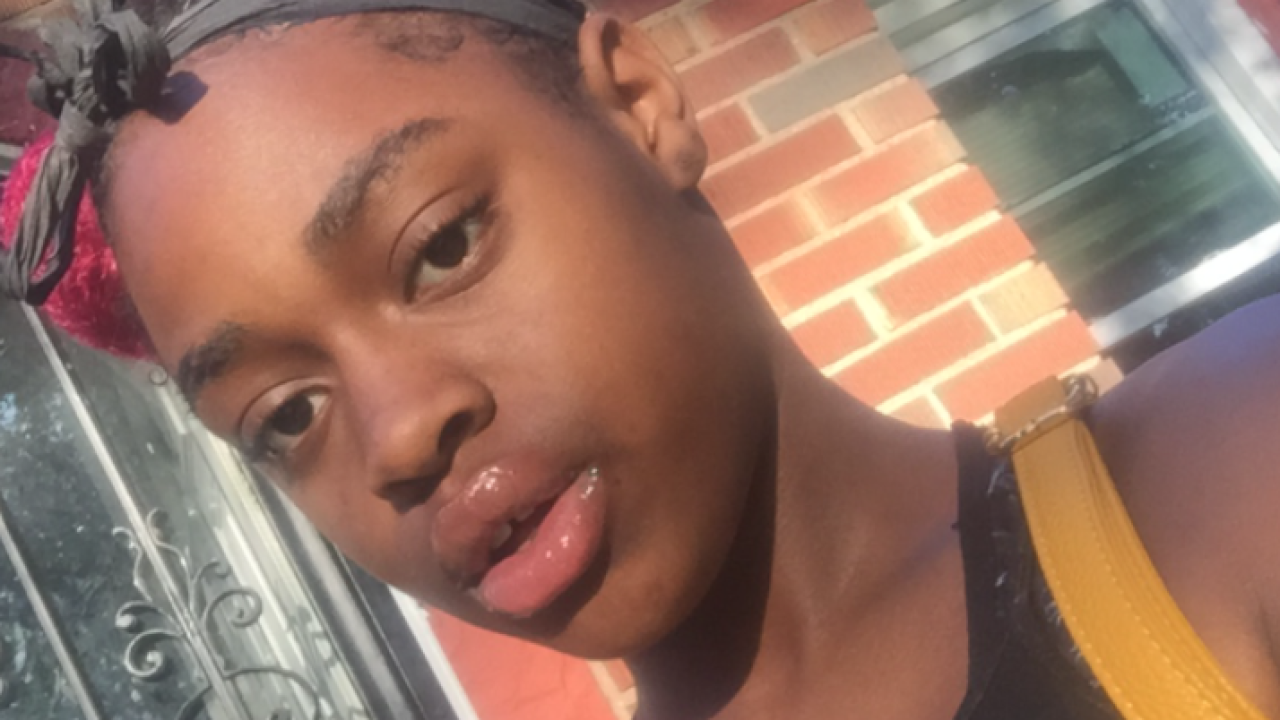 Adrionna was last seen by her mother on July 11 around 4 p.m. in the 17000 block of Bradford. Police say she left the location without permission to look for her cell phone at a friend's house and has not returned.

This is the third time Adrionna has been missing, and her mother is concerned for her safety.

Adrionna is in good physical and mental condition, police say.