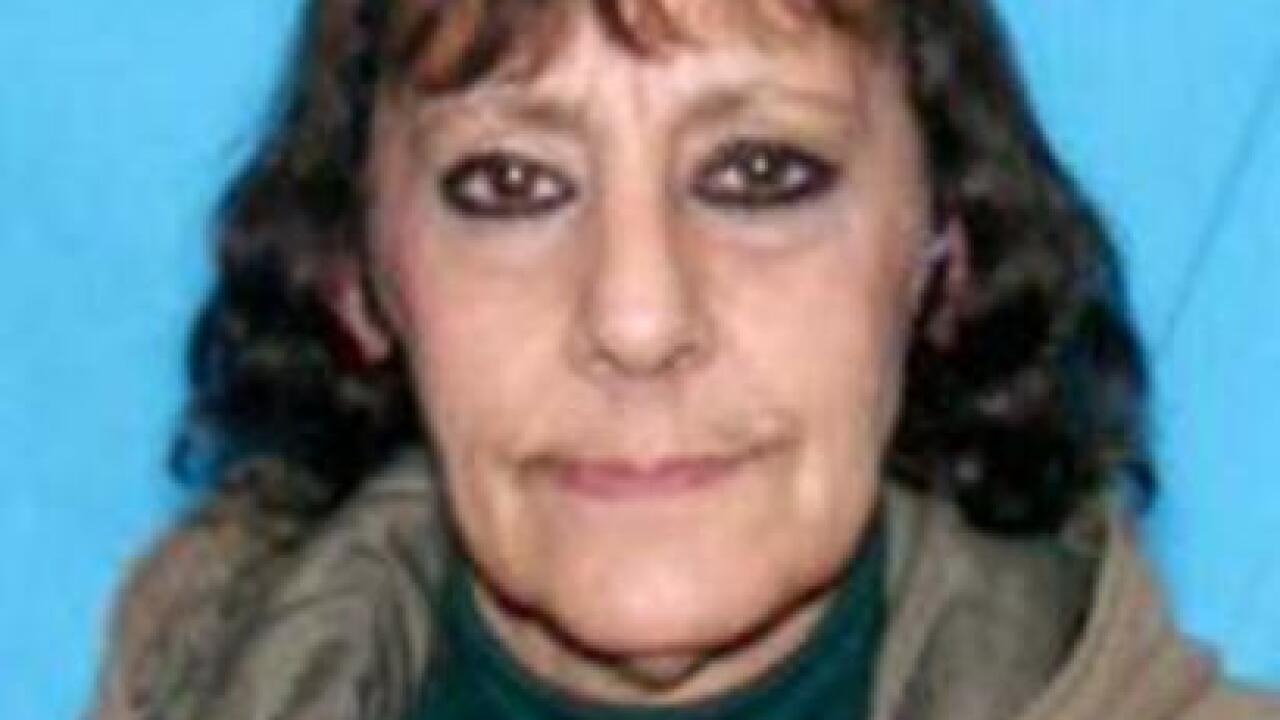 Police say Gurwin was followed by staff heading westbound on 12 Mile Road, but the staff member lost sight of Gurwin. It is believed the woman boarded a bus, according to police.

She is described as a white female, 5-feet 3-inches tall and weighing about 143 pounds. She has brown hair, brown eyes and was last seen wearing a red headband, red pants, black shirt and black shoes.

Staff says Gurwin does not have any local friends or family and don't know where she would go.

Anyone with information on Gurwin's whereabouts should contact Southfield Police at (248) 796-5500.